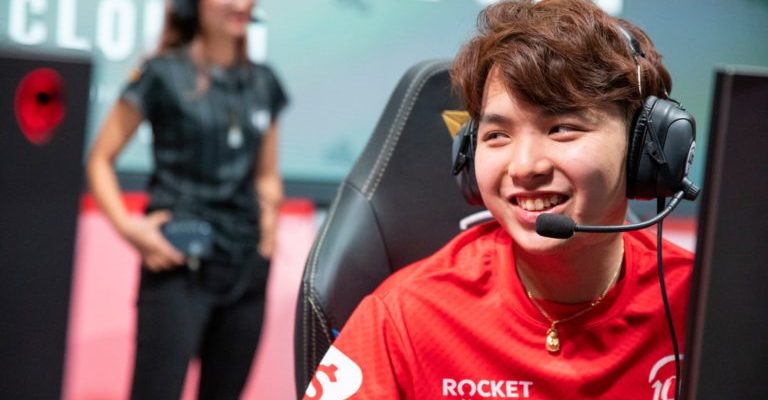 100 Thieves left no room for doubt after today’s series. 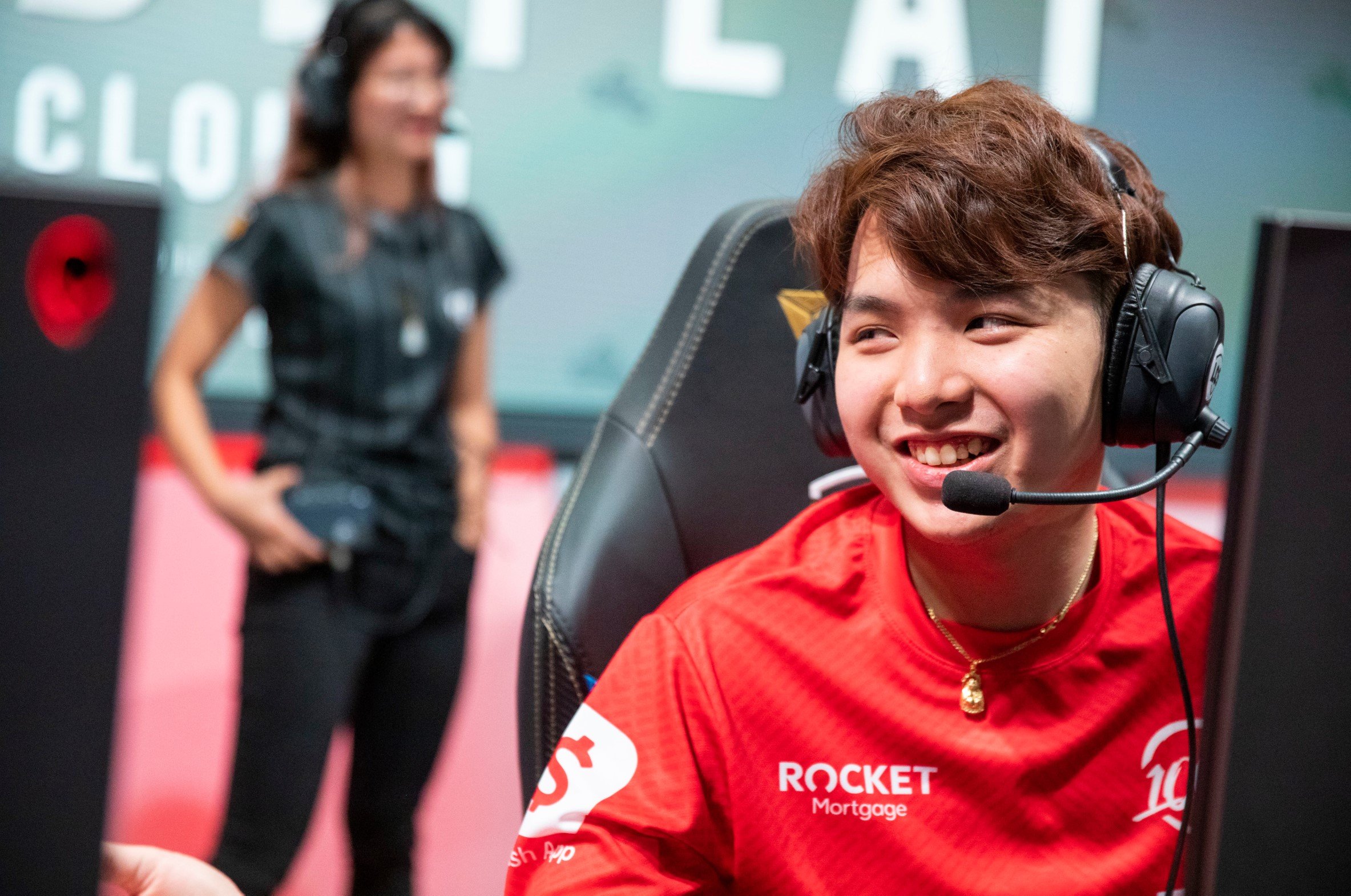 In both of their League of Legends Spring Split meetings earlier this year, 100 Thieves trounced Dignitas. Today, they trounced them three more times for a clean 3-0 sweep in the first round of the 2021 Mid-Season Showdown’s lower bracket.

Dignitas and 100 Thieves, despite both playing in the lower bracket, reached this point in the tournament by way of different paths. 100 Thieves found themselves in the lower bracket after last week’s brutal 3-0 loss to Cloud9, while Dignitas were automatically placed into the Mid-Season Showdown’s lower half after finishing fifth in the Spring Split.

The biggest contributor for 100 Thieves on the day was the team’s AD carry FBI. Over the span of the three game series, the second team LCS All-Pro posted a scoreline of 22/3/24—good enough for a KDA of 15.3 on the day.

The road is still long for 100 Thieves, though. Last week’s upper bracket setback essentially ensures the team will have to win two more best-of-fives to reach the LCS Spring Finals. Next week, they’ll head back to the Rift for a second-round matchup against TSM.

As for Dignitas, their MSS run comes to a close. A team that had relied upon creative drafting and teamfighting strategies throughout the course of the last few months defaulted to uninspiring cookie-cutter approaches in their final series of the Spring Split. Picks such as Soligo’s Ahri and Dardoch’s Udyr—both of which were selected twice during today’s series—were ultimately ineffective selections that put Dignitas behind in momentum from start to finish.

The LCS Mid-Season Showdown will resume at 3pm on April 3 with an upper-bracket matchup between Cloud9 and Team Liquid.