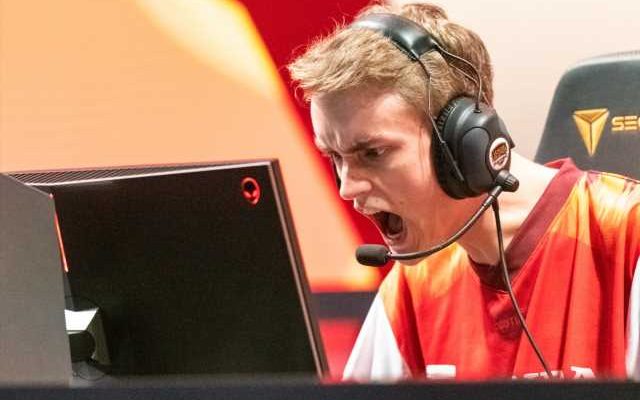 The LCS Proving Grounds tournament kicks off tomorrow, March 30, with 16 teams participating in a double elimination bracket. The event will crown the best non-LCS team in North America and distribute $100,000 in prize pool money.

All 10 LCS academy squads will compete, along with six amateur squads that qualified through amateur tournaments and circuit points. Those teams include Barrage Esports, Dignitas Mirage, No Org, Zoos Gaming, Evil Geniuses Prodigies and Wildcard Gaming.

The double elimination bracket will start March 30 and culminate in the Championship Finals on April 25. The games will be broadcast throughout the week for the first round, Tuesday through Thursday.

Once the LCS Mid-Season Showdown concludes on April 11, the Proving Grounds tournament will then start broadcasting into the weekend. The slate of games will run from April 13 to April 18. Then, the broadcast will pick up the next Thursday, April 22 until the Championship Finals date.

The bracket will start with a best-of-three format for the first days of competition. Starting on April 17, teams still in the tournament will transition to best-of-fives. In the winner’s bracket, best-of-fives begin in the semi finals. For the losers bracket, the five-game series start in the gauntlet phase, once teams matchup with the semi final losers.

The matches will be streamed each day starting at 6 p.m. EST and 3 p.m. PST on the official LCS and Academy Twitch channels in addition to the LCS YouTube channel. Fans can also catch the LCS Proving Grounds games on any co-streams, as Riot Games has outlined who will be able to co-stream the event in its official announcement.