In what can be regarded as the battle between the two most promising young squads of the year, VP and Vikin.gg were set to play against each other with elimination on the line starting past midnight, as the previous three series scheduled for the day went the distance, forcing decisive games. Nonetheless, Virtus.pro came determined to change the pace and end the affair quickly. In what was a very rare occasion where Sven didn’t make an appearance through the entire series, VP went all-in on the Phantom Assassin strats. They ran the PA in game one with a draft featuring no reliable stuns, however they had two very effective save options in the Outworld Devourer Imprisonment and Shadow Demon Disruption to mess with Vikin.gg Magnus or Morphling initiations. They played fast and utilized their early laning stage lead to end the game, giving just two kills to Vikin.gg.

While Sven got banned in the first game of the night, he was completely ignored in the second match as VP took the PA-Magnus combo in the first phase of the draft and once again ran over their adversaries.

Egor “epileptick1d” Grigorenko was without a doubt the star of the series, finishing without a single death to his name and a total KDA of 34-0-16. Unfortunately, the devastating loss for Vikin also brings the end of the tournament for them, while Virtus.pro will continue their lower bracket campaign today, December 17, against Alliance. 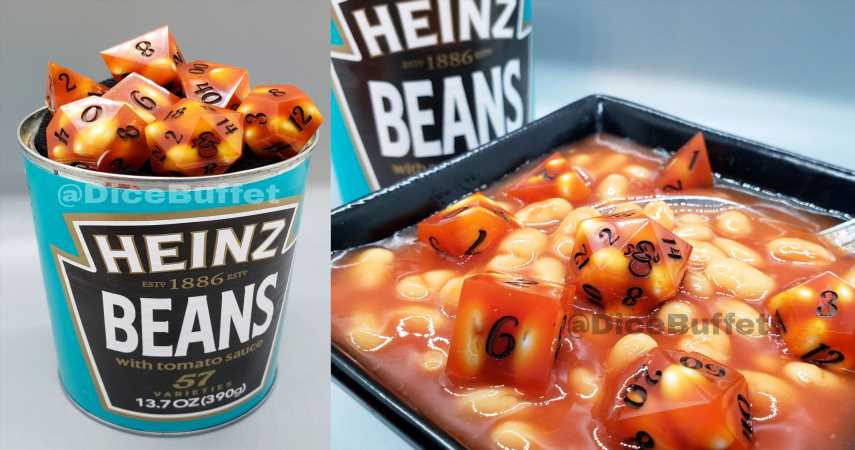 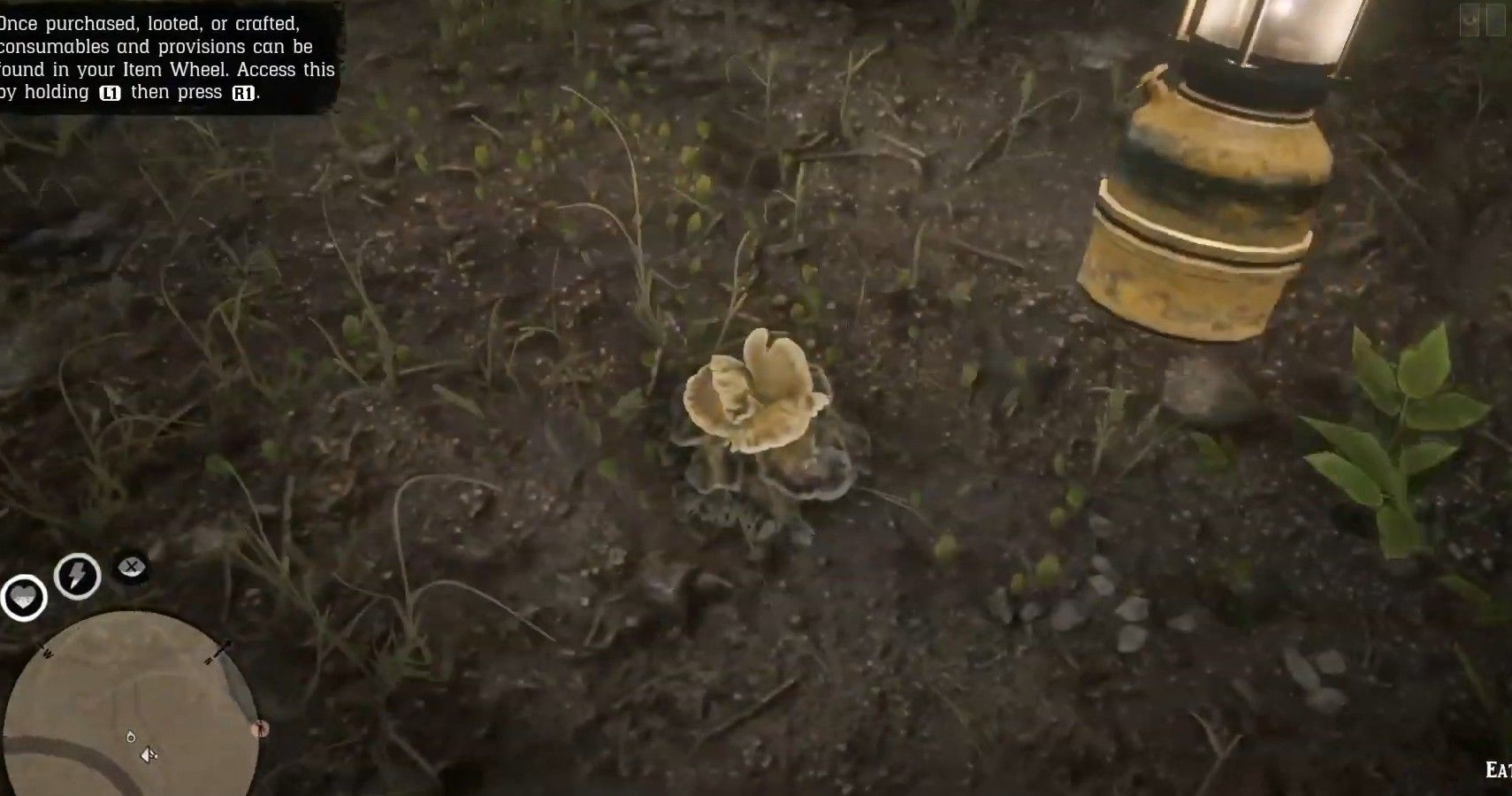 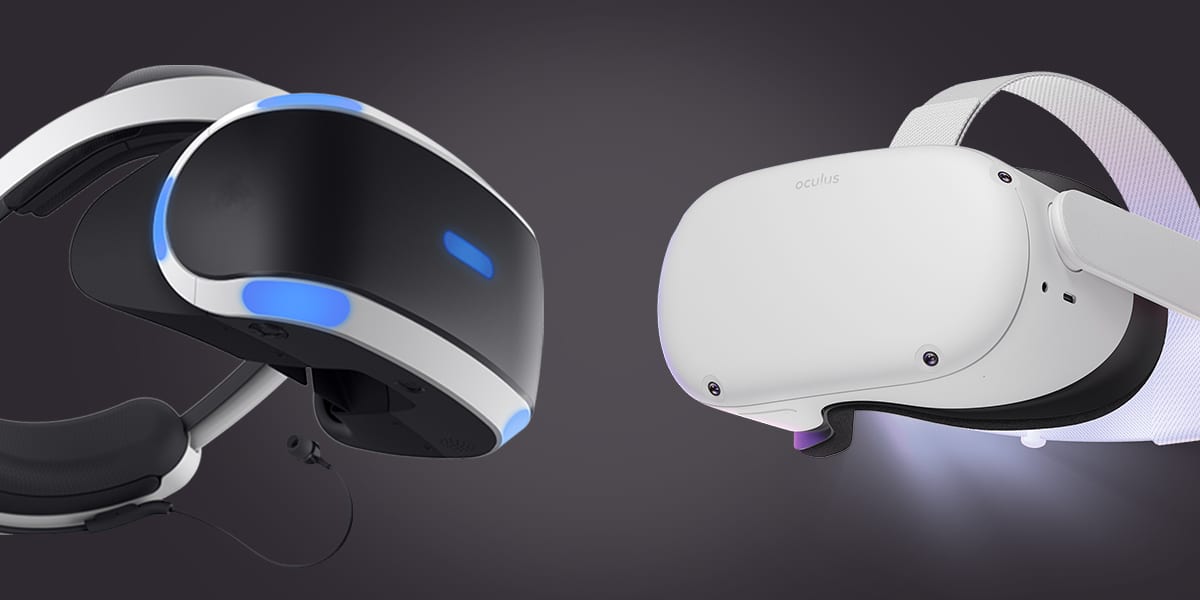