Animal Crossing players are building in-game memorials: ‘It’s kind of like she’s living on in the game’

Activision Blizzard has revealed that it is canceling BlizzCon 2020. In the wake of the coronavirus, there are health concerns surrounding mass gatherings like the convention. As of right now, the organization is exploring other options.

This is a modal window.

Beginning of dialog window. Escape will cancel and close the window.

BlizzCon also plays host to Blizzard’s biggest annual esports events, such as the Overwatch World Cup. These esports competitions are also broadcast on live streams for fans at home to watch.

The convention usually draws in big crowds, with more than 35,000 in attendance in 2018. Millions of fans also watch the convention online on Twitch and other streaming platforms.

Without BlizzCon, Blizzard will have no big platform for its esports events and big reveals. In its announcement, Blizzard states it is looking for alternative methods of bringing fans the same content in a safe way. The company does state that BlizzCon will most likely not be possible until 2021, however.

When it comes to esports, it’s likely that the events will take place online, similar to how they are currently doing the Overwatch League and the Call of Duty League. While this isn’t quite the same, the health and safety of the fans and the players must come first.

An update on BlizzCon: http://blizz.ly/2MdhlEp 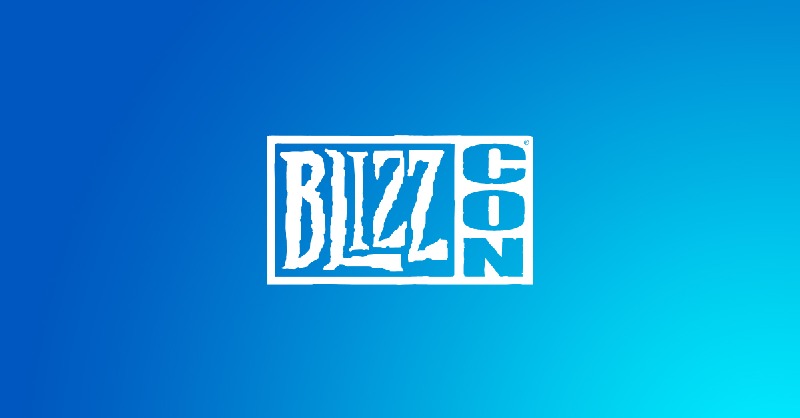 An update on BlizzCon

Don’t expect to hear much more about BlizzCon and Blizzard’s plans for making up for the lost convention until later this year. Since it wouldn’t take place until late in the year anyway, there probably won’t be any breaking news from Blizzard for some time. Still, an Overwatch 2 release date sure would be nice.