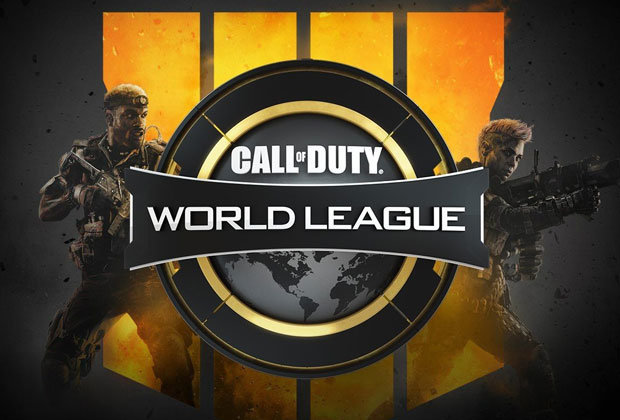 The Call of Duty: Black Ops IIII livestream has started!

Over the next few hours, we’re expecting to hear much more about the future of the CWL.

You can watch the livestream detailing all the information you need to know about the 2019 season below.

Activision and Treyarch are due to announce details for the 2019 Call of Duty World League season.

The developer and publisher are going to announce the Call of Duty: Black Ops 4 in a live stream direct from Treyarch Studios on September 19 at 10AM Pacific (that’s 6pm in BST).

The stream will include the development studio hosting a deep dive into the upcoming eSports season, talking about what’ll be including during the 2019 season and revealing the schedule for the 2019 CWL season too.

So far, all we know is that Activision has scheduled the first event for the Black Ops 4 Season (which is to be held in CWL Las Vegas) from December 7-9.

Details about the 2019 World Season will be announced in a livestream taking place on September 19 from 6pm BST.

According to Dexerto, Treyarch studio head Dan Bunting has hinted that 5v5 competitive play may be brought in this year, saying he thinks that “5v5 will appeal to competitive players” – so expect to hear more about that.

You can watch all the action take place in the video embedded above.

The biggest change that we could see coming to the Call of Duty eSports scene with the release of Black Ops IIII is a 5v5 team size.

OpTic Gaming pro player Ian ‘Crimsix’ Porter has weighed in with some opinions about this, with thanks to Dexerto for picking this up.

“If pubs are actually 5v5 and not 6v6, and the competitive scene has been playing 4v4, obviously there’s a disconnect,” he during a livestream. “If pubs are 5v5, there’s no reason why we shouldn’t be playing 5v5.”

A leaked image discovered in the PC files suggests 5v5 will be coming to the league play games, too: an image in the PC game files seems to suggest 5v5 competitive games will be the norm.

You can read more about the datamine here.