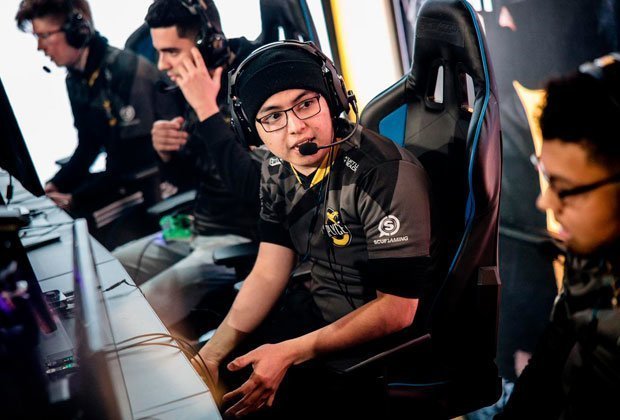 Heretics, sitting atop Division B, improved to 4-0 with a 3-0 sweep of Excelerate Gaming. Second-place Splyce is now 3-0 after 3-1 victory over Enigma6 Group.

In other Thursday matches in Division B, Team Envy topped Denial Esports 3-1 in a battle of previously winless sides, and eUnited got past 100 Thieves 3-2.

Heretics jumped on top of Excelerate with a 250-219 victory on Gridlock Hardpoint, then won Frequency Search and Destroy 6-3 and Frequency Control 3-2.

Splyce opened with a 250-202 win on Hacienda Hardpoint and a 6-5 victory on Hacienda Search and Destroy. Enigma6 captured Seaside Control 3-2 before Splyce sealed the series with a 250-230 result on Frequency Hardpoint.

Envy opened by taking Gridlock Hardpoint 250-246, but Denial bounced back with a 6-5 decision on Arsenal Search and Destroy. Envy closed out the series by producing a 3-2 victory on Gridlock Control and a 250-58 win on Arsenal Hardpoint.

The top four teams from each division automatically move into the double-elimination playoffs, which will be held in July, while the bottom four teams in each division will fight for play-in spots.

The previous two weeks featured Division A play, with Gen.G sitting in first place at 6-1. Division B play runs this week and next week. Division A teams resume action when interdivision play starts March 25.