Los Angeles-based Cloud9, which runs a number of esports teams for games such as League of Legends and Fortnite, will partner with AT&T in creating more opportunities for women and making esports more inclusive. The team will debut at Riot’s First Strike tournament qualifiers starting on Monday October 26.

Cloud9 has been doing some enlightened work in an esports industry that has grown up as both toxic and male-centric. Back in May, Cloud 9 teamed up with Kaiser Permanente to improve mental health in the U.S. gaming community. These moves are signs of the mainstreaming of esports, video games, diversity, and mental wellness efforts, said Kristin Salvatore, senior vice president of marketing at Cloud9, in an interview with GamesBeat.

“One of the coolest things about esports and competitive gaming is that, unlike traditional sports, you’re playing with a mouse and keyboard,” Salvatore said. “It genuinely does not matter who’s behind the game sitting at that keyboard in terms of their physical prowess or their gender or their cultural background. None of that matters. And so there is every reason that this should be a really powerful way to change what people think a team should be.” 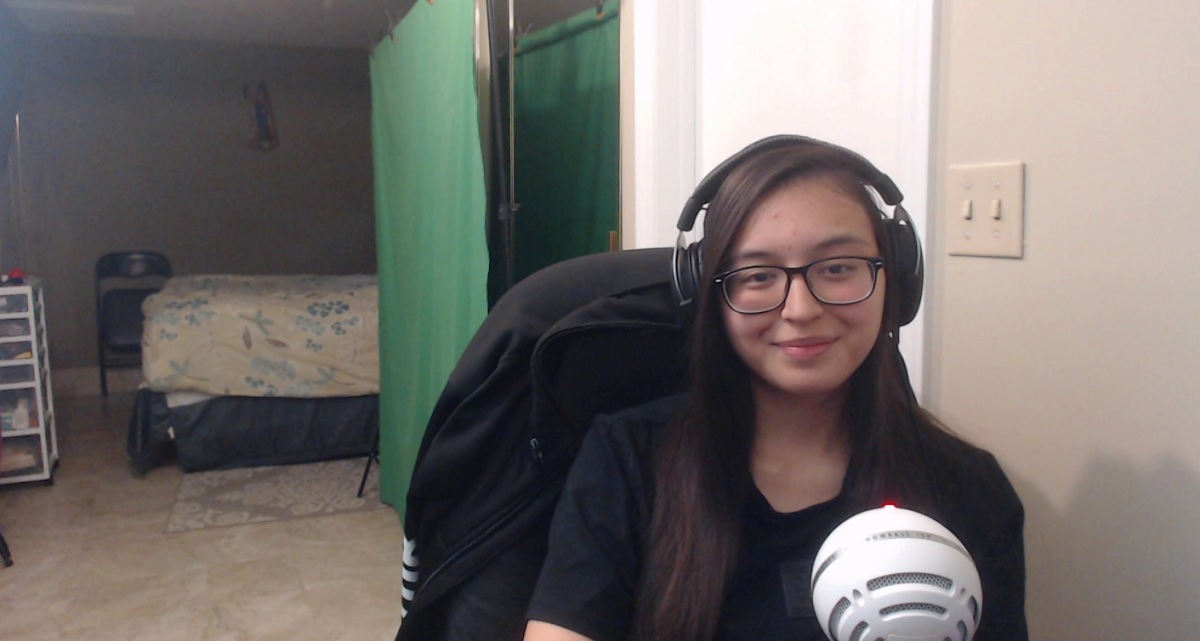 A 2019 Newzoo study found women make up 46% of the gaming industry; Momentum Worldwide reported 29% of esports fans are women. According to WomenInGames.org, 71% of respondents say women aren’t represented enough in esports and gamingo . Momentum Worldwide noted 62% of female esports fans do not believe brands market to them. Salvatore believes that for esports to change, some of these stats have to improve.

“At some point, you have to realize you are not a mom-and-pop organization,” she said. “You’re not a startup industry. And actually, if you really want to grow and be more profitable, you need to start diversifying every part of what you’re doing. And that definitely includes bringing voices that are different than the ones that are already there.” 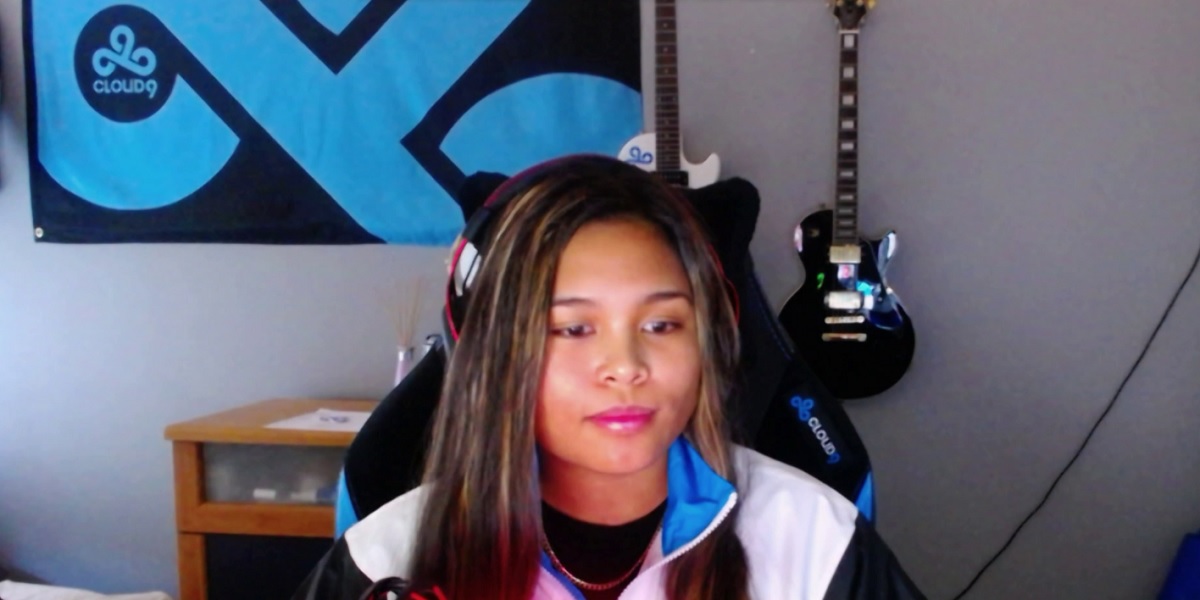 The ultimate goal is for the women to play on the same team as the men. In the interim, the female team and the male Valorant team will play in the same league. They will practice against each other and share strategies and feedback to make both rosters stronger.

“We have two competitive teams. And our goal is to actually have one competitive team that has the best players on it,” Salvatore said. “We’re starting a women’s team and the goal is parity. The goal is pay equity. But we have a keen understanding that to get there, we need to make sure we are surfacing and supporting opportunities for women. There isn’t parity now, which means we’ve got to do some work to get there. But the ultimate goal is to normalize this so it isn’t news anymore.”

AT&T’s marketing efforts are aimed at women, such as female game developers, through Unlocked Games, an ongoing first-of-its-kind competition devoted entirely to women.

“We subscribe heavily to the notion that if fans see her, then they will believe, ‘I can be her,’” Salvatore said. “This is how we bring more girls and young women into this. At Cloud9, we have a track record of seeking out players and staff who everyone else has underestimated. If we see that you’re being overlooked, we’re going to make sure that we put the time and attention and support into helping you develop your raw talent.” 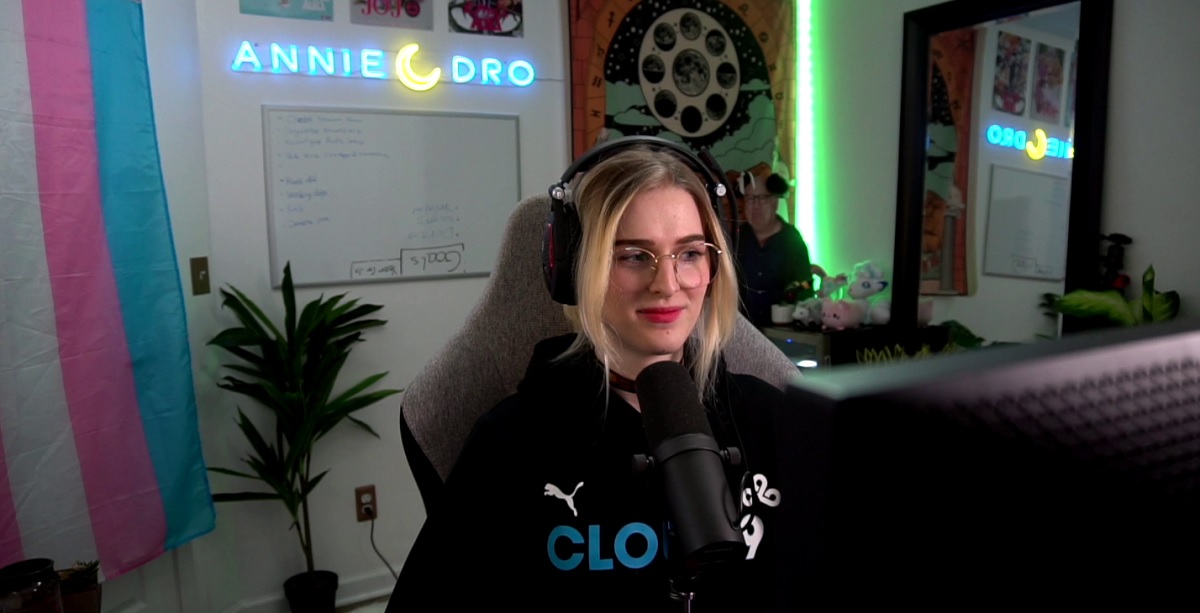 The women previously operated as a team called MAJKL, with no parent organization. MAJKL secured a 5th-8th-place finish out of 16 teams at their first tournament, the Counter Logic Gaming — Blitz Open Cup.

The roster further cemented their presence in the Valorant community in September, coming away with first place at the FTW Summer Showdown tournament, which is part of the Valorant Ignition Series. They took a $25,000 prize for that event. Salvatore credited senior general manager Gaylen Malone for signing the MAJKL team. 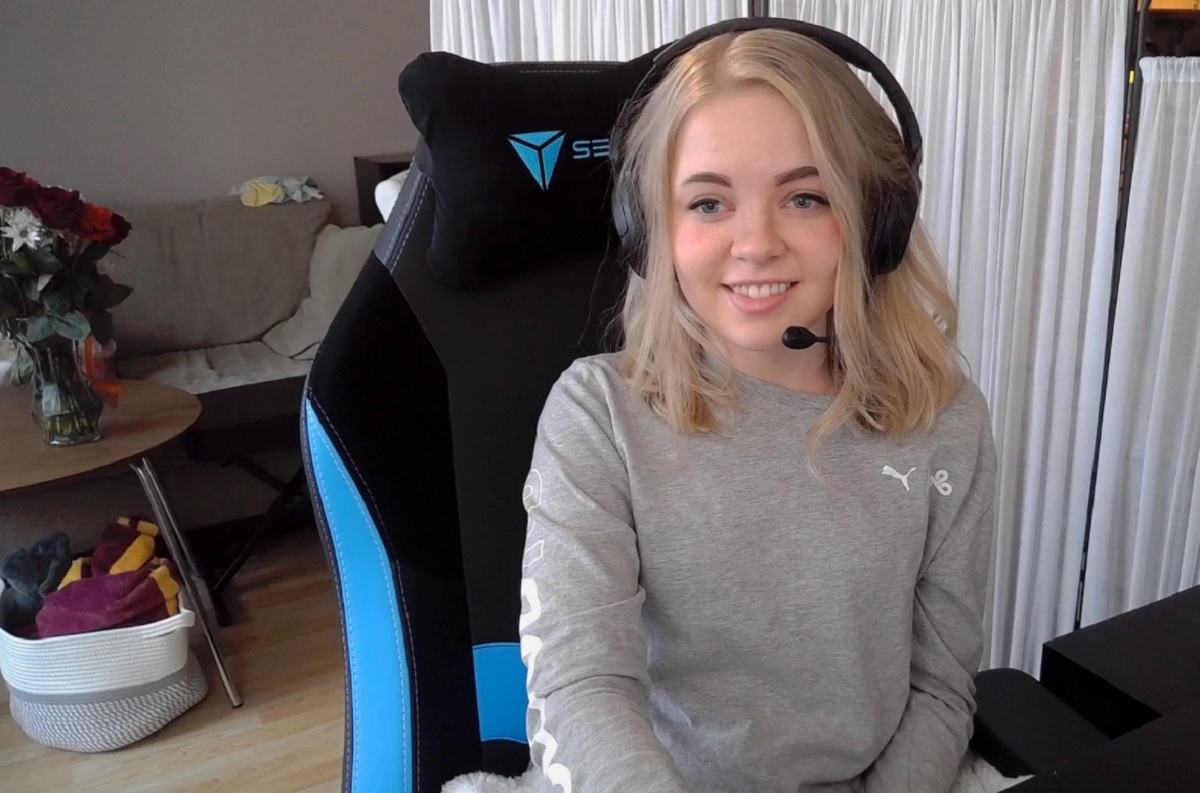 Cloud9 itself was founded by CEO Jack Etienne in 2013. He bought the former Quantic Gaming League of Legends roster, and then he began expanding into other areas. In 2015, Cloud9’s team won the Heroes of the Storm World Championship, and the organization’s Counter-Strike: Global Offensive has done well as well. The organization has had its ups and downs, but it has grown to 11 teams across many games.

“That ebbs and flows, as happens in esports,” Salvatore said. “But Forbes has listed us as one of the most valuable esports brands in the world. We’re always in the top ranks of viewership hours.”

Salvatore said that Cloud9 hopes to make a name for itself as a well-run company, not just as an organization that wins championships.

“This organization philosophically understands itself quite well. Cloud9 believes that esports is really about this opportunity for people to unlock their best selves. What makes us successful in competitive gaming is teamwork and collaboration and a commitment to well being and not just winning at all costs.” 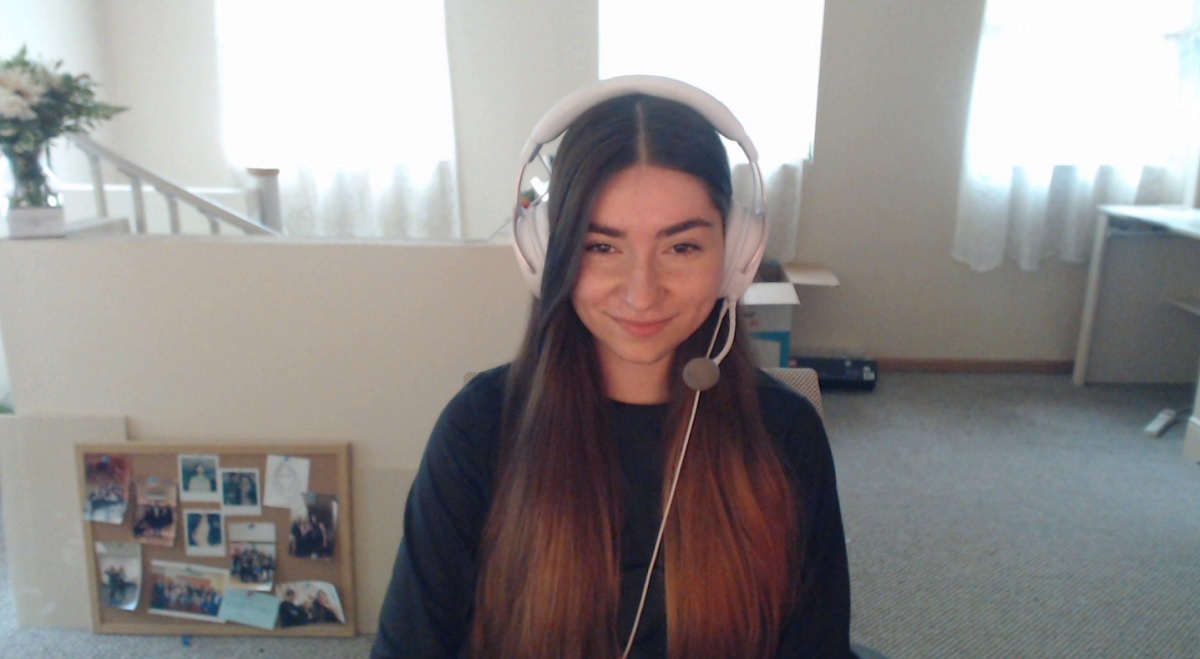 All players are employees with health insurance.

“This stems from a belief that this is about way more than winning championships,” Salvatore said.

The presence of women in esports goes back to PMS Clan, founded in 2002 as a competitive gaming group playing games such as Counter-Strike. Gen.G signed an all-female Fortnite team in 2018. And in August, the Philadelphia 76ers’ Dignitas esports organization created an initiative for females in gaming dubbed _Fe.

“Everyone has come to understand better how important it is to have women in esports,” Salvatore said.