American esports organization Cloud9 has confirmed its signing of the former ATK Counter-Strike lineup. This development follows a December report from DBLTAP that revealed Cloud9’s plans to sign the roster. The Cloud9 organization has struggled with roster instability over the last two years, their most recent team falling apart after the core transferred to Gen.G last month.

The new roster came together under the ATK name in September of last year, as Joshua “oSee” Ohm and Ricky “floppy” Kemery joined from Singularity. The team was then completed a few weeks later, as Aran “Sonic” Groesbeek returned to the squad after a brief stint with Team Envy. After the team’s completion, ATK secured a top seed at the ECS Season 8 North American Pinnacle Cup, and later won ECS Season 8 week two. They later finished second in ECS Season 8 week four, winning one map off Team Liquid in the grand final.

ATK’s first LAN appearances saw them finish 5-6th in the regular season of ESL Pro League Season 10, which qualified them for the Finals in Odense, Denmark. Once in Denmark, ATK earned a 7-8th place finish with upset wins over North and G2 Esports.

The mixed American-South African roster now signs with Cloud9, one of the biggest organizations in Counter-Strike. Cloud9 has fielded a team in CS:GO since 2014, and has typically been one of the most prominent names in North America. The organization has won a few events since its inception, including the ESL Pro League Season 4 Finals and DreamHack Open Denver 2017. Previous rosters made frequent deep runs in international tournaments, reaching the Grand Final of ESL One Cologne 2017 and the semi-finals of both the 2017 Eleague Premier and IEM Oakland 2017. 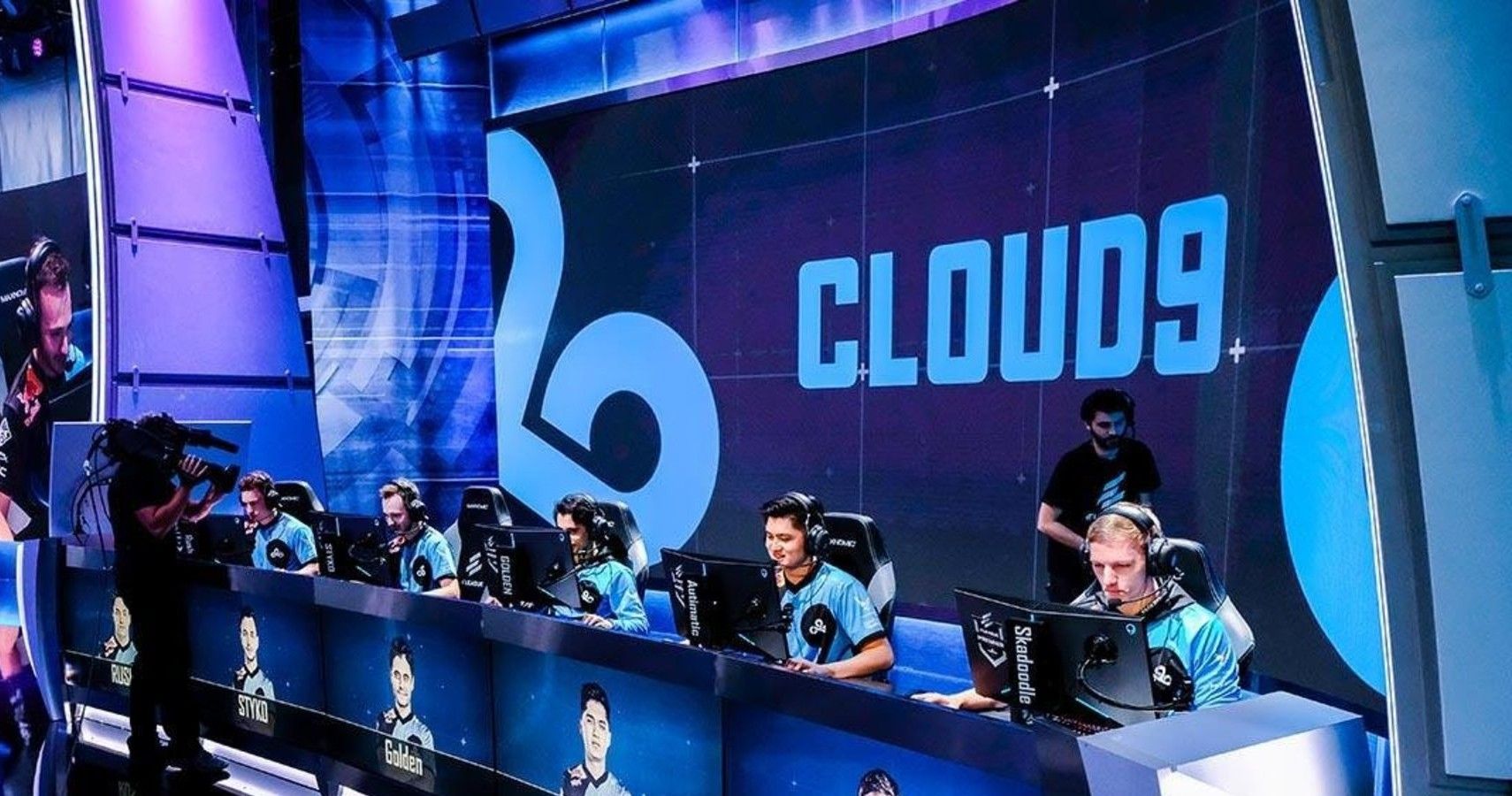 Cloud9 were also the first North American team to win a CS:GO Major after defeating FaZe Clan at the Eleague Boston Major in early 2018. The organization has not held on to a stable roster since that victory. They released the last remaining Major-winning member in December, as Timothy “autimatic” Ta left the team along with Damian “daps” Steele and Kenneth “koosta” Suen in a transfer to Gen.G. The last two players from the previous squad were released shortly after, with Oscar “mixwell” Cañellas remaining contracted to the organization.

The former ATK roster will debut under the Cloud9 banner later this week, during the IEM Katowice 2020 North American closed qualifier.