Players have found a way to turn invisible due to a glitch using Helicopters, causing Raven Software to remove them from the game.

Following the Season One update for Black Ops Cold War and Warzone, players discovered an exploit allowing them to turn invisible. This exploit was achieved using Helicopters, and thus Raven Software has been forced to remove them from the game until this can be fixed.

Raven said “The Attack Helicopter has been temporarily removed from both Warzone maps – Verdansk and Rebirth Island. The vehicle will return once the issues have been fixed.”

The glitch is almost game-breaking, causing the postponement of last night’s $250K Doritos Bowl tournament. With multiple $100K + Warzone tournaments this week, players will be happy with the quick action from Raven. Call of Duty League analyst Nameless showed a clip of the exploit in action.

There is almost no way to counter this exploit, and therefore Raven has removed Helicopters until it can be fixed. This shows an extremely quick response from Raven and has prompted a series of positive replies on social media. 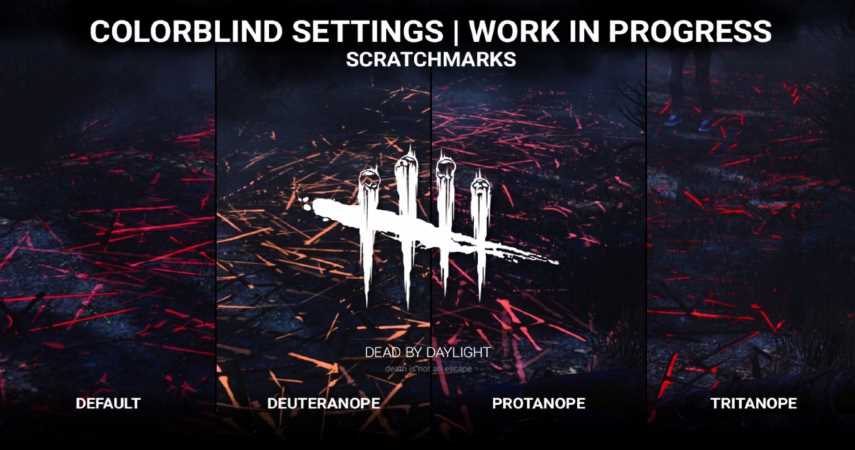 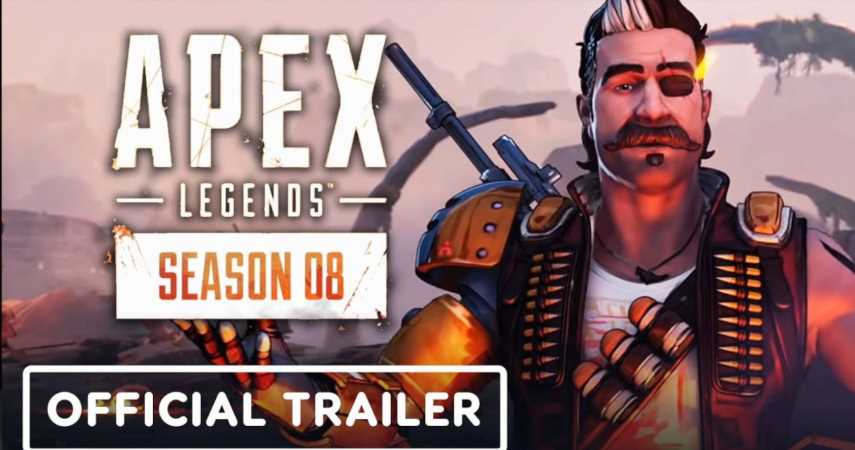 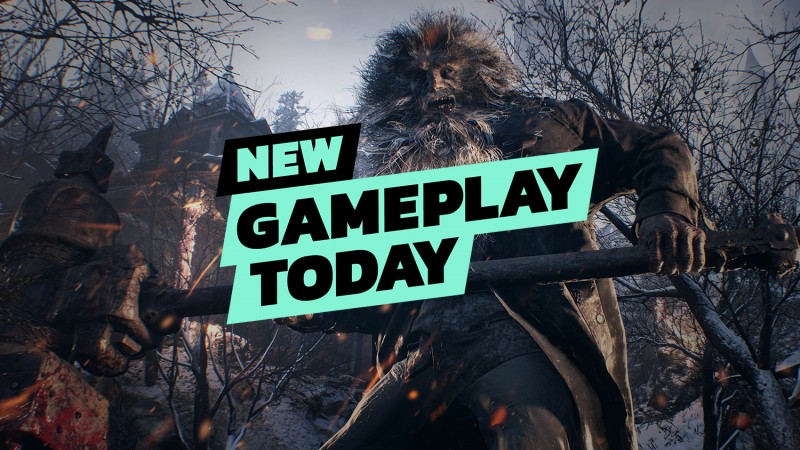