'Gadgeteer' is Finally Coming to PSVR, Releasing May 25th – Road to VR

After winning the 2020 World Championship, Dallas Empire are yet to reach the heights of last year. However, they’re still competing, and they’re still one of the best in the game. Huke has been a major part of this, playing at an unbelievable level in Stage 1 specifically.

However, last night Dallas Empire released a statement. They said, “FeLo will be in the starting lineup Sunday against Toronto as we move Huke to a reserve role. The team has felt we are playing below our potential, and with FeLo playing so well in Challengers, he’s earned a shot to compete in the starting lineup.”

This announcement shocked the CDL community, with an all round confused reaction. LA Thieves Head Coach, JKap said “I had to triple check the date to make sure this wasn’t April fools.” While fellow team New York Subliners were also sent back to April 1.

FeLo is by no means a bad player, and he’ll definitely take advantage of his chance in the league. This move seems to just be for Sunday’s game before they decide whether to make the change permanent, and given the talent that Huke has, many will hope to see him back in the league soon. 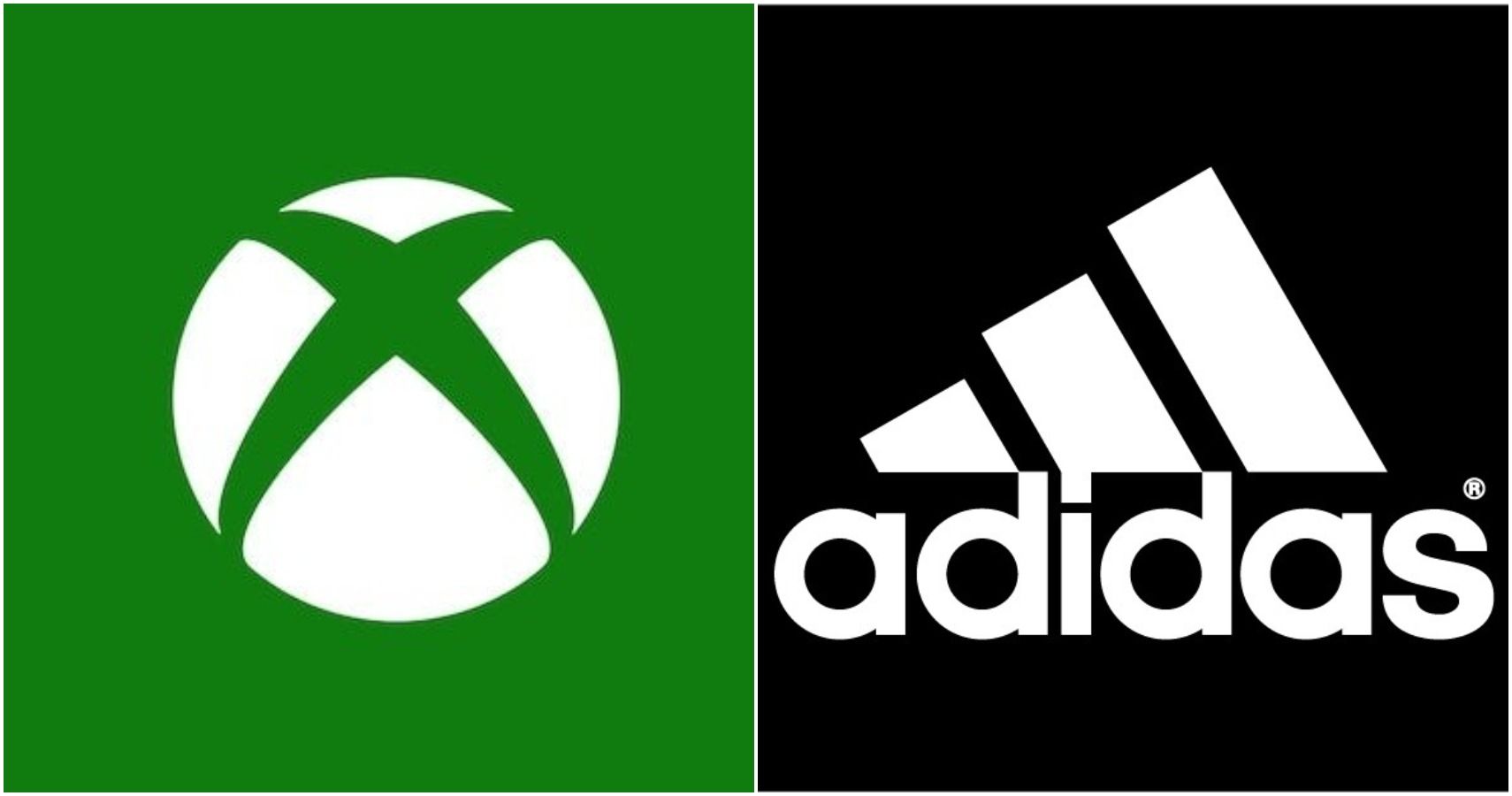