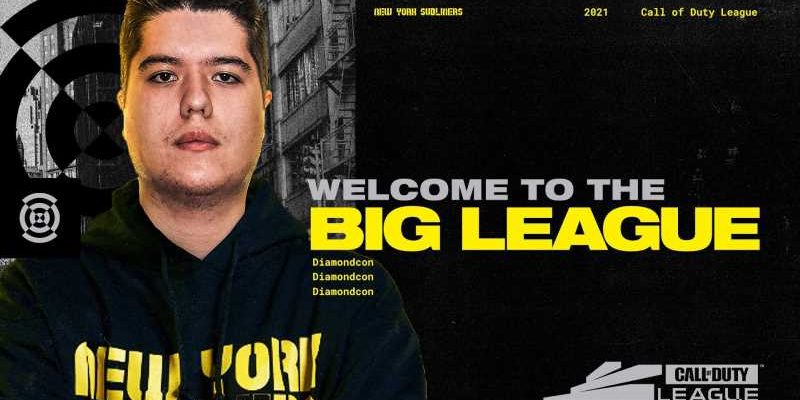 After ZooMaa announced he was stepping down from professional Call of Duty recently, fans have been wondering who will replace him on the Subliners for the 2021 season. While many expected academy player Diamondcon to come in, it has now been announced.

Conor “Diamondcon” Johst is a 20-year-old amateur player who first began his competitive career back in the 2018 Call of Duty: World War 2 season. He saw his highest placements in the Modern Warfare season, winning three of the Toronto Ultra’s Northern Rivals tournaments, along with the 5th Challengers Cup and the Challengers Finals.

Teaming on Triumph for most of the Modern Warfare season, Diamondcon is a flex player who has experience playing with top players such as Nagafen and FeLo. His recent 2nd place Challengers Cup finish has shown him make an impression, and gain promotion to the Subliners starting roster.

Diamondcon comes into a New York Subliners team of Clayster, Mack and HyDra. However, with HyDra seemingly stuck in France, we expect the Subliners to sign another player before the Kickoff Classic begins.