Enthusiast Gaming, Daily Esport’s parent company, is launching a new Snapchat show called “Luminosity Plays.” The show is the eighth from Enthusiast Gaming since it began creating content for Snapchat. Luminosity Plays will feature brand new content from some of the best gamers in the Luminosity Gaming network. Among those tied to the project are Anomaly, Fresh, xQc, and more.

Since starting programming on Snapchat, Enthusiast Gaming has reached nearly 9.5 million unique viewers across all its shows in October 2020. Of the seven shows Enthusiast has run, The Countdown is the longest running. Thanks to daily videos and unique content, the gaming news series has grown to more than 2.1 million subscribers. Each episode averages more than 1 million viewers. 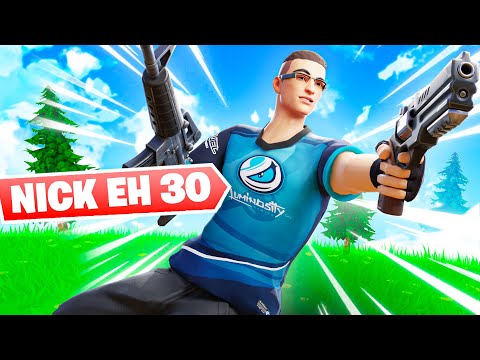 “As one of Snap’s key gaming content partners, we’re thrilled to continue expanding our mobile programming with them by creating new, engaging shows for our millions of gaming fans on Snapchat,” said Adrian Montgomery, chief executive officer of Enthusiast Gaming.

“The success of our content on Snapchat also further solidifies the massive growth and upward trajectory of gaming in the entertainment world and we’re looking forward to building that future with Snap.”

Luminosity Gaming is one of the top esports organizations, working with some of the top esports content creators. With more than 70 million collective fans across its partners on social media, Luminosity is working to bring more original and engaging content to its fans. Luminosity’s talent roster includes Muselk, RockyNoHands, Chica, and most recently Nick Eh 30.