GameFace, an esports-focused consultancy firm being led by Festival of Media CEO Jeremy King, officially launched this week. The company hopes to bridge the gap between brands and the esports industry by providing expert advice on “how to make esports part of their media and marketing campaigns through a variety of partnerships and collaborations,” according to an announcement.

In a release, the company said that it created GameFace to address a need it was seeing among brands who were looking for ways into the esports ecosystem.

The new company also announced plans to launch a B2B awards program called The GameFacers. The awards will honor esports organizations and related companies in 17 global awards categories, and will be judged by an esports jury panel comprised of executives from a variety of companies:

The GameFacer awards ceremony will take place April 23, 2021, with a final judging date for each category to be determined. It should be noted that a fee per nomination category is required for entry, though discounts are available for those who submit entries early. The cost per entry ranges from £250 ($339.42 USD) to £300 ($407.30), which does not include VAT plus a 2.85% credit card charge.  Pricing details can be found here. 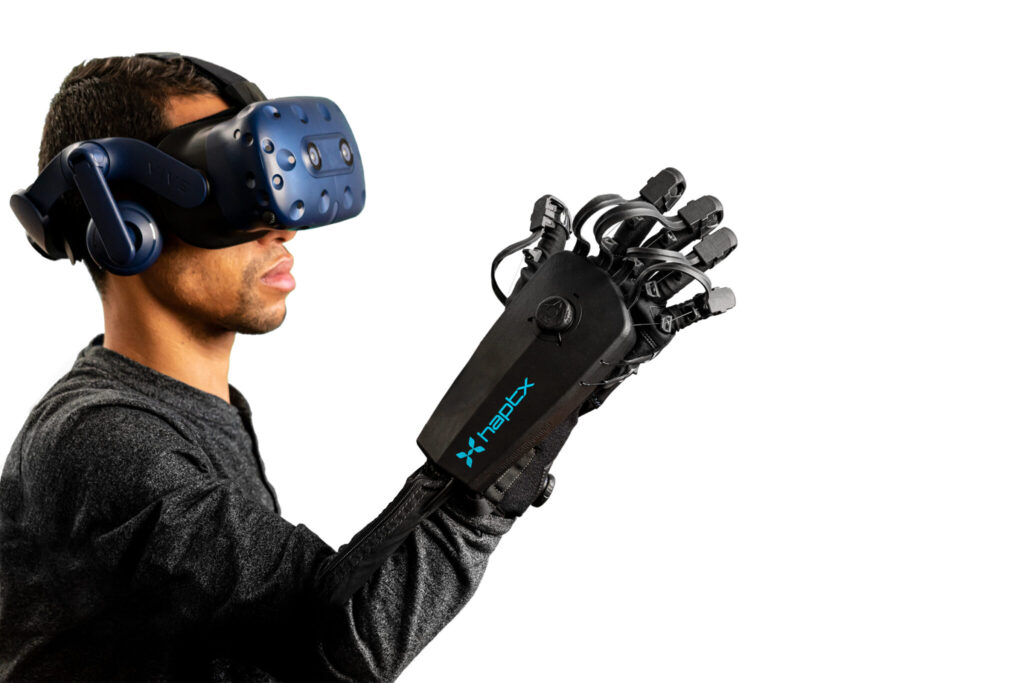 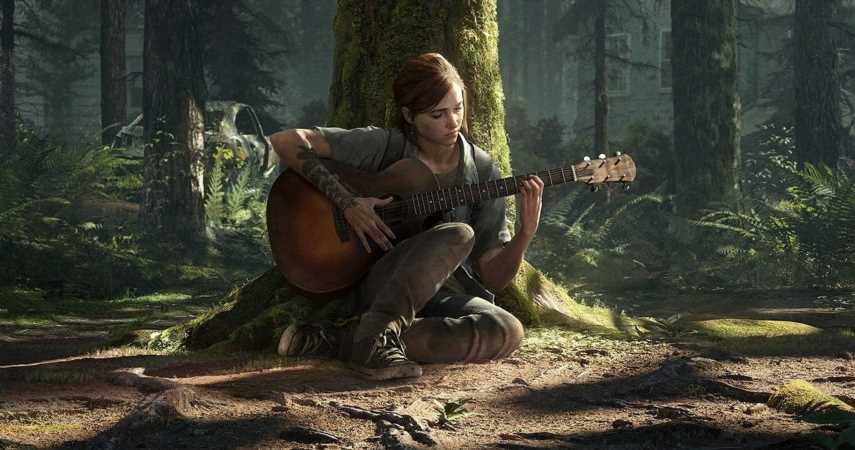