Fortnite’s Competitive Twitter account teased new developments in the game’s Arena Mode yesterday. While it was rather vague in nature, the scene began theorizing the possibilities. Could Epic be working on long-winded improvements requested by the vast majority of players? It took only one day for Epic Games to expand on the Star Wars-influenced Arena Mode teaser. That ultimately materialized in an Arena Free-For-All (FFA) Mode, which players can experience right now in Fortnite Battle Royale.

Since this is a test period, FFA Hype is separate from core Arena Mode playlists like solo, duos and trios. Interested players can queue into the free-for-all mode by locating the playlist shown below: 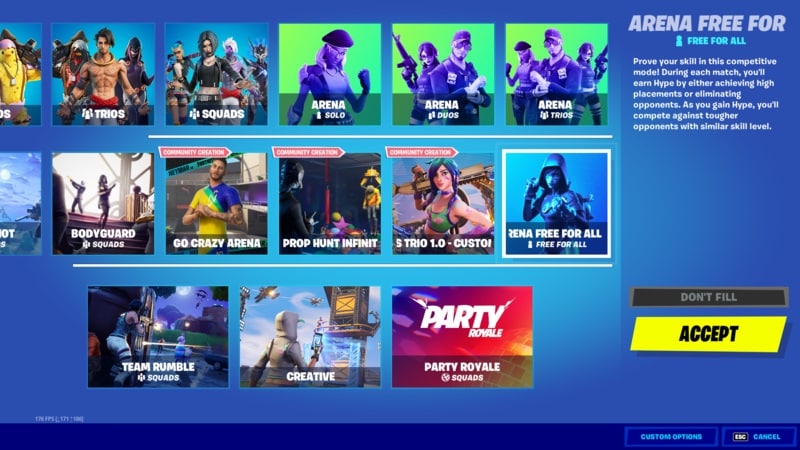 Competitive players would be wise to test and provide feedback as Epic Games requested. While this might not be exactly what players were looking for, the developers want to expand their reach upon Fortnite’s well-known formats. 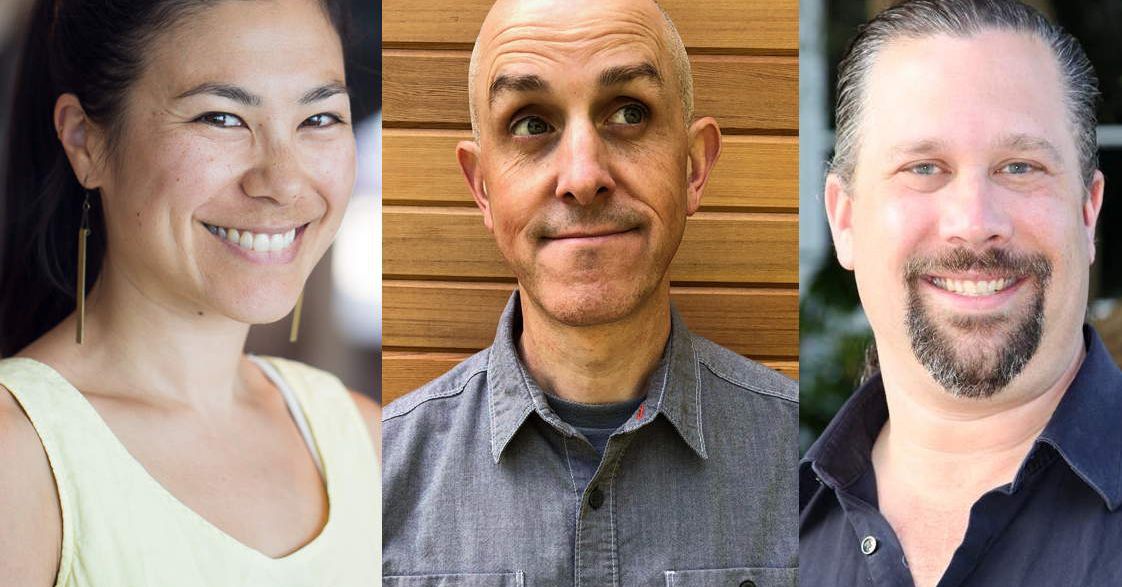 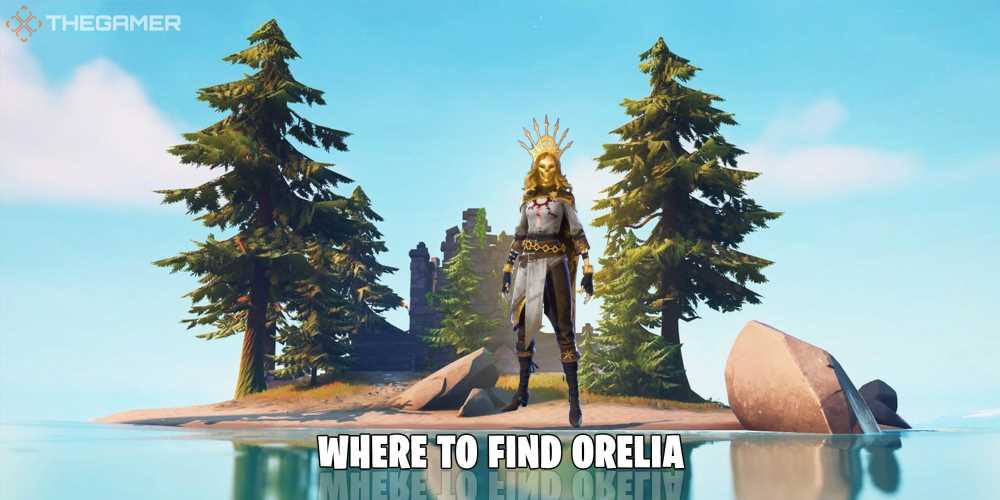