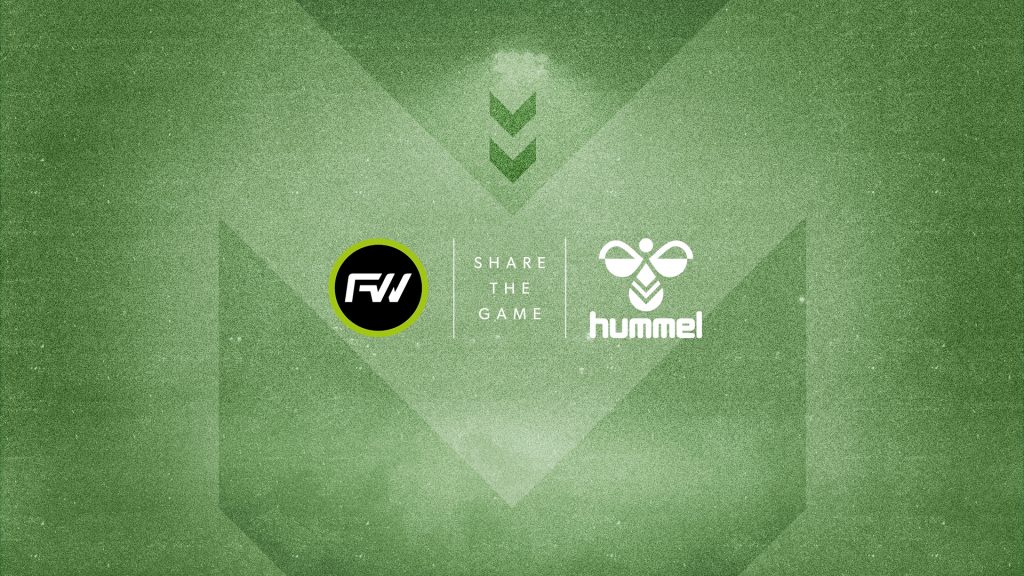 Hummel is one of the oldest sportswear brands in the world and is already connected with some big names in esports. The brand is supplying Danish esports organisation Astralis with kits, and is a kit partner of German organisation PENTA as well as Red Bull Racing Esports.

FUTWIZ is a FIFA Ultimate Team brand focusing on player databases, squad builders, packs, and drafts. Since 2017, the brand also has a FIFA esports team that competes internationally.

Dan Bellis, Co-founder and CEO of FUTWIZ said: “We’re delighted to be partnering with hummel, not only are they a prestigious brand with a rich heritage but from very early on it was clear that hummel recognises the huge potential that FIFA esports offers.”

FUTWIZ and hummel announced that they will jointly design and produce bespoke Team FUTWIZ products. The apparel is expected to be available via a new Team FUTWIZ store which will be operated by The Elite Group, FUTWIZ announced in a release.

Allan Vad Nielsen, hummel CEO, said on the partnership: “We’re extremely honoured to partner with the FUTWIZ Esports team. The new partnership represents another major statement for hummel in the world of esports and underlines the strategic importance of this fast-growing industry. This is also a global partnership with significant potential for further expansion, and we are looking forward to strengthening our association with the sport even further in the coming years.”

Esports Insider says: Hummel is steadily broadening its presence in esports, which is of no surprise since Adidas, Nike and Puma are all interested in partnerships with teams and esports brands. Astralis, Red Bull Racing, and now FUTWIZ make for an interesting portfolio of esports brands for hummel.