As a result, the brand will become a presenting sponsor of Sentinels’ ‘unSENsored’ YouTube content series in addition to launching a range of co-branded products. 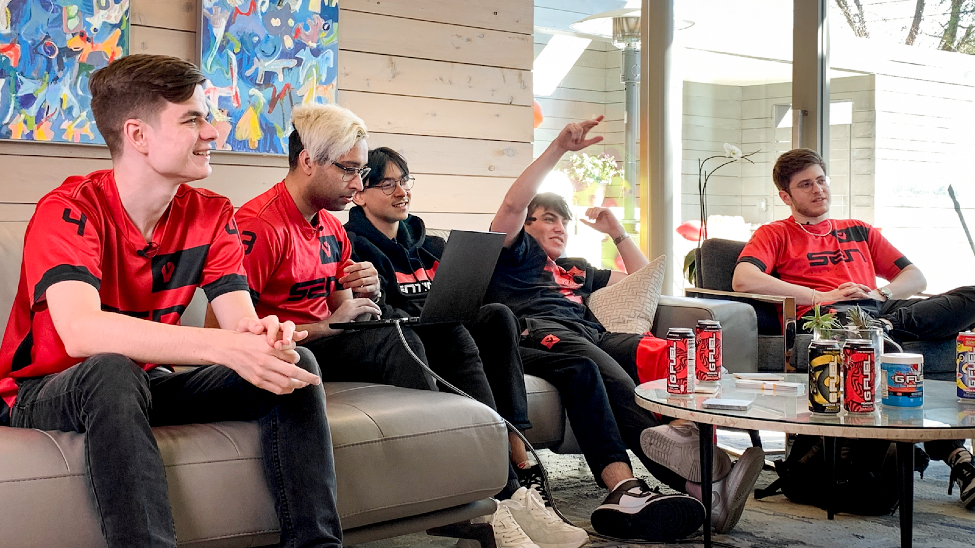 Rob Moore, CEO of Sentinels, spoke on the partnership: “G FUEL is a gaming and esports staple, so we predict great success with this partnership. Both fans and the esports community at large will get to connect to the Sentinels on a deeper level with ‘unSENsored.’”

Sentinels becomes the latest organisation to join forces with G FUEL. In the last 12 months, the brand has teamed up with the likes of Ghost Gaming as well as expanding deals with Tribe Gaming and Tempo Storm.

RELATED: Esports Around The World: United States of America

Cliff Morgan, Founder and CEO of G FUEL, also commented: “I’ve admired Sentinels’ esports dominance over the past few years, and I’m excited to see what we build together. Their desire to connect with their fans and compete at the highest level make them an ideal fit for the G FUEL family.”

Esports Insider says: Sentinels securing a partnership with G FUEL is a solid move and in some way highlights the organisation’s growth. With co-branded products and other projects in the works, the deal is likely to prove fruitful for both parties involved.

Find out about ESI DC