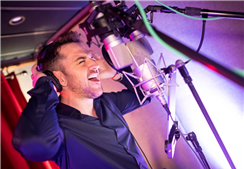 European esports organisation G2 Esports has announced it has expanded into the music industry by releasing its debut single under its new record label.

The power metal track ‘Our Way’ will release on the G2 Music record label and features Founder and CEO Carlos ‘Ocelote’ Rodriguez. 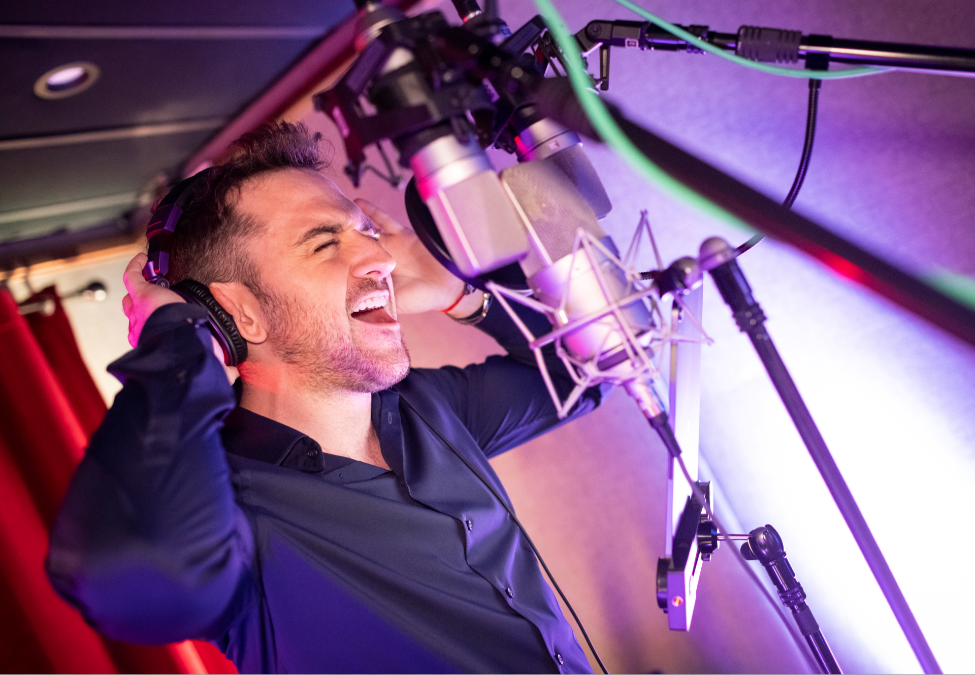 The music video that, set to release on January 7th, accompanies the launch of the G2 Esports’ 2022 jersey which has been created in partnership with global sportswear brand Adidas. Alongside the jersey, the line of apparel also includes a full tracksuit and other branded clothing items that will be available in the coming weeks.

Rodriguez spoke on the expansion in a release: “Epic Power Metal is my favourite genre. I don’t care about its marketability. It’s coming from the heart like everything else we do. 20G2 is our year.”

The expansion makes G2 the first esports organisation to launch its own record label, as it looks to embed itself into other verticals of the entertainment industry. According to a release, ‘Our Way’ is one of “many songs to be released over the coming years.”

“We are the number one esports organisation in the world,” Rodriguez continued. “We are setting the stage to entertain everybody beyond just competitive video games. This is the beginning of an insane, fun ride.”

Esports Insider says: The esports industry regularly sees collaborations with music artists and record labels and as both verticals continue to cross-pollinate, it’s not surprising to see G2 Esports launch its own record label as another vertical for the organisation. Depending on the success of G2 Music, it will be interesting to see if other organisations decide to follow suit.