In the role, Misra will be responsible for leading investments in addition to the organisation’s financial strategy. 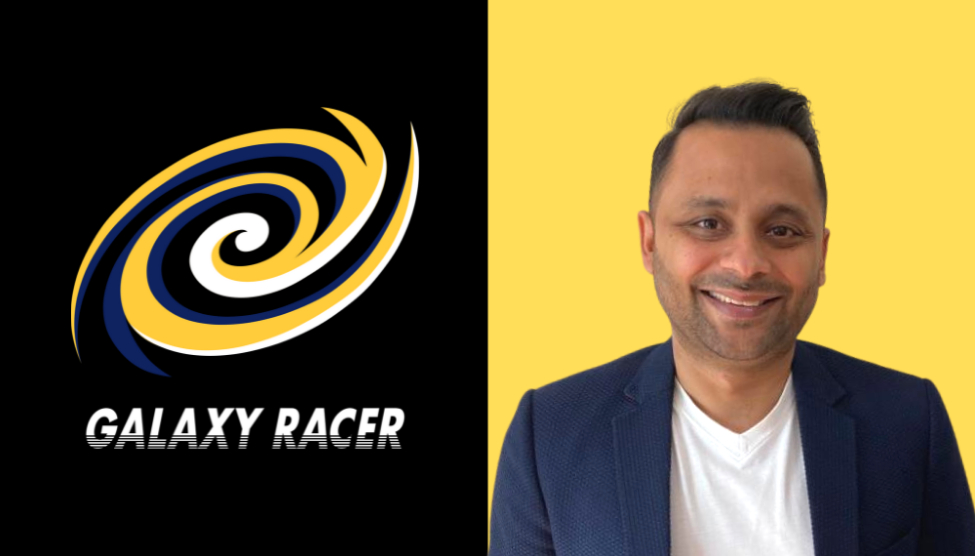 Misra joins the organisation after tenures at the likes of American multinational investment banks JP Morgan and Citi, the latter of which he was Vice President. In addition, he is the Co-founder of Dubai-based venture capital firm Cianna Capital.

The hire is the second for Galaxy Racer in 2022. Misra joins Alisa Jacobs who was appointed the organisation’s Chief Strategy Officer in April.

Paul Roy, Group CEO of Galaxy Racer, spoke on the hire: “We are thrilled to have Upmanyu onboard as our Managing Partner. His immense wealth of experience as a VC and coupled with his keen interest in esports and gaming will play a pivotal role as we continue our aggressive growth globally.

“We look forward to welcoming him on board and further elevating Galaxy Racer to greater heights. Welcome to our galaxy!”

The organisation continues to expand at an impressive rate. In April, Galaxy Racer unveiled Pakistan’s first professional esports league. The organisation also expanded into the North American market through its HER Galaxy brand in March.

Misra, the newly-appointed Managing Partner of Galaxy Racer, also commented: “Esports and Blockchain are at the forefront of new-age technology and will truly shape our next generation in unprecedented ways. Organisations worldwide need to change focus from targeting the user’s wallet to the user’s time. Paul’s vision to achieve that is absolutely astounding.”

Esports Insider says: As Galaxy Racer looks to expand into blockchain gaming, appointing Upmanyu Misra as Managing Partner is a smart move considering his knowledge. It will be interesting to see how the appointment assists the organisation as it looks for new verticals.