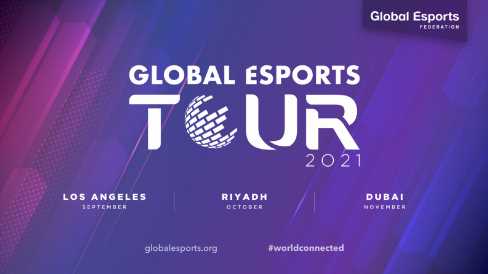 Coinciding with the reveal, the GEF has named event organiser and tournament platform FACEIT as a strategic partner. 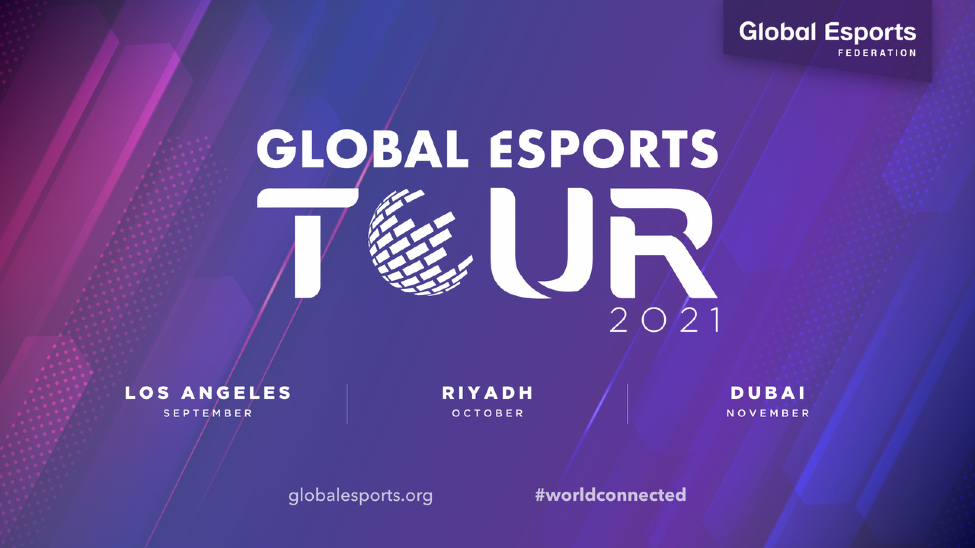 The Global Esports Tour will take place across Hearthstone, PUBG: Mobile, and Counter-Strike: Global Offensive, with three tournaments taking place in Los Angeles, Riyadh, and Dubai. Participating players will compete for a share of $500,000 (~£360,880) in prize money that will be split across the three events.

Chester King, Vice President of the GEF and co-Chair of the Technical, Standards, and Properties Commission spoke on the announcement in a release: “The Global Esports Federation is proud to work with the team of experts at FACEIT to further develop our strategies for esports across the world. We look forward to staging the Global Esports Tour in great cities around the world.”

FACEIT joins forces with the Federation to produce each of the three stages taking place as part of the Global Esports Tour that begins on September 27th and concludes two months later. Alongside the prize pool, the GEF will commit another $500,000 (~£360,880) to its Global Social Impact Initiatives which consists of a range of social initiatives ‘in service to the world’s esports community’, according to the release.

Michele Attisani, co-Founder and Chief Business Officer of FACEIT, added: “It’s fantastic to be a part of the Global Esports Federation and to help build the first Global Esports Tour. FACEIT’s ambition is to build a better competitive gaming ecosystem with more opportunities for players and the community. We believe that hosting global competitions such as the GET is another step in the right direction.”

Esports Insider says: As the demand for live events begins to return, it’s interesting to see the GEF after building an extensive portfolio of members and partners in recent years. With FACEIT in charge of operating the tournaments, the Global Esports Tour could prove to be a welcome addition to the esports event calendar.