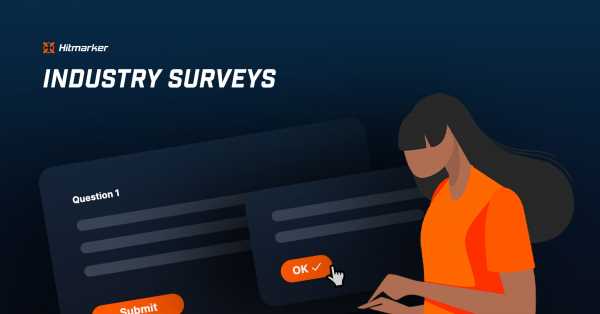 The job platform is seeking a minimum of 1,000 candidate responses and 100 company responses in its largest data collection effort to-date.

According to the release, the information collected will be used to ‘paint the broadest picture of the hiring landscape in gaming and esports’ and ‘produce significant insight into industry hiring processes’. 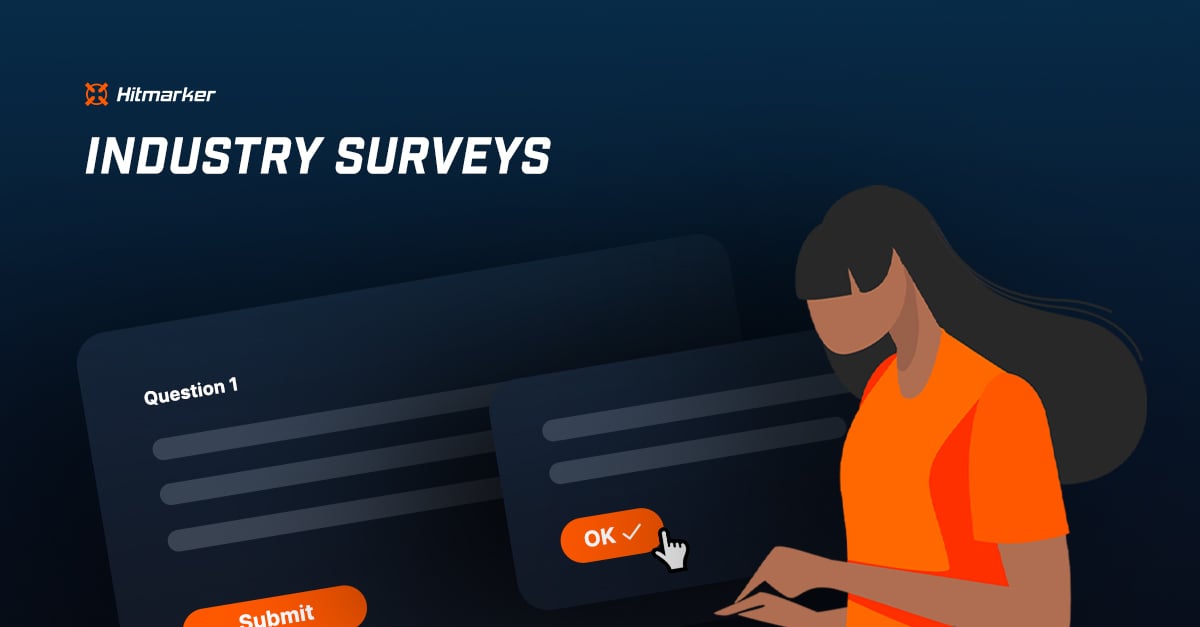 A key focus of the Hitmarker industry surveys noted in the release is to reach underrepresented groups and uncover the barriers these groups face in the job searching process in the esports & gaming sectors.

“This is the largest set of research that we’ve ever done into the people who make up the video game industry,” commented Sara Machado Da Silva, Recruitment Lead at Hitmarker. “It’s a genuine chance for both candidates and companies to make their voices heard and help change the industry for the better.

“In these surveys, we’re gathering information on how candidates prefer to apply for jobs and how companies prefer to receive applications. We’re also gauging openness to alternative methods of applying to a job, such as through anonymous profiles, and we’re building what we hope will be the most thorough report of existing hiring processes in gaming and esports there’s ever been, so we can begin taking steps to resolve the pain points felt most widely.

“We’d really encourage everyone to take the 10 minutes needed to fill out the survey relevant to them so we can do this as effectively as possible.” said Da Silva.

Hitmarker’s candidate survey seeks responses from individuals who have participated in at least one recruitment process with a company involved in the gaming or esports sectors. Job seekers with experiences ranging from sending an application without a response, to making it to the final interview stage, to getting hired.

The company survey, on the other hand, is aimed at those who have been on the hiring side of the recruitment process — deciding on hiring priorities, writing job descriptions, sourcing and evaluating candidates, or interviewing them.

Respondents have until Thursday, October 14th to participate via Hitmarker’s dedicated survey portal.

“We’ve been working hard on making these surveys incredibly thorough,” continued Da Silva. “They’ve gone through internal and external feedback, and we’re now finally ready to share them with the world. We’re looking to remove bias from the recruitment process and make it better for everybody, both through our own platform and upcoming recruitment solution.

“We’ll also be supporting companies in the industry with guides and best practice documents based on the information gathered. Our company is now of a size where we can reach a significant number of people in the industry to learn about their individual experiences, and use them to make our product and service better for everyone.”

Hitmarker has raised more than £720K in its 2019 and 2020 Crowdcube crowdfunding and has expanded its partnerships year-on-year in the collegiate space, with minority group programmes and global recruitment sectors.

In 2020, the job board expanded its offerings from exclusively esports opportunities to include the broader gaming job market.

Esports Insider says: Hitmarker has seemingly been putting its crowdfunded raises to good use, expanding its team, platform, and partnerships. The results of these industry surveys should prove to be insightful for those invested in the esports & gaming sectors and will hopefully offer much needed data to the discourse around barriers for industry employment.