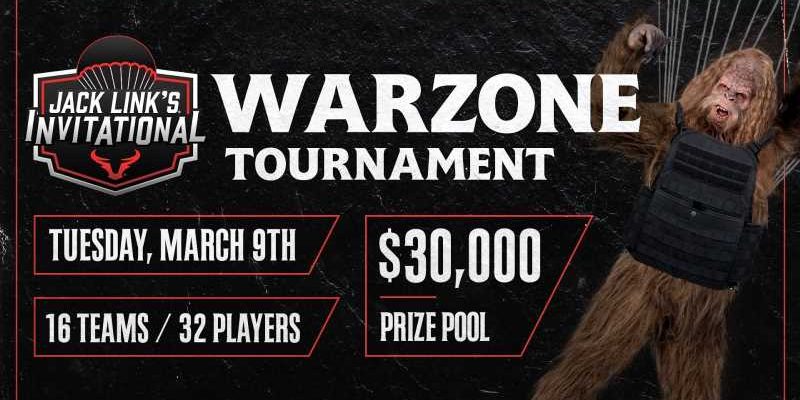 The competitive Warzone action continues with yet another tournament tomorrow.

Tomorrow, Envy will be continuing the competitive Warzone action with their $30K Warzone Season 2 Invitational. With some of the best Warzone players in the world competing, here’s everything you need to know.

Envy’s $30K Warzone Season 2 Invitational will feature the 2v2 Kill Race action we know and love. 16 Duos will drop into Verdansk in a double-elimination bracket, fighting for their chance at the $30K prize pool.

While the full teams haven’t been announced, we know all 16 Team Captains.

Schedule and How to Watch

The tournament kicks off at 1 PM ET Tomorrow. You can watch on Envy’s Twitch Channel, or your favorite competitor will also stream their POV.

Fortnite: How To Get The Trinity Trooper Outfit For Free

Learn how you can win the Trinity Trooper skin for free! Epic Games has teamed