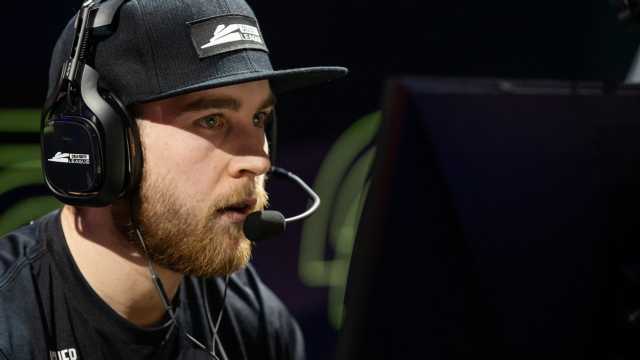 Los Angeles (LA) Thieves have benched Austin “SlasheR” Liddicoat ahead of the Stage 2 Major after he struggled to perform alongside his teammates during Stage 2.

In his last three matches against London Royal Ravens, Atlanta FaZe and Los Angeles Guerrillas SlasheR posted below a 0.87 kill/death ratio. with his worst performance against London dropping as low as0.72 KD overall.

Drazah played on the OpTic Gaming Los Angeles roster during Modern Warfare alongside SlasheR. OpTic had a rocky start to Modern Warfare but was able to finish strong at the Championship with Drazah’s help.

SlasheR has competed in Call of Duty since late 2013 when he entered the scene with Team Ignite. He has played for teams such as FaZe Clan, 100 Thieves and Team Envy during his career. LA Thieves also announced his return to the organization alongside Kenneth “Kenny” Williams when they returned to Call of Duty. He is one of the franchised players for 100 Thieves, which is why his benching comes as a surprise.

The LA Thieves face off against Paris Legion in the lower bracket of the Stage 2 Major on April 7 in their first match with Drazah as a starter.