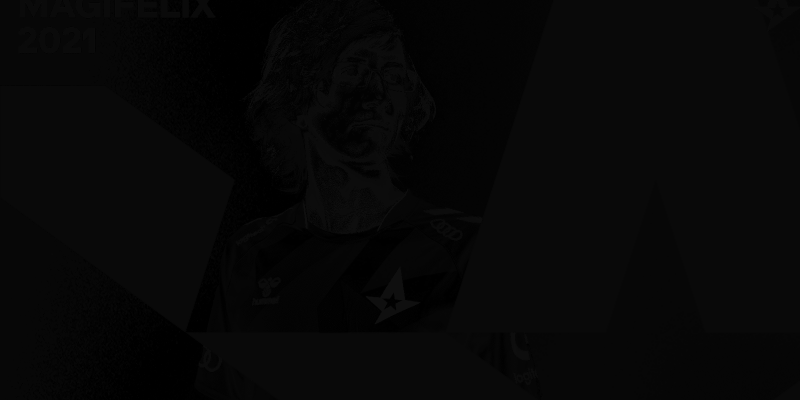 After originally signing on a temporary basis to cover Erlend “Nukeduck” Holm, Astralis has confirmed that Felix “MagiFelix” Boström will sign until the end of 2021.

While Astralis did have a poor split, picking up just 6 victories in their 18 matches. They managed to move into 9th place, after going on an unexpected 3-0 final weekend run. With MagiFelix a part of this improved performance, Astralis has looked to tie him down until the end of the season; as the roster looks to build off a good end to the Spring Split.

As a result of this news, Nukeduck has been released from his contract with Astralis with immediate effect. There’s no news on his future as yet. Though, depending on what his personal reasons are, we’d expect him to find a new side before Summer Split.

“First of all, we want to thank Erlend for his time with us and his efforts to help the team and the organization.” Said Kasper Hvidt, Director of Sports at Astralis Group. “He was a part of the original roster and stayed on the team for this season but had to take a step back earlier this year…We wish Erlend all the best of luck with his future endeavours”

“Since day one, he [MagiFelix] has shown much of what we are looking for in an Astralis player on and off the server, and I am glad we have now agreed to continue the relationship for the remainder of 2021.” Hvidt said when discussing the signing. “I look forward to continuing working with Felix and believe we will see his full potential over the coming months, as he is fully integrated to the team and our ways of working with our players.”

With the LEC Spring Split now over for Astralis, MagiFelix and the rest of the roster can spend the time between Splits building on their success in final week of the Spring Split. No doubt looking to improve the perception of the roster.

Stay tuned to ESTNN for all the latest news from the LEC! 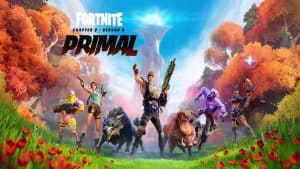 Fortnite goes primal in its new season. It’s finally time for another seasonal installment to 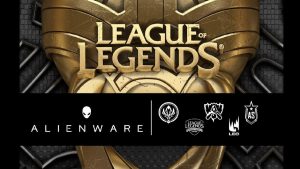 Alienware ends sponsorship with League of Legends amidst sexual harassment claims. Alienware has terminated its 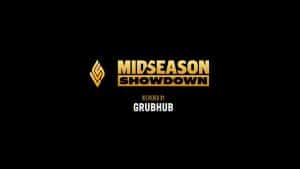 With 2021 introducing a new league format, we take a look at this year’s playoffs 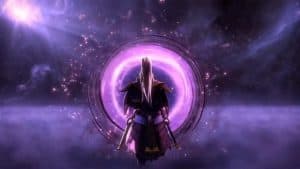 Here are some of the best heroes to pick against Void Spirit. There are many 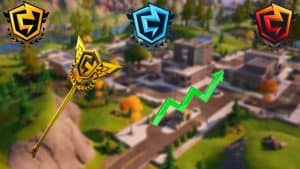 The numbers are encouraging after the FNCS Chapter 2 – Season 5 Finals. Fortnite Battle 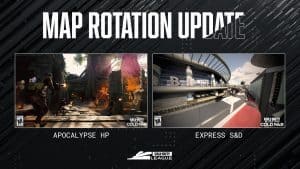 New maps have been brought in for Stage 2 of the 2021 CDL Season. After

Rarest Skins in League of Legends