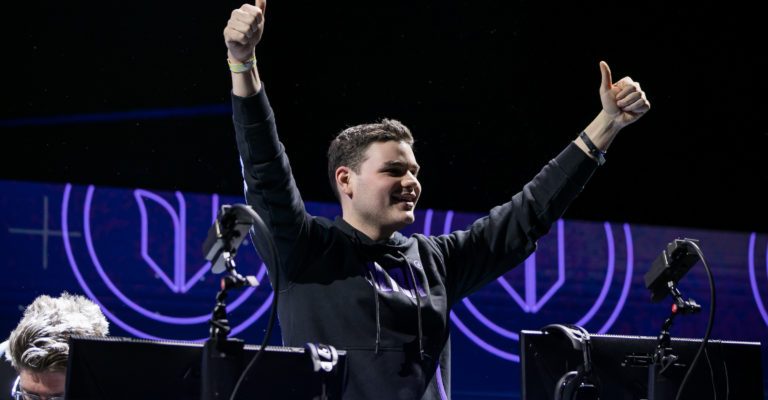 Insight could be set to replace him in Toronto’s starting lineup. 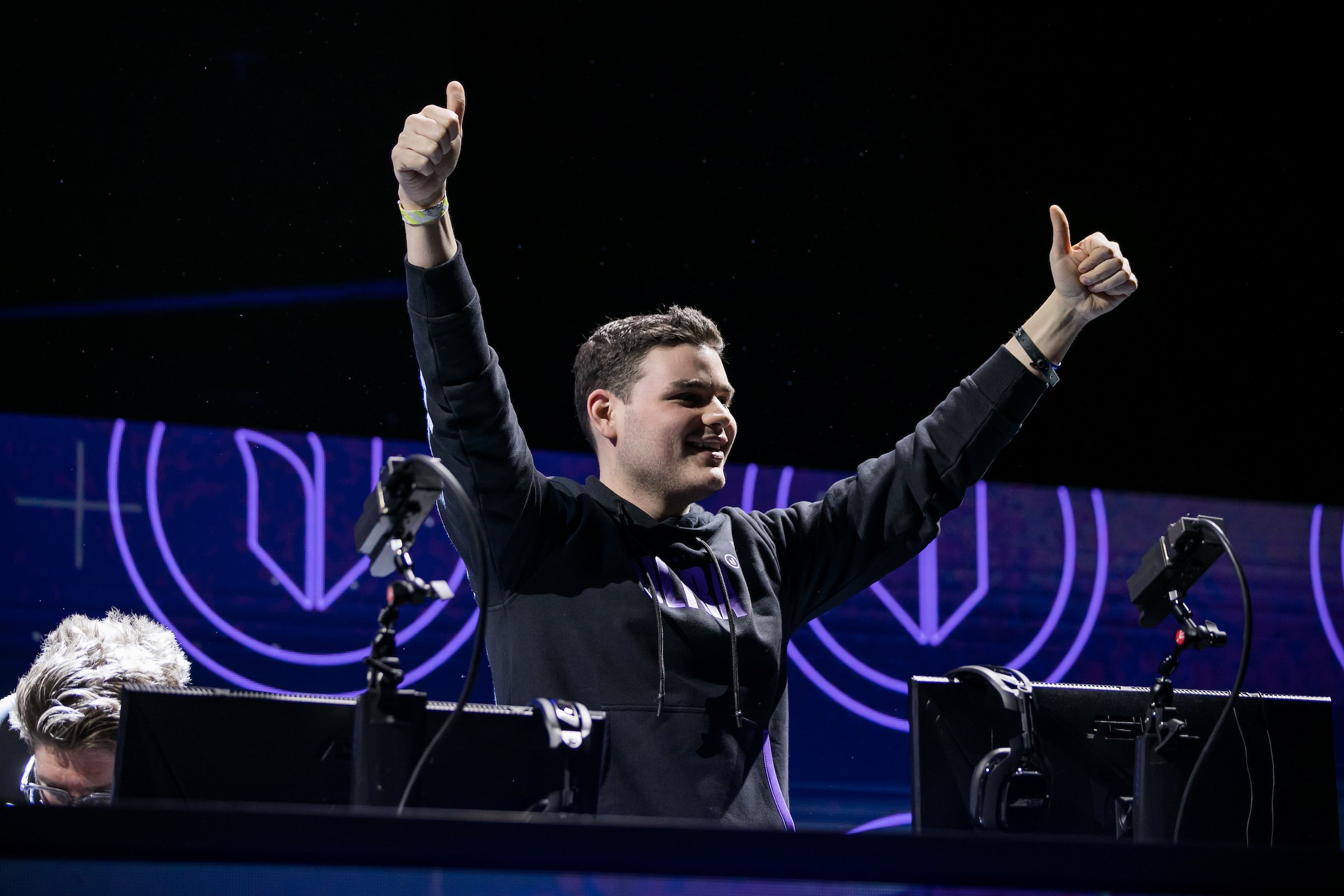 The first major roster change following Stage One of the 2021 Call of Duty League season has been announced. Methodz has been benched by the Toronto Ultra, the veteran assault rifle player revealed today.

“Before it comes from anyone else, I’ve been benched by Ultra,” Methodz said. “Not really sure what to say or do, this is my best game since WWII and obviously wasn’t expecting this. Appreciate the support in advance.”

This move follows the Ultra’s top-eight placing at the first Major of the 2021 Call of Duty League season this past weekend. Toronto went 1-4 in Stage One group play leading up to the Major. They won their first two games in the losers bracket, though, taking down the London Royal Ravens and Minnesota RØKKR before being eliminated by the Los Angeles Thieves.

Methodz has been a part of Toronto’s starting lineup since the beginning of the inaugural season of the Call of Duty League last year. The 23-year-old has been competing in Call of Duty for almost a decade, playing for teams like FaZe Clan, Echo Fox, Rise Nation, and OpTic Gaming. He also helped the Ultra win the online Toronto Home Series last July.

Toronto has yet to announce who will replace Methodz in the starting lineup, but one potential candidate is Insight, a 21-year-old player from the U.K. who’s been competing in the North American Challengers scene this year. Insight was signed by the Ultra as a substitute player on Oct. 17.

Stage Two of the 2021 Call of Duty League season begins on March 18.