Teams attending the event in person will have to “abide by the requirements on COVID-19 prevention and control and prevailing public health regulations,” MOONTON said in its announcement, meaning that there will be a substantial period spent under quarantine.

“MOONTON has worked with various industry experts to design operational plans that adheres to the Safe Management Measures (SMM) required by the local authorities,” the company said in its announcement. “A safety protocol handbook will also be distributed digitally pre-arrival and in hard copy on arrival to all participants, detailing what needs to be done from leaving their countries, arriving in Singapore, and eventually landing back home.”

In addition to playing for a total prize pool of $300K USD,  the winning team will also receive its very own skin with its branding on an in-game hero of its choice. Tournament brackets will be selected on Dec. 12.

Editor’s Note: An earlier version of this story listed “Shanghai” instead of “Singapore” as the location of the competition. The story has been corrected. We apologize for the error. 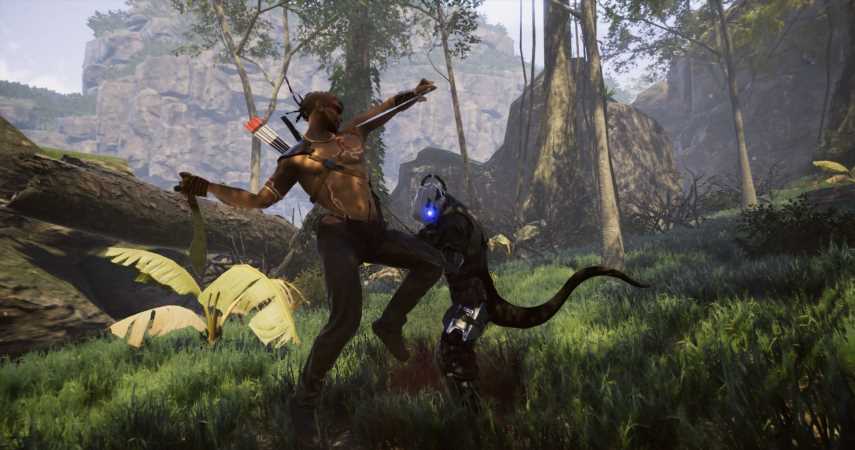 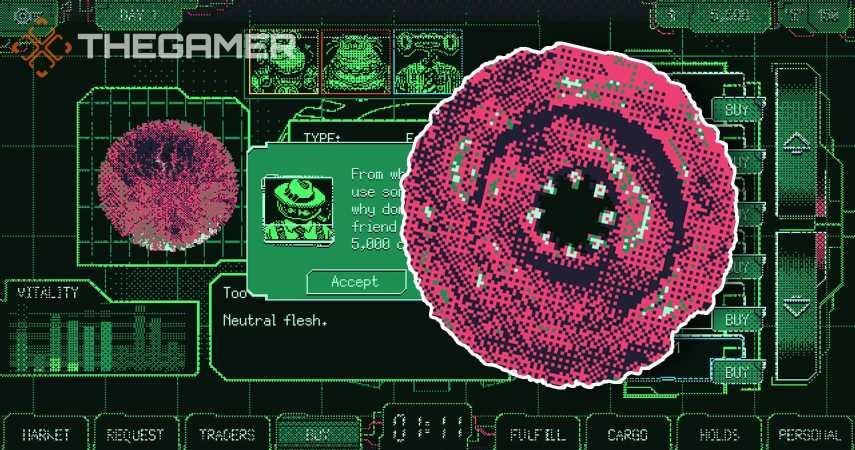 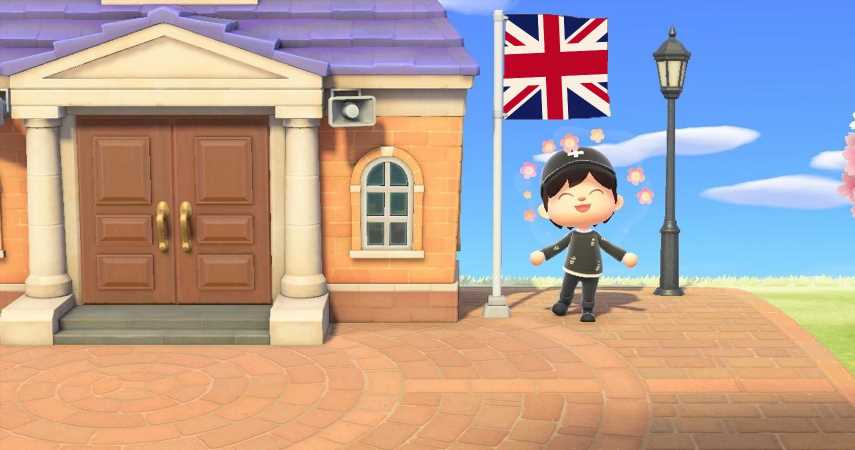