Riot Games has unveiled its newest League of Legends merchandise collection for the holiday season and it has a handful of new statues, posters, and plushies ready for gifting.

Sona will be one of the big releases this time around. The popular support champion is getting a special edition figure in her DJ-themed skin. The figure comes with a light-up base, but must be plugged in via micro-USB. She stands almost 10 inches tall and five inches wide. Along with a new figure, Sona fans will be getting a themed woman’s T-shirt. 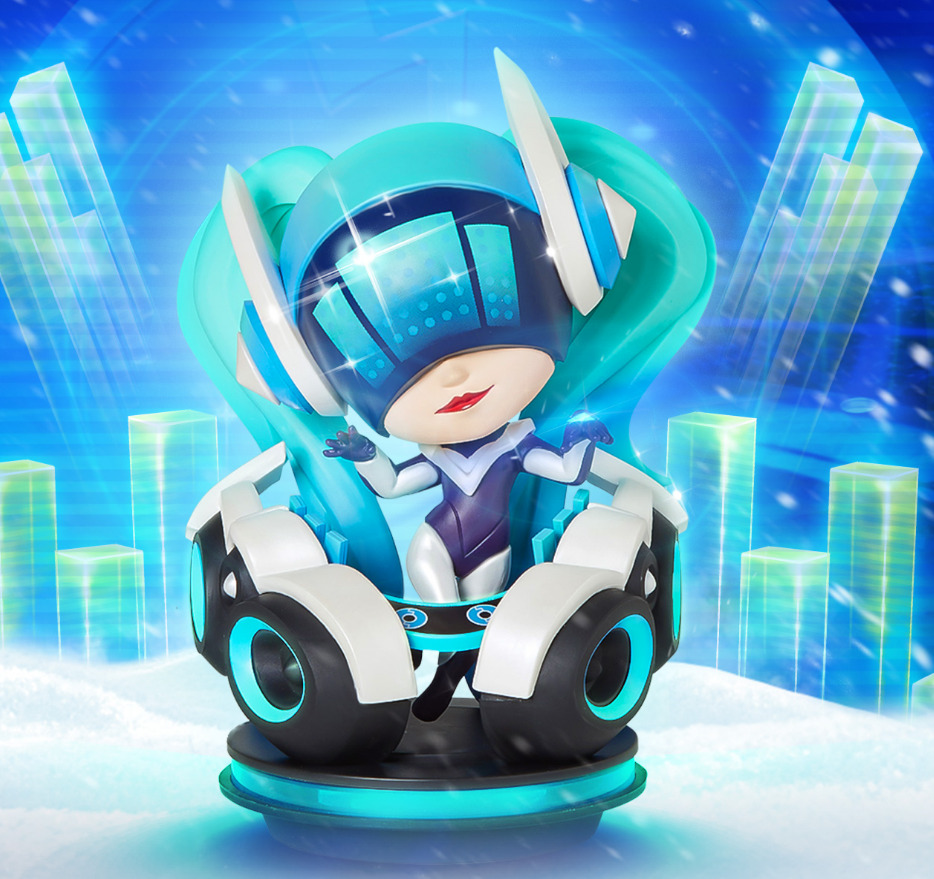 Evelynn and Braum are also joining the party. Both champions will be getting statues made of their base skins. The former will stand at 9.7 inches tall, while the latter will be almost an inch taller at 10.8 inches. The Evelynn statue will cost fans $75, while the Braum statue is $100. 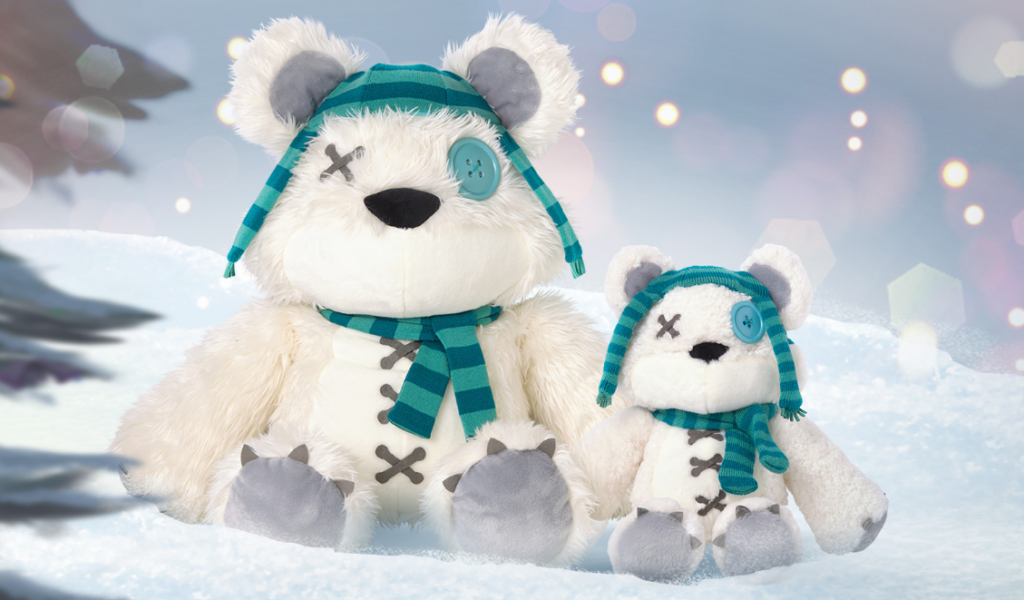 If you’re looking for a cuddlier gift this holiday season, Riot is also releasing a new Frostfire Tibbers plushie that comes in the regular 16-inch size and an extra-large version that stands at 40 inches tall and 38 inches wide. The regular bear costs $30, but the extra-large plushie is $125. The Braum plushie, on the other hand, will only cost you $25.

Lastly, Riot is also selling various festive pins, mousepads, and posters that will range from $18 for a mousepad to $55 for a large poster of a Sugar Rush or Snowdown skin. You can check out all the new merch and sales in the Riot Store.