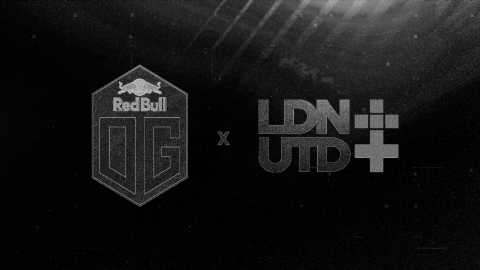 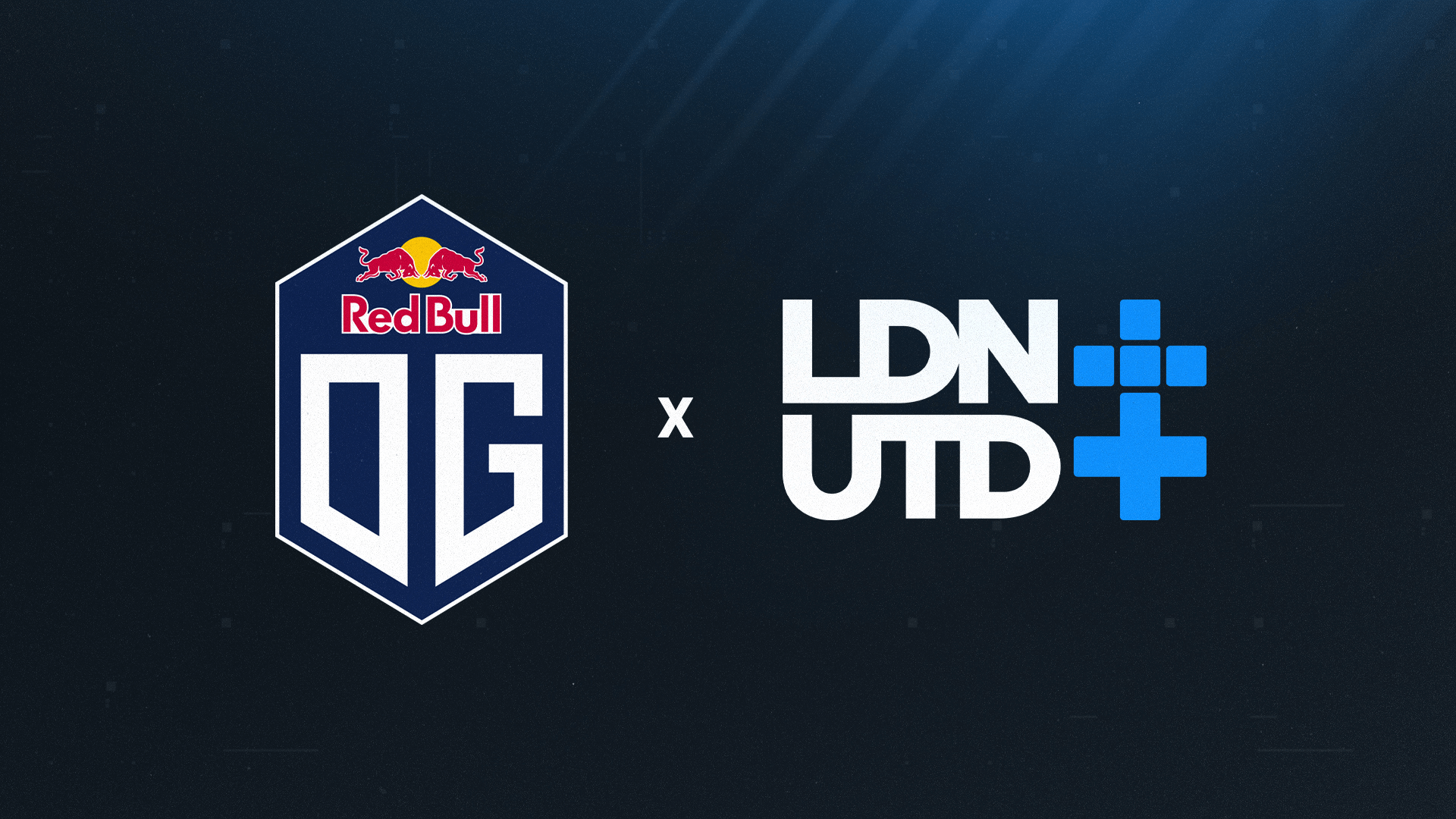 Under the partnership, the team — which competes in the Valorant Champions Tour (VCT) — will wear co-branded OG LDN UTD jerseys at the upcoming VCT EMEA Stage 2 Challengers on 13th May.

Both organisations will provide support to the players, including regular bootcamps and other performance services.

The partnership will also focus on community growth and joint events, with some taking place at LDN UTD’s Centre of Excellence venue in Camden, London.

Joint-venture teams have become an increasing trend in recent years, especially as a vehicle for organisations to enter new markets. Most famously, PSG partnered with Chinese Dota 2 org LGD Gaming to create PSG LGD in 2018. Moreover, in 2020 PSG returned to League of Legends through a partnership with Hong Kong-based Talon Esports, creating the successful PSG Talon brand.

OG Esports said it will continue to support and operate its own current French roster, which competes in VALORANT’s French regional league, until the end of the season.

JMR Luna, CEO of OG Esports, commented on the joint venture: “Very rarely do we have a chance to work with another value driven company and in LDN UTD we have found a perfect match.”

“We love their community driven initiatives and what they are building, so when we all sat down together and spoke, we became very excited about this adventure together. We think they have done a very good job building and nurturing this project and we hope we can contribute to its success this new season.”

Esports Insider says: This partnership between OG and LDN UTD was unexpected, considering OG already had — and still has — its own VALORANT team. Yet joint-venture teams are becoming a more commonplace practice in esports. Organisations likely see them a pragmatic way to share the expensive burden of operating a top-flight esports roster.