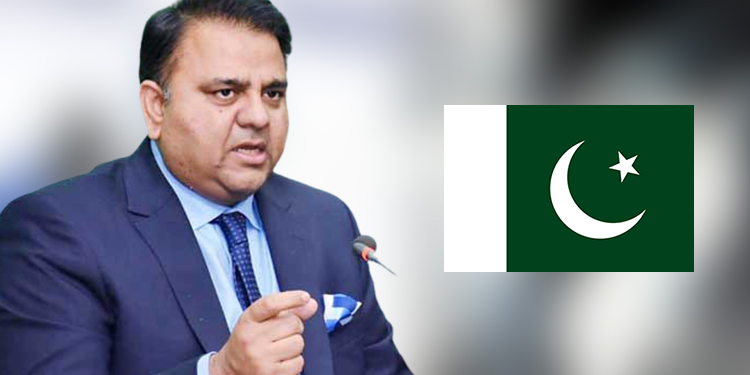 Pakistan’s Federal Minister for Science and Technology, Fawad Hussain, revealed this week that a memorandum has been signed between the Pakistan Sports Board and the Pakistan Science Foundation that will see esports receive a “regular sports” status. He also encouraged those with an interest in video games, tweeting “If you are interested in video games, get ready and new opportunities are waiting for you.”

The announcement follows an interview where Hussain promised to aid investors and players in their esports ventures. He also announced that the ministry would be offering certifications in animation and game development in institutes across the country to encourage the youth to be part of the industry. In addition, he also revealed the first national esports tournaments in collaboration with Waqar Zaka – a popular internet personality in Pakistan. The tournament is set to begin in March and will have private sponsors so as to avoid government bureaucracy from affecting the operations.

While interest from the government will certainly do a lot in legitimizing esports in Pakistan,  the country has had a love-hate relationship with video games in the past. In July of 2020, the nation unbanned PUBG Mobile after the game had been banned for a month after a case of suicide. The Pakistan Telecommunications Authority (PTA) labeled the game as “addictive, wastage of time, and poses serious negative impact on physical and psychological health of children.” However, despite its minimal presence in global conversations, Pakistan has a very high rate of success in international esports. This includes Syed ‘Sumail’ Hassan’s win at The International in 2015 and Arslan Ash’s domination of the Tekken circuit in 2019.

Shounak Sengupta is a staff writer for AFK Gaming.