It’s no secret that Razer had a game-changing 2019. From the lightweight craze of the Viper to the wickedly responsive Huntsman TE, the company consistently upped the ante with an “anything you can do, I can do better” attitude.

The one-upping trend continues into 2020 with the Basilisk V2.

Razer’s latest addition to the gaming mouse market seems to be directly aimed at Logitech G502 users. The resemblance between the G502 and the Basilisk V2 is undeniable. Challenging one of Logitech’s most popular wired gaming mouse designs is a spicy way to enter 2020, and while the Basilisk Ultimate is just barely in the rearview, the V2 aims to be the more cost-conscious wired option. 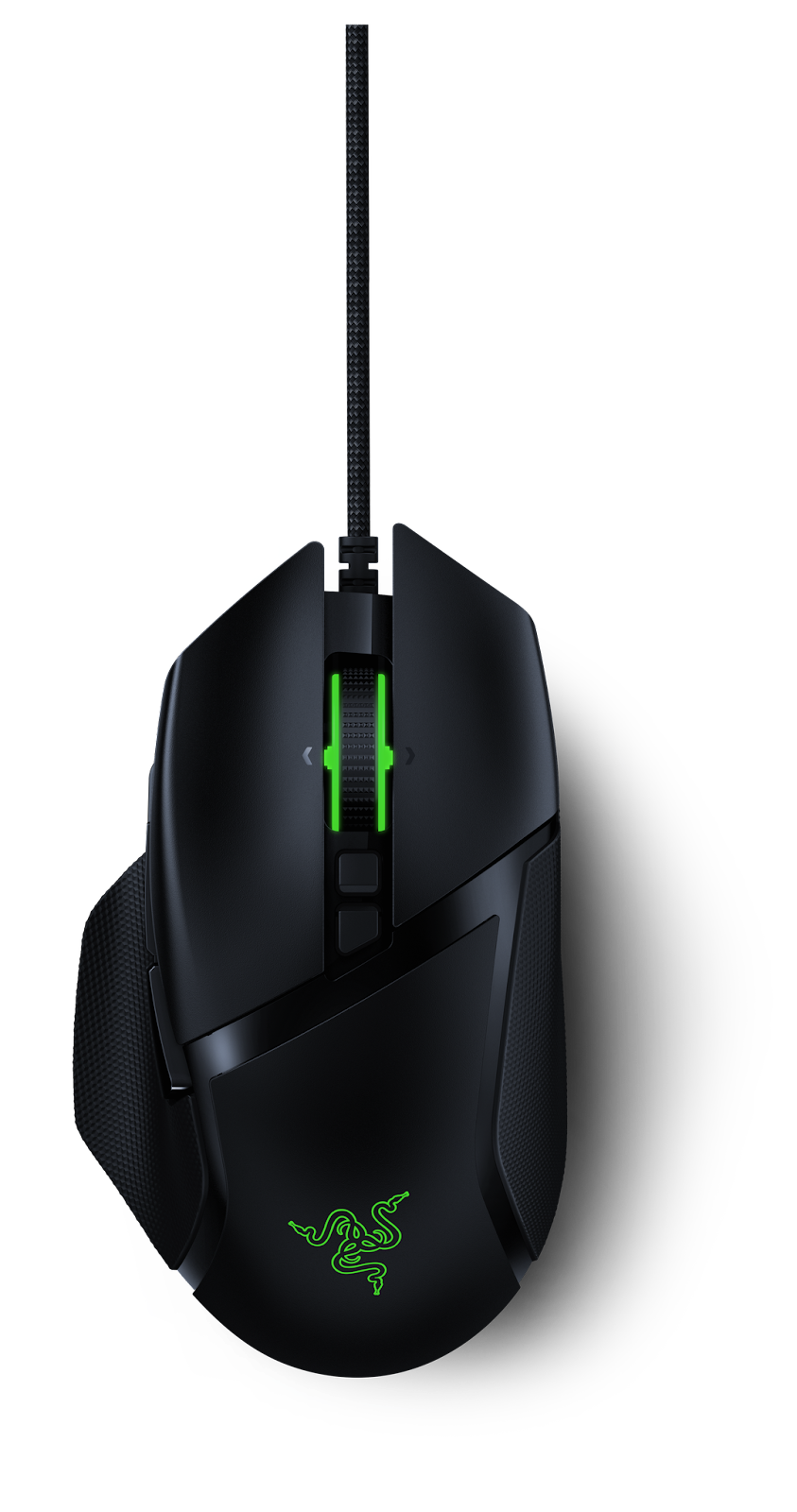 While the Basilisk Ultimate is an undoubtedly great wireless option, the premium on wireless mice can be a bit too much for some buyers to stomach—and that’s fine. The V2 foregoes the wireless capability for the same Speedflex cable found on the Viper. For users who are weight conscious, the V2 also undercuts the Ultimate by a decent amount. The V2 comes in at 92 grams while the Ultimate weighs about 107 grams. Users who aren’t as weight-conscious are unlikely to notice any difference but it’s worth giving Razer credit where it’s due.