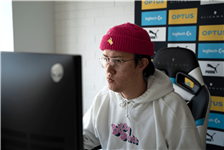 As a creative ambassador, Davis will play a key role in activations and collaborations for the organisation. The deal will also see Davis receive a share in ORDER, however, exact financial figures have not been revealed. 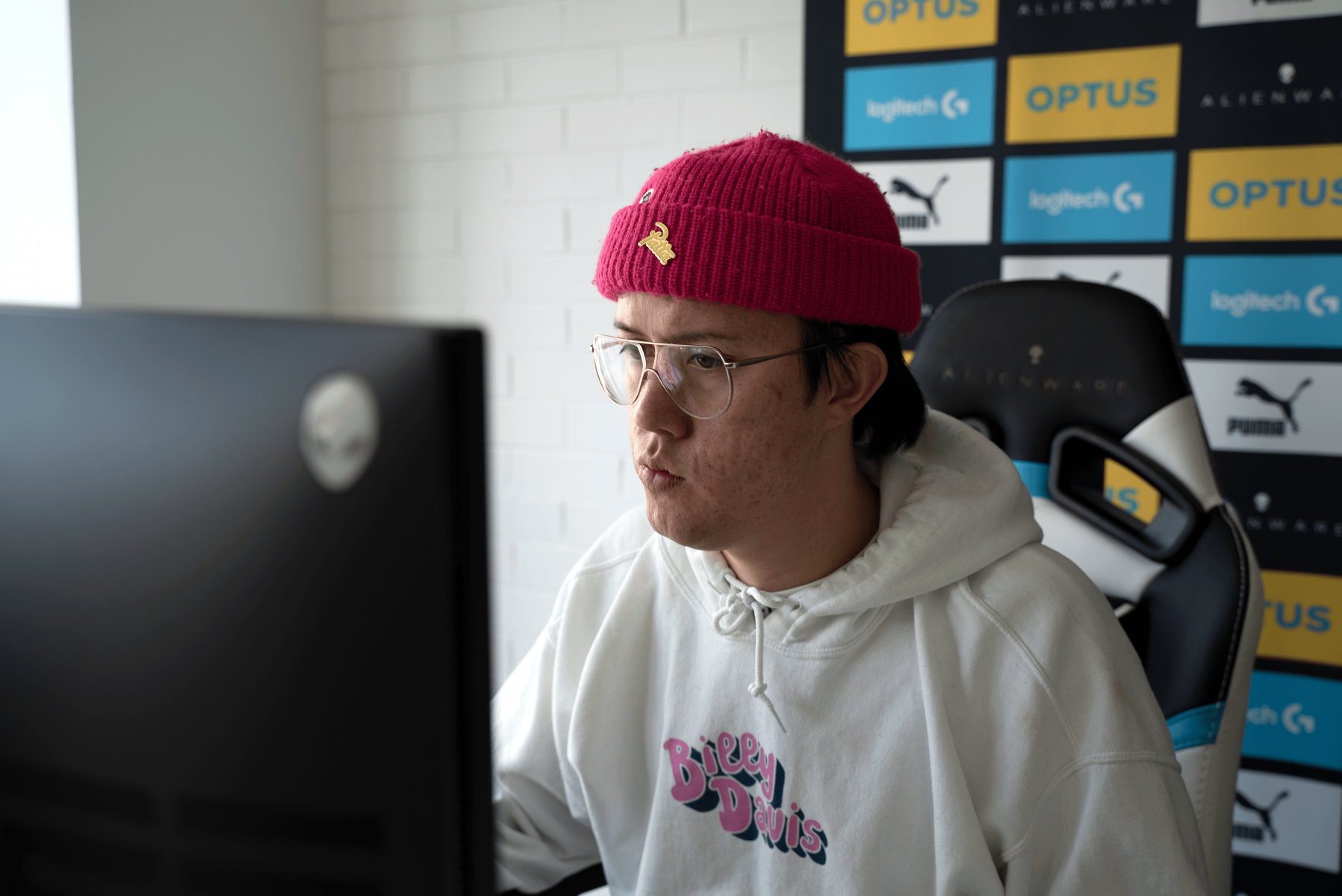 According to the release, Davis will collaborate with ORDER to help ‘unite gaming, music and fashion’.

ORDER CEO Marc Edwards commented: “We know that music aligns strongly with gaming and Billy is an artist on the rise, which makes him a great fit for the organisation.

“Billy has such a zest, passion and talent for what he does and really embodies the direction we’re heading at ORDER – to build a digital content and entertainment business with a DNA in esports that helps shape the future of gaming and youth culture.”

Signed to Sony Music Entertainment Australia for his work in Melbourne’s R&B and neo-soul scenes, Davis is also a gamer and Twitch streamer.

The newly appointed ambassador added: “I really want to broaden the reach of gaming, particularly in Oceania – and put it into the mainstream where it belongs.

“It’s no longer a subculture, but just part of our culture in Australia, our pop culture, and I will be collaborating with my network and connections across music and fashion to explore these fields further. What ORDER is doing, and looking at doing, has not been done on this side of the world successfully.”

Esports Insider Says: Music and gaming go hand-in-hand so it’s not surprising to see more pairings being created by esports organisations looking to stay at the cutting edge of entertainment. ORDER seems to have signed a young artist to do exactly that.