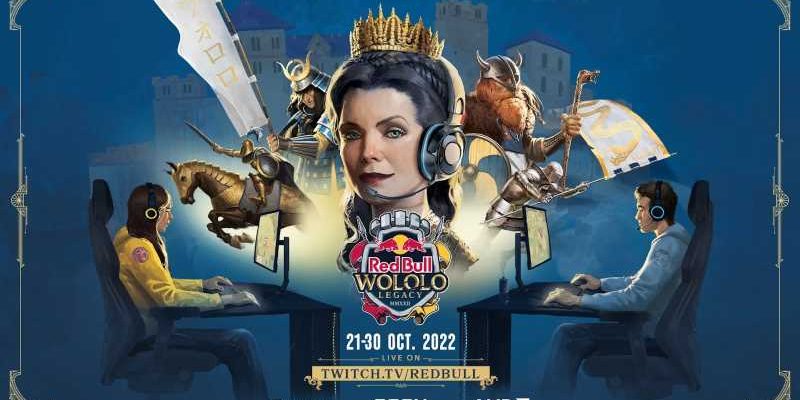 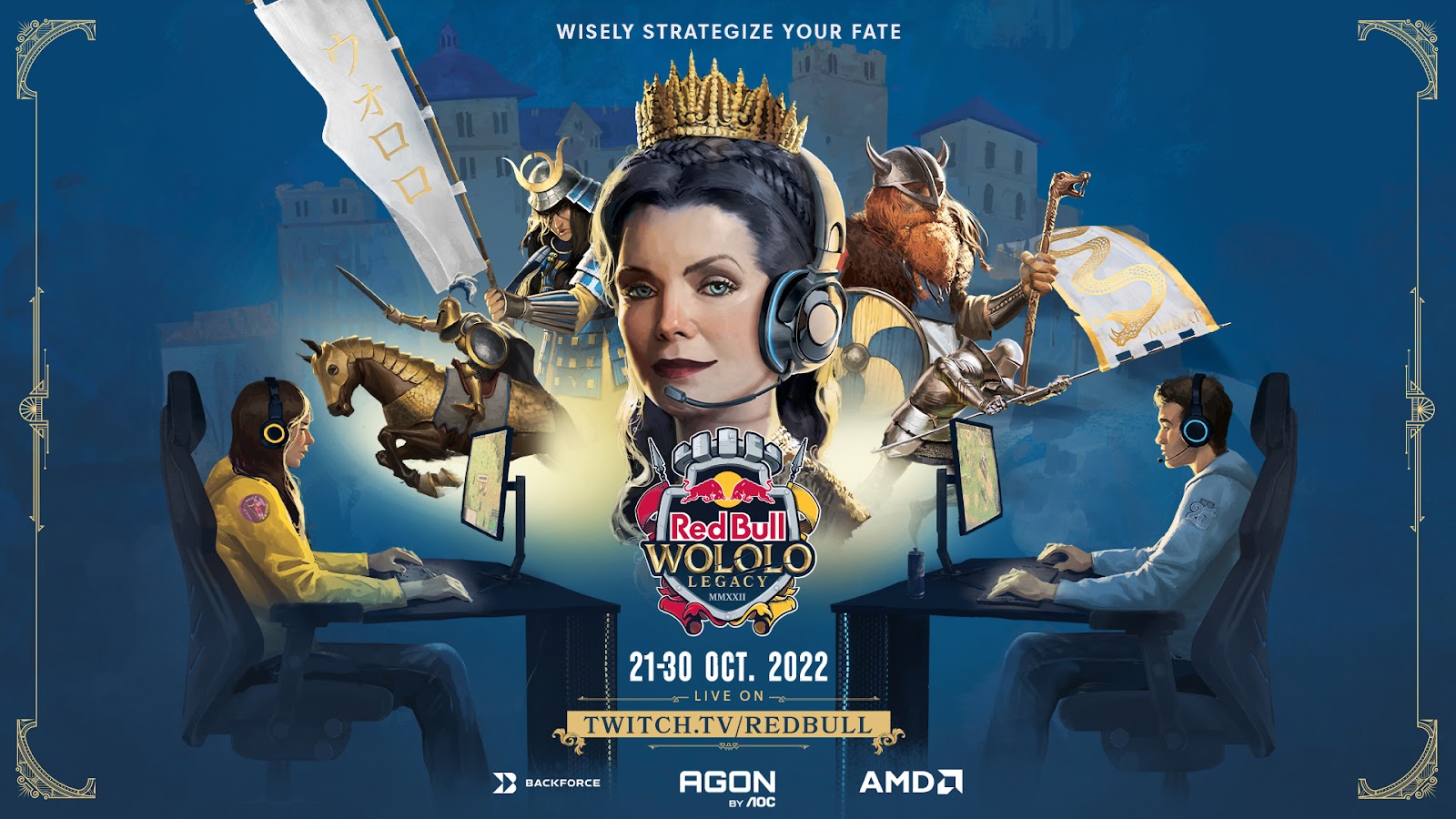 Red Bull Wololo is not a new tournament. First played in 2020, the Age of Empires esports tournament has proven to be popular with viewers, with more than 70,000 people watching the finals in September 2021.

The Red Bull Wololo tournament will be played across three games, and each one will have a grand final taking place between October 21st-30th in Castle Heidelberg in Germany.

The upcoming edition will be held to mark the 25th anniversary of the Age of Empires franchise, a series of real-time strategy games first released in 1997. The Age of Empires series has a suprisingly storied esports history.

Esports Insider says: Despite its relative obscurity as an esport, the Wololo Legacy tournament has a suprising ensemble of sponsors, though it appears to be more of a legacy tournament to mark an anniversary than an esport resurgance. The choice of an actual castle as the venue and a solid roster of partners will make this an interesting tournament later in 2022.