Across December 19-20 Red Bull will be hosting their third annual AdrenaLAN. The AdrenaLAN is a gaming event which celebrates all gaming in Canada, with game showcases, open tournaments and even DJ Streams.

Red Bull will be hosting open tournaments in League of Legends, Valorant and Street Fighter V across the weekend. With over $25K up for grabs in these tournaments, this is an amazing opportunity for amateur players who want to make a name for themselves.

Along with these open tournaments, they will also be hosting the Toronto Ultra Battle Royale. This is a Call of Duty: Warzone tournament where you can squad up and go against the Toronto Ultra, earning cash prizes if you manage to take them down.

Many fans enjoy the experience of trying out new indie games at games expo’s. Well, the AdrenaLAN is taking that online; allowing fans to test out indie games such as Killer Queen Black and Mighty Fight Federation. This is an experience that we haven’t seen taken online by any other expo, and will be a great opportunity to talk with the developers.

The AdrenaLAN will also feature some of the newest up and coming artists on the DJ set. Hedspin, HustleGRL, Living Room and many more will all be performing. So if you’re into your games and music, the AdrenaLAN is the place for you.

Red Bull’s AdrenaLAN takes place December 19-20. This is an event you don’t want to miss, especially if you’re looking to partake in one of those open tournaments. 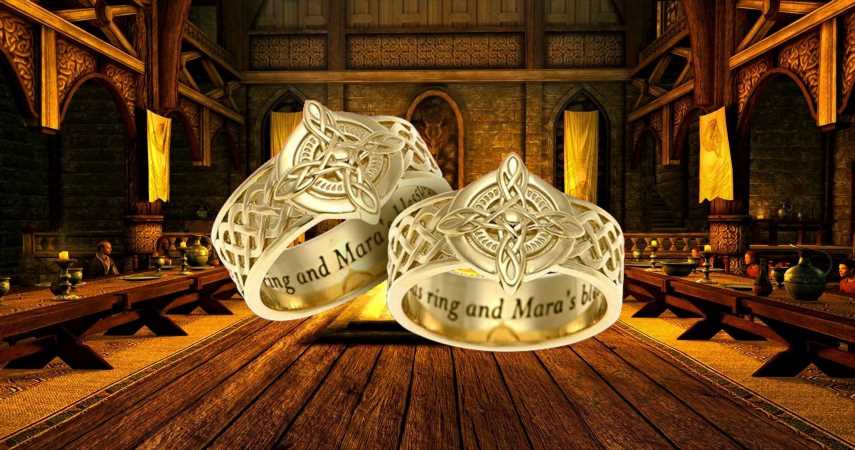 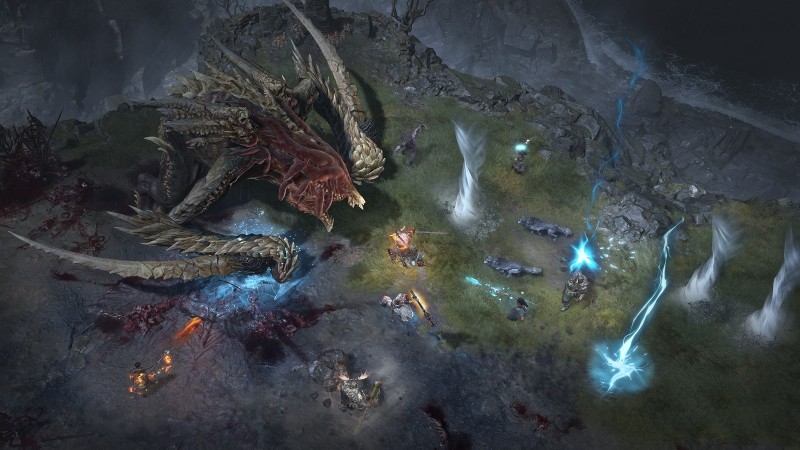