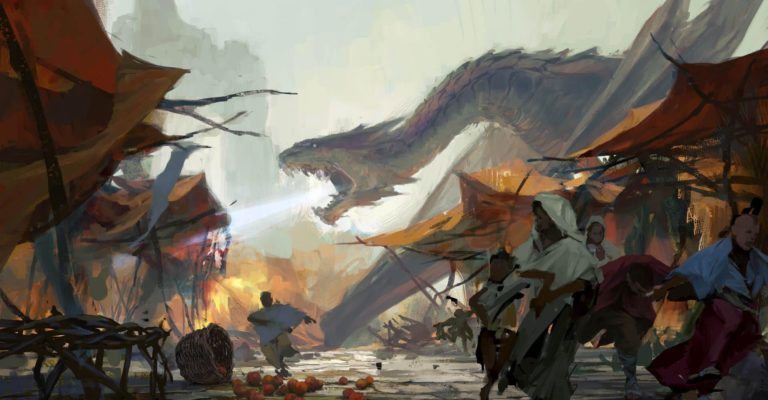 Runeterra will finally be coming to life. 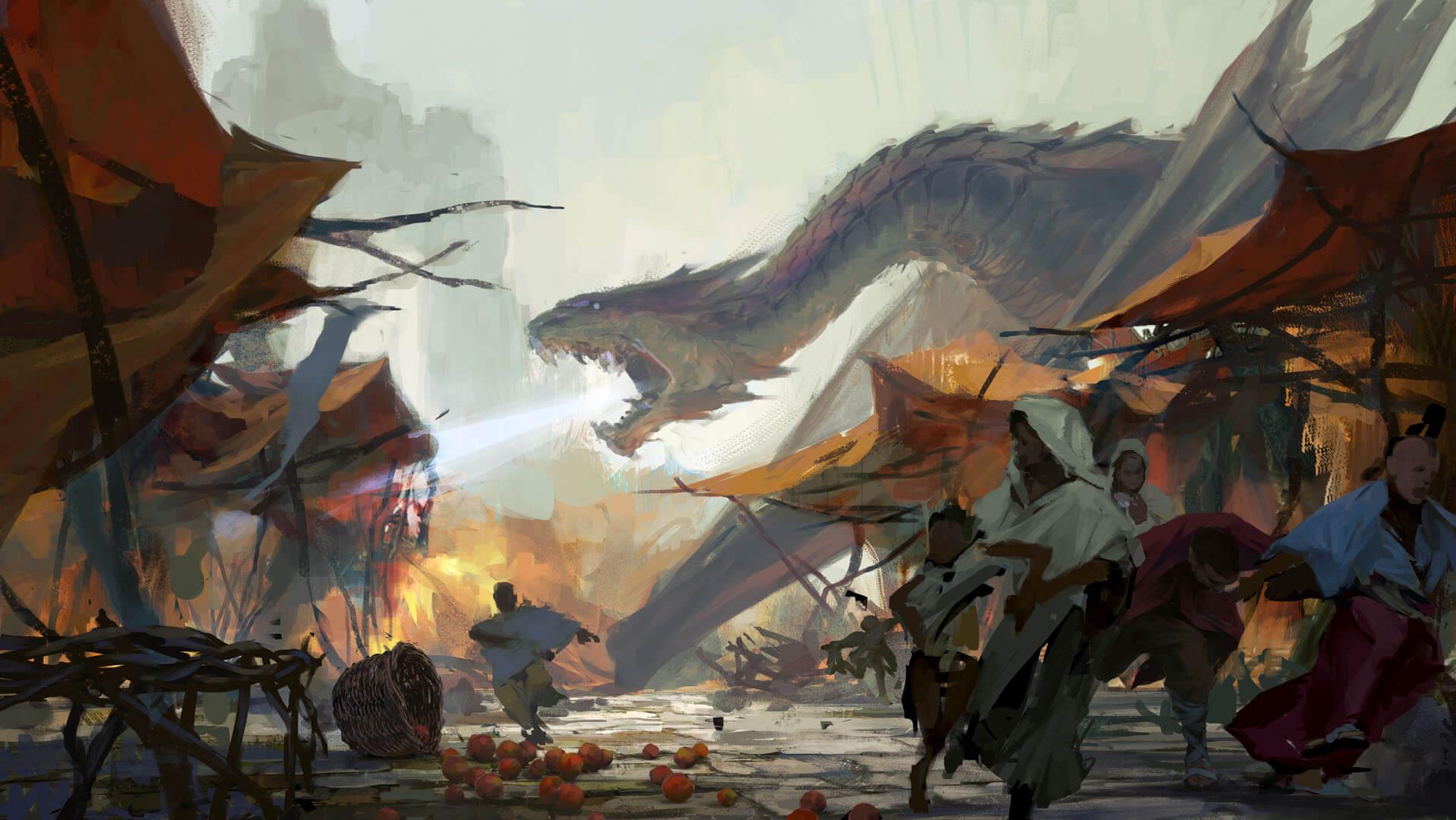 Look out, League of Legends fans. It looks like Riot Games has started to get the wheels turning for its highly anticipated MMO by opening up a new job recruitment page on its official website.

This marks the first time that Riot has officially confirmed the development of an MMORPG, setting everything in stone. In December, Riot’s VP of IP and entertainment Greg “Ghostcrawler” Street confirmed that he was working on a massive project set in the League universe. Shortly after, he also revealed that the new game was going to be an MMO, sending fans into a frenzy of speculation and hype.

While there aren’t any specific roles open just yet, the company is looking for developers who have plenty of MMO experience, especially in gameplay engineering, game design, UX design, game art, and game production. It’ll be one of Riot’s biggest projects to date, so the team will need to be large and talented.

Since the developer’s team is still being put together, we probably won’t see this game for another few years. But since Riot hasn’t failed its fan base with the various titles it’s released so far, patience should be rewarded in time.

Players might finally get the chance to explore the rich, expansive world of Runeterra in a land filled with every kind of environment and character you could imagine. From the icy, dangerous lands of the Freljord to the bustling city life of Piltover, there are so many possibilities for Riot to expand on with this game.

Riot is also expanding on the world of League with various other projects in the meantime, including its upcoming turn-based single-player RPG, Ruined King.