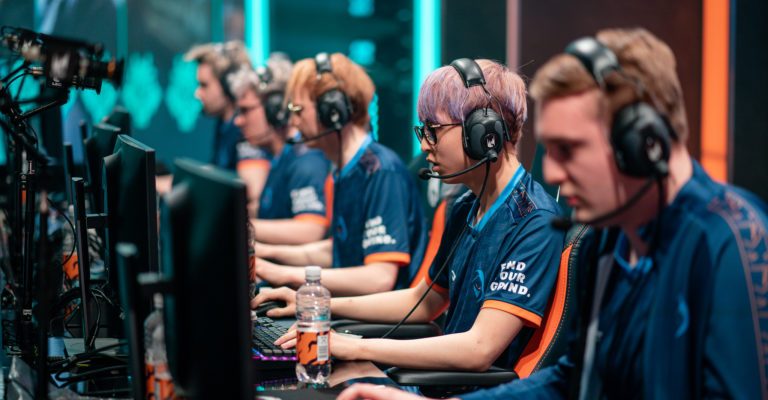 The boys in blue played a stellar series. 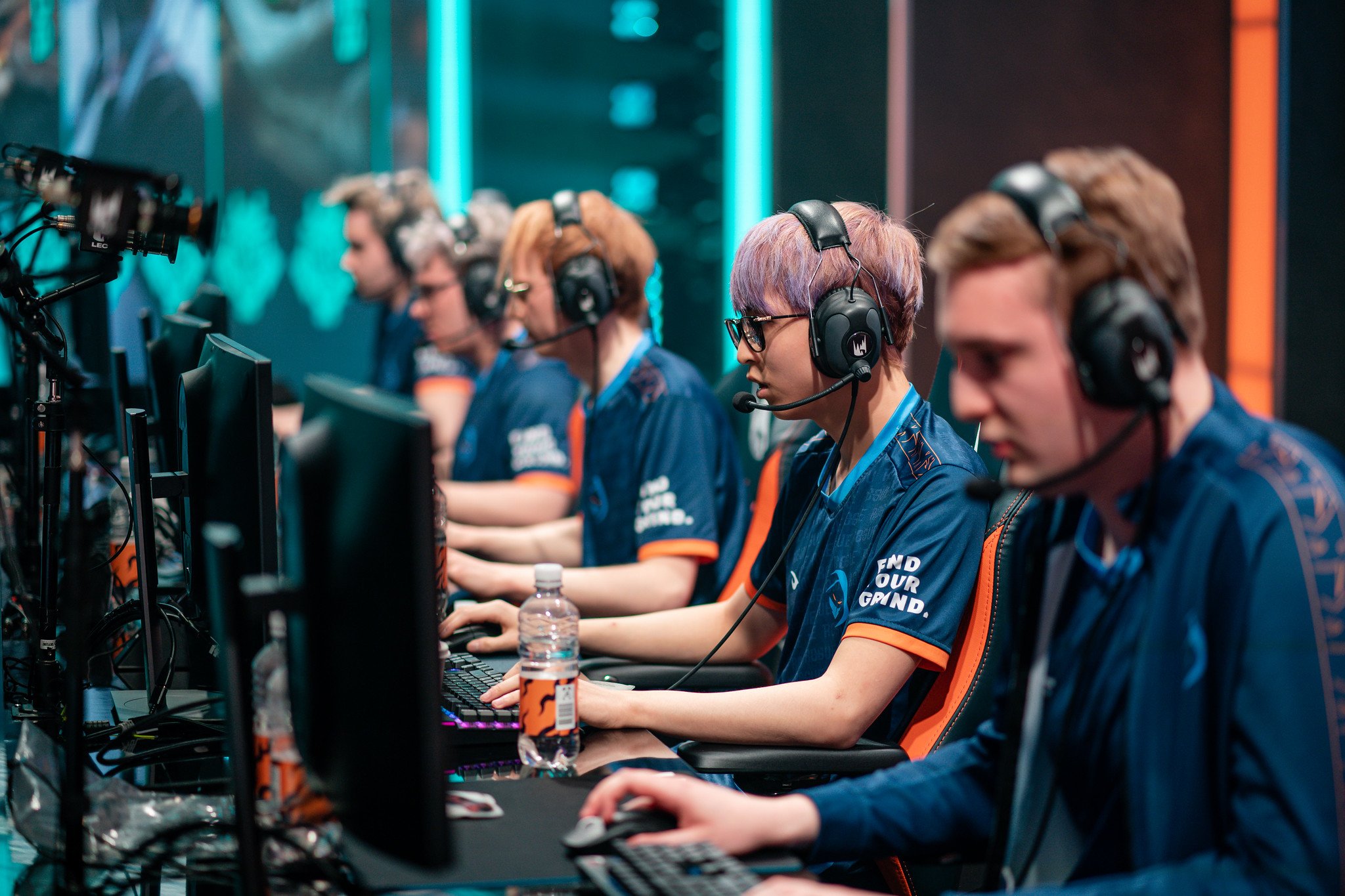 After four hard-fought matches, Rogue have finally done the unthinkable. They finally booted G2 Esports out of the 2021 LEC Spring Split playoffs today and earned themselves a spot in tomorrow’s finals against MAD Lions.

It’s been six long years since the European League of Legends region has seen a champion that wasn’t named Fnatic or G2. But this season, fans will get to see another team’s logo on the wall of champions over in the Riot Games studio in Berlin.

During this series, Rogue simply played better League than G2, with superior cross-map play, side lane control, and teamfighting through all of their victories. Meanwhile, G2 seemed to be out-of-sync in many of their decisions and were uncoordinated in many of their skirmishes.

One standout performer from Rogue’s lineup was their superstar jungler, Inspired, who ended up winning the Player of the Series award with 88 percent of the fan vote. His jungle pathing and mechanical skill on champions like Nidalee and Lillia made a lot of the difference in the early stages of their games, helping propel his teammates ahead in their matchups.

On the other hand, veteran jungler Jankos seemed to struggle a bit to find proper opportunities for ganks and didn’t have nearly as big of an impact on the game state. Overall, however, G2 failed to play with the same level we’ve come to expect from them since they began dominating the league a couple of years ago.

This will also be the first time veteran top laner Odoamne will be competing in the LEC finals. Throughout his seven-year career, the star has come close to the ultimate prize but always stumbled before the finish line with teams like H2K Gaming, Splyce, and Schalke 04. But now, he can write a happier ending to this split by helping Rogue win their first European trophy.

It’s truly a new era. Rogue and MAD Lions will now wait to face each other in the LEC inals to not only win the LEC championship, but also earn the chance to represent their home at the 2021 Mid-Season Invitational.