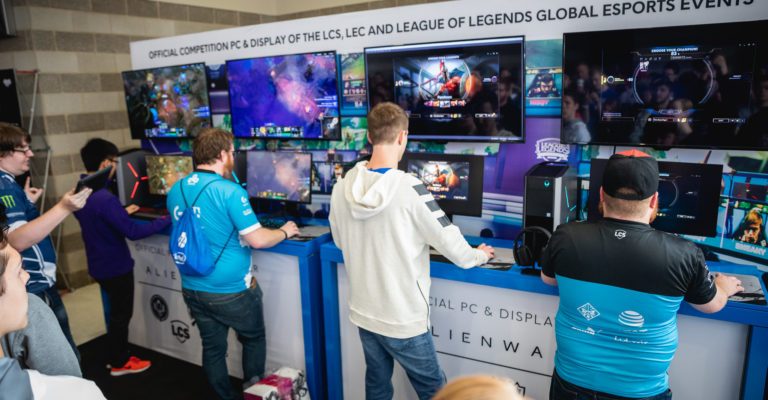 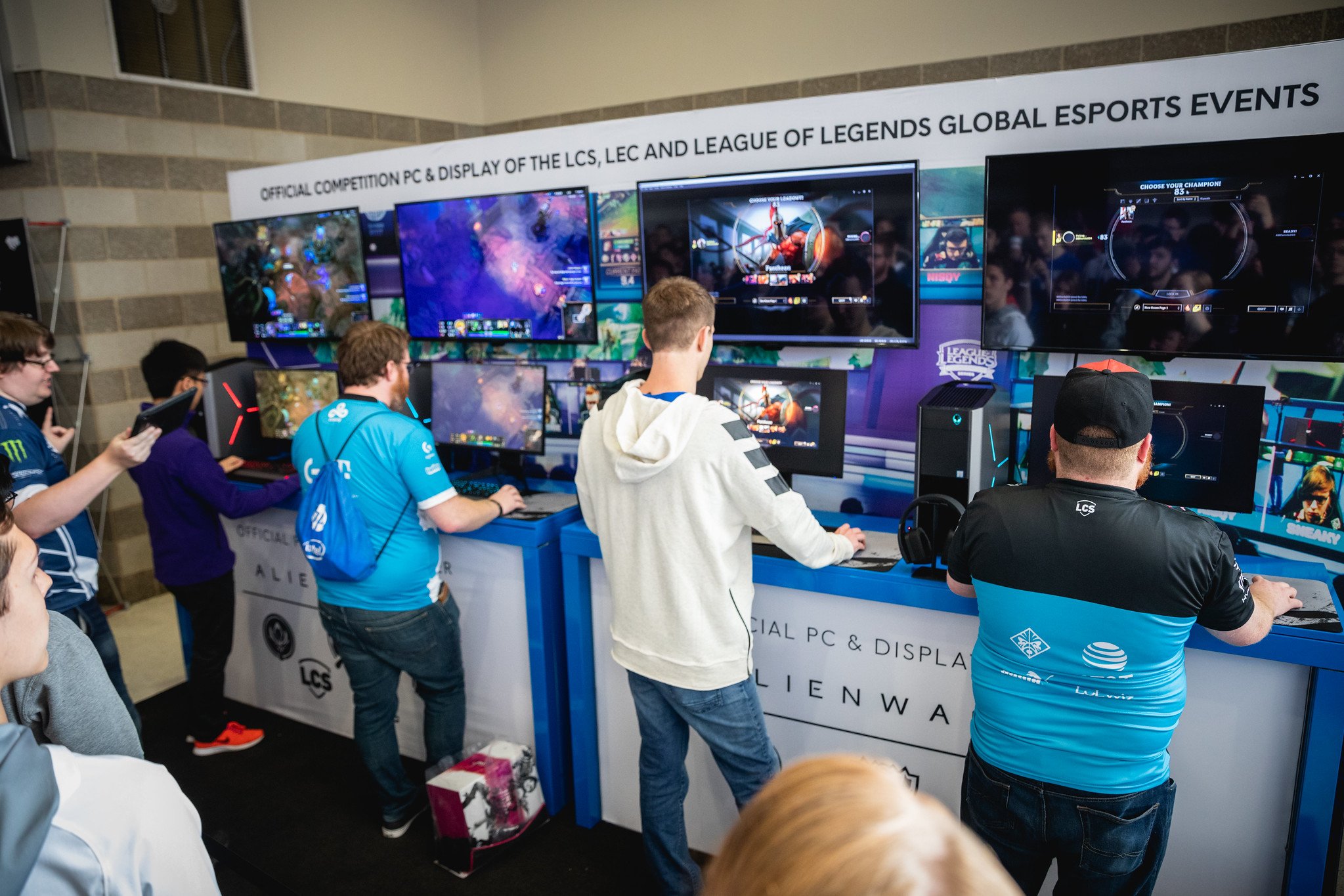 One of the biggest advertisers for League of Legends esports is cutting ties with Riot Games following allegations of sexual harassment against the company’s CEO, Nicolo Laurent.

Alienware will terminate its global esports partnership more than 10 months early. In discussions with Riot, Alienware cited its concern with the game developer’s public image amid harassment claims and other controversies, sources familiar with those talks told Dot Esports.

The deal between Alienware & Riot was to expire originally in January 2022, according to sources. Riot removed Alienware branding from all of its competitive League broadcasts last weekend.

“Alienware has been a valuable partner to Riot since January 2019,” Riot Games told Dot Esports in a statement. “We can’t comment on our agreement with them at this time due to confidentiality obligations. As we continue discussions with them, we have removed their branding from our broadcasts.”

Alienware, which is owned by Dell, made its decision to terminate the deal after Riot and its CEO were accused of sexual harassment and gender discrimination in a civil lawsuit by former executive assistant Sharon O’Donnell.

Past allegations of sexual harassment at Riot, as well as the public fallout around the LEC’s partnership in July 2020 with NEOM, a Saudi Arabian state-backed city development, also played a role in the decision.

Riot first came under fire over issues with internal culture in August 2018 after Kotaku reported on numerous allegations of sexism and sexual abuse. Following that report, Riot apologized and said it would issue a 16-month “cultural transformation timeline.”

But the company has remained under fire as more allegations came to light.

In December 2018, Riot suspended chief operating officer Scott Gelb after a report surfaced outlining allegations of inappropriate conduct, including hitting male employees in their genitals as a joke. In a statement issued after that report, Riot said Gelb would be suspended without pay and undergo additional training before returning to the company. As of March, Gelb still served as Riot’s COO.

Last summer, Riot found itself in another public relations crisis amid the LEC’s deal with NEOM.

Riot’s own commentators critiqued the NEOM deal because of Saudi Arabia’s treatment of the LGBTQ+ community, as outlined in a report by The Guardian. The deal also drew criticism because of the Saudi state’s role in the murder of Washington Post columnist Jamal Khashoggi (a U.S. intelligence report released in February directly tied Crown Prince Mohammed bin Salman to the murder of Khashoggi) and because the land for the development is home to the Huwaitat indigenous tribe. Riot ended its NEOM partnership days after it was announced following the public controversy.

Alienware also sponsors Team Liquid and has naming rights to its training facilities in Los Angeles and Utrecht, Netherlands.

O’Donnell filed suit against Riot and Laurent in January in California. In that complaint, she alleged that Laurent made sexist comments, including that female employees should “have kids” to relieve stress during the COVID-19 pandemic and that he invited her to non-work-related trips with him. O’Donnell joined Riot in 2017 and claims she was unfairly fired in July 2020 for reporting Laurent to human resources.

Riot denied that it terminated her over that report and said it received complaints about O’Donnell from several employees over her time at the company. Riot said it opened an independent investigation into Laurent’s behavior.

“Core to giving Rioters confidence in our commitment to culture transformation is taking all allegations of harassment or discrimination very seriously, thoroughly investigating claims and taking action against anyone who is found to have violated our policies,” Riot spokesperson Joe Hixson told Daily Esports in a statement. “In this case, because some of the claims relate to an executive leader, a special committee of our Board of Directors is overseeing the investigation, which is being conducted by an outside law firm.

“Our CEO has pledged his full cooperation and support during this process, and we’re committed to ensuring that all claims are thoroughly explored and appropriately resolved.”