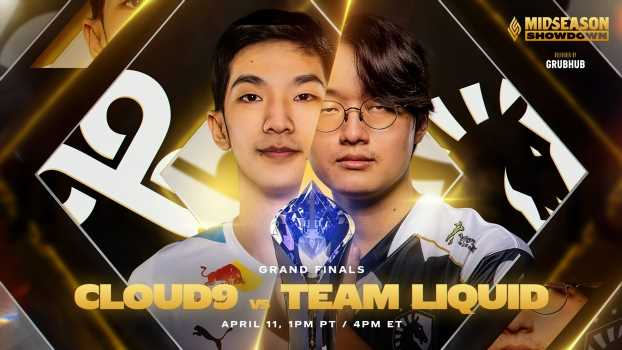 On Saturday, April 10, Team Liquid took down TSM in a 3-1 series in the 2021 Mid-Season Showdown losers’ bracket finals and will advance to meet Cloud9 in the Grand Finals on Sunday, April 11. Top laner Barney “Alphari” Morris was untouchable on the day and was awarded Player of the Series.

Alphari impressed in his team’s 3-1 win over @TSM today, earning him a well-deserved Player of the Series! #LCS pic.twitter.com/hLbMdgFHcf

No jungler, no problem

On April 9, TL veteran jungler Lucas “Santorin” Larsen announced that due to health issues he’d been experiencing, Jonathan “Armao” Armao would be starting in his place. Rather than being the weak point that many would’ve expected from an emergency sub, Armao’s last-minute transition was seamless, and his stage performance on the day played an integral part in TL’s victory.

The story of the series was TSM’s inability to close out with the seemingly insurmountable leads that they’d amassed for themselves. Liquid held fast in the face of these major gold deficits and capitalized on TSM’s mistakes with picture-perfect engages from Alphari and support Jo “CoreJJ” Yong-in.

Game 1 came down to a clutch base defense from TL followed up by back-to-back teamfight wins.  TSM often overstayed on their plays and failed to secure proper positioning for themselves around neutral objectives. A game-changing Gnar ultimate from Alphari was the nail in the coffin for the defending League of Legends Championship Series champs.