With Teamfight Tactics Rise of the Elements well underway, new content is making its way to the autobattler to spice things up a bit.

Patch 10.1 introduces Lunar units Leona and Karma, which focus on buffing allied units over an extended period of time. A huge item overhaul is also underway, replacing old gear with new ones adjusting a few unbalanced outliers. And three new little pals join the Convergence to keep you company while you play. 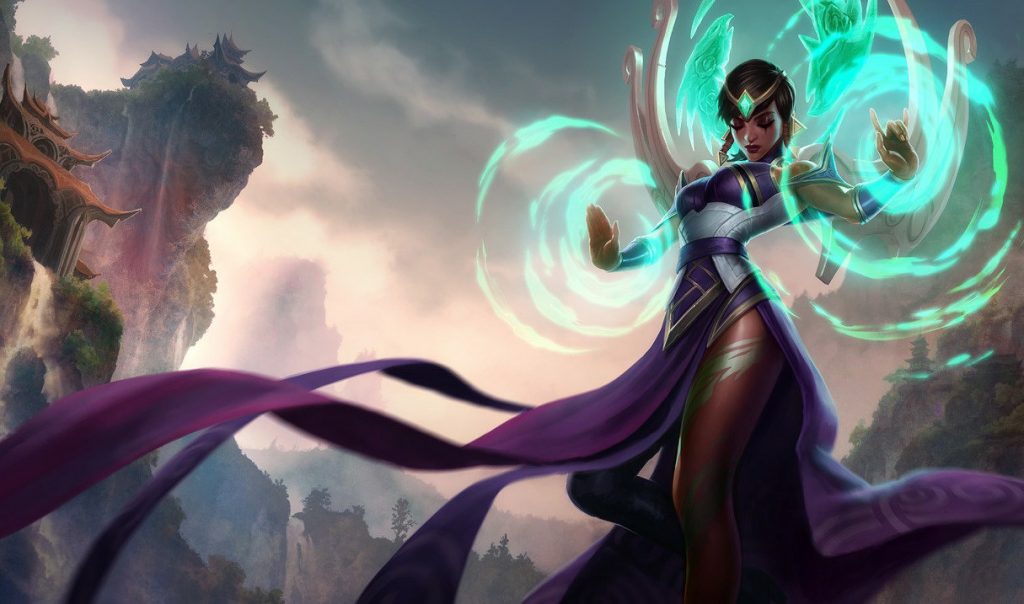 “Wants to take over the world—and eat all the yummiest things in it. But, he’s very small. He often has to hide under things in order to not get squashed. While he hides, he machinates on his complex plans.”