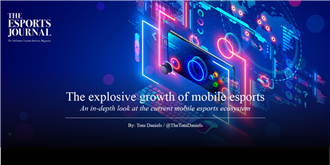 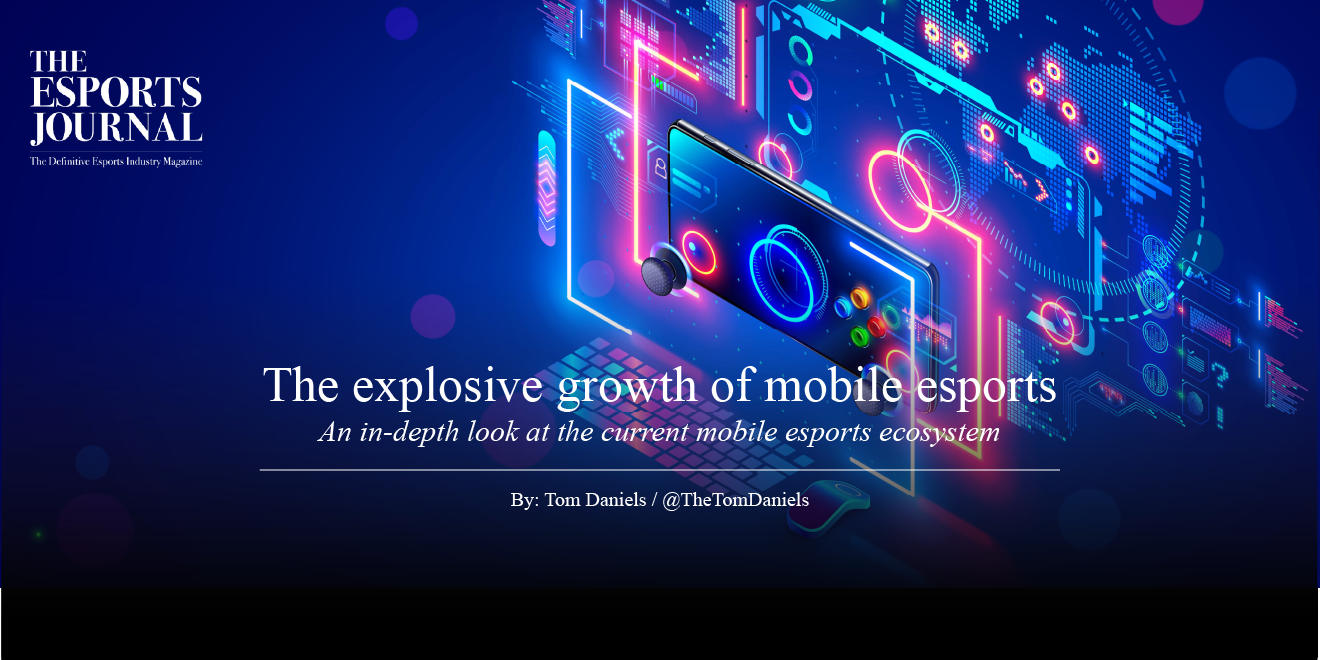 RELATED: Mobile Premier League valued at $2.3bn after funding round

Mobile esports has become the talk of the town over the last 12 months. Whether it’s mobile adaptations or established titles in the sector breaking viewership records, gone are the days that competitive gaming is split only by console versus PC.

To fully understand mobile esports’ potential it’s essential to look at where the sector is living its best life: Southeast Asia.

Moreover, a plethora of entities, such as traditional sports clubs Wolves and PSG, are being integrated into the region’s mobile esports scene. 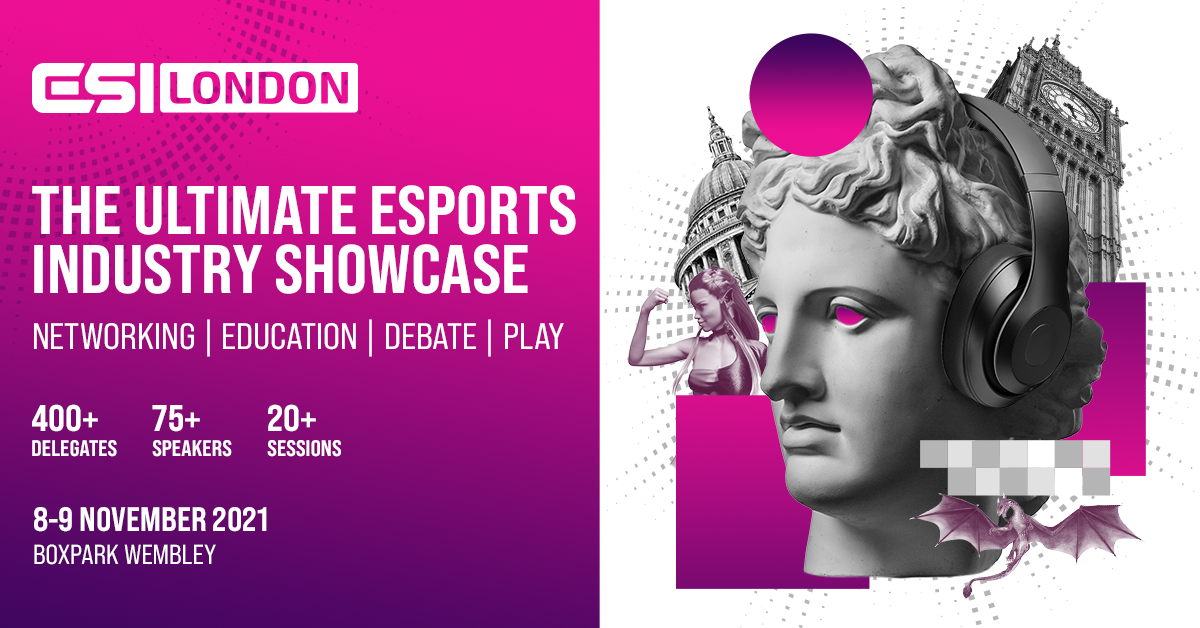 Perhaps the most telling tale of mobile esports’ popularity within SEA is its inclusion as official medal events for the 2022 Asian Games. Arena of Valor and PUBG Mobile will be present at the event, with specific ‘Asian Games versions’ being used. These titles will sit alongside League of Legends, Dota 2, Street Fighter V and FIFA, as medaled events at the Games.

Whilst PUBG Mobile has had a turbulent time in countries such as India of late, the title’s esports scene has still continued to impress. PUBG Mobile’s Pro League Season 4 Indonesia was a particular highlight for the game with the tournament recording an average viewership of 239,852 across its 96-hour runtime.

In addition, esports titles such as Free Fire have secured impressive viewership figures throughout the Eastern region as a whole. In fact, the Free Fire World Series 2021 Singapore became the most viewed esports tournament in the world (excluding Chinese viewership) by reaching an audience of 5.4 million viewers, again according to Esports Charts.

With the case of Free Fire, the title’s esports success goes far beyond the Eastern hemisphere. To take the title’s World Series as an example, the event recorded a peak Hindi-speaking viewership of over 1.9 million, with Indonesian-speaking figures reaching 1.03 million. However, the title’s popularity in Latin America significantly contributed to the mobile title’s record-breaking number with the event recording peak viewership numbers for its Portuguese (1.06 million) and Spanish (890,276) platforms.

Speaking of LATAM, the region is slowly becoming one of the most prosperous areas for mobile esports. Free Fire is widely considered the region’s largest mobile esports title due to the scene’s popularity in Brazil. The LBFF (Liga Brasileira de Free Fire) this year announced a partnership with financial services company Santander, and launched a fantasy game based on the competition.

Spotting this emerging opportunity within LATAM, TSM FTX announced earlier this year that it had acquired a Brazilian Free Fire roster to compete in the LBFF. Another recognisable name, in the form of Team Liquid, also competes in LBFF’s second division.

However, despite Free Fire being a popular option within Brazil, mobile esports is still developing within the region as a whole. Mobile Legends and League of Legends: Wild Rift have introduced LATAM-focused leagues, however, given that both these tournaments are relatively new it’s hard to tell how successful these ventures will be.

To read the rest of this piece, go to The Esports Journal Edition 9, page 40

Find out more about ESI London