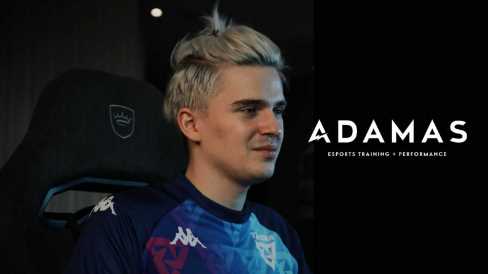 The deal will give Tundra’s rosters and players access to Adamas’s performance team to ensure they are competing at the highest level. 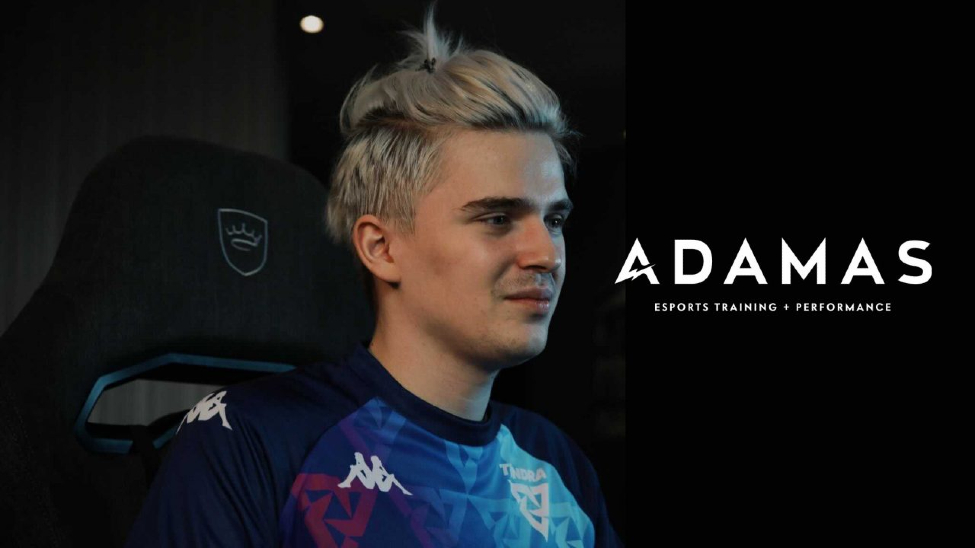 The organisation says that its players have already utilised Adama Esports’s team over the last few months in the FIFAe World Cup West Asia Playoffs and the qualifiers for The International 10 Dota 2 tournament.

Caleb Cousens, CEO of Adamas Esports, spoke on the partnership: “Tundra Esports is such an ambitious project and we are bringing some of the best practices in esports performance to ensure their FIFA and DOTA2 athletes can perform when it matters.”

Two parties will also collaborate on a range of content series providing behind-the-scenes access to the program that features performance coaching, sports psychology, and more.

Tundra joins an ever-expanding list of organisations that Adamas has partnered with over the last 12 months. The company has inked deals with the likes of Method, Golden Guardians, INTZ, and Enthusiast Gaming-owned franchises Seattle Surge and Vancouver Titans.

Anthony Graham, General Manager at Tundra Esports, also commented: “We are beyond excited to be working together with Adamas Esports. Performance is key to our success and we want to ensure our players have the best support system in place to play at the highest levels.”

Esports Insider says: Joining forces with a firm focused on performance is a smart move from Tundra Esports, which is looking to improve its results in a number of titles. For Adamas Esports, the deal is yet another addition to its ever-expanding partnership roster.