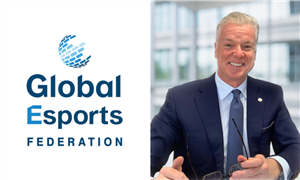 Esports federations are an interesting breed. Even though there is a definite need for governing bodies in the world of esports, the specifics of the industry make it very hard to have a single one, like FIFA in football or FIBA in basketball. Throughout the years, a number of initiatives for regulating and popularising esports have surfaced, and one of the most recent ones is the Global Esports Federation (GEF). 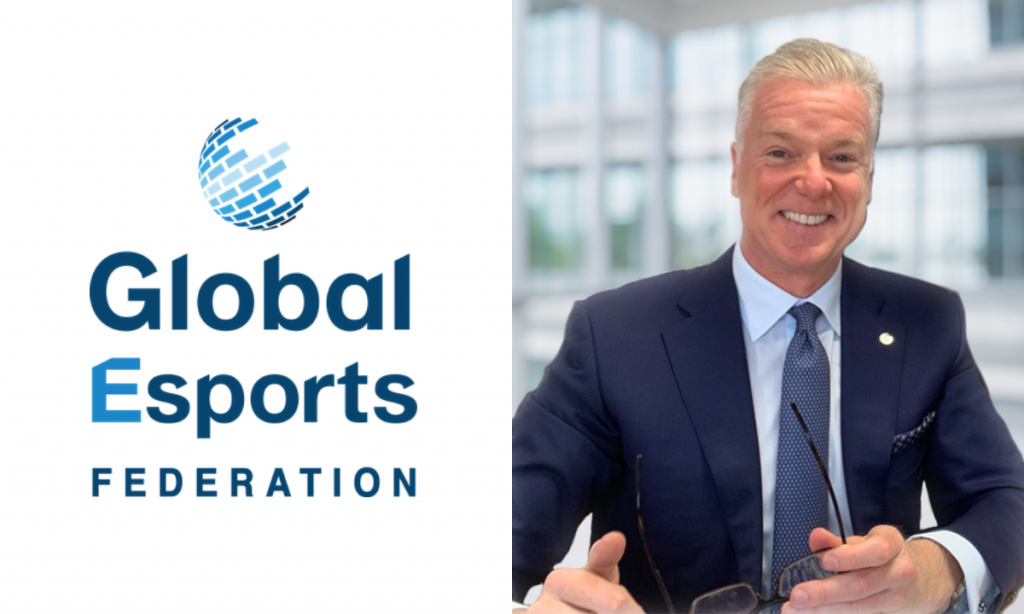 Founded in 2019 in Singapore, the GEF has a number of big-name partners and backers, such as the Olympic Council of Asia, Capcom, Konami, and Sega. The GEF is currently one of the two leading esports associations in the world, the other being IeSF from South Korea.

Foster explained that the main mission of the GEF is to promote the credibility, legitimacy, and prestige of esports, and create an international platform for esports to continue to grow. Like associations in other sports, the GEF seeks to connect gaming and esports companies with educators and decision-makers to create benefits for esports fans and players. When it comes to esports, this also means talking to traditional sports brands and organisations to share knowledge and educate.

It should be noted that the GEF is not the only esports federation in the world. The IeSF (International Esports Federation), for example, has been around since 2008 and shares similar goals of hosting events and popularising esports. There are similarities and differences between the two, and they both have the same general purpose: popularising esports and elevating the industry. The ultimate goal is for esports to get recognised as an official sport by the Olympic Committee. There are also regional federations that act on a smaller (continental) scale, like the Asian Electronic Sports Federation, an organisation officially recognised by the Olympic Council of Asia. There’s also a number of team-centric associations such as the now-dormant WESA (World Esports Association), as well as a number of player-centric organisations such as the IeSF Athlete’s Commission.

What makes the GEF different, it claims, is its approach to ‘elevating esports’. Foster explained that this incluides highlighting the “positive socio-economic effects that esports can bring [by] working next to UNESCO and their program #FitforLife around health and wellness and educational initiatives as we look to the Future of Work.

The first edition of the World Esports Games will take place in Singapore later this year. This is the second tournament this year, the first being the Global Esports Tour in Riyadh, and Foster told Esports Insider that this event was two years in the making. “The organizing team through incredible teamwork and with Madam Ng Shin Ein as Chair was able to convene various sectors of the government agencies and corporate enterprises in support of the inaugural GEG,” he commented.

“Our founding Member Federation, Singapore Esports Association (SGEA)… also played a pivotal role to make this event a reality. The GEG will tell the story of a brighter, energetic tomorrow where esports is at the center. We are proud that over 40 nations and territories are participating in the GEG. We expect to have 40 delegations and 100+ athletes and gamers in Singapore for the World Finals.” The titles selected include well-known esports titles such as Dota 2 (with two Dota 2 tournaments taking place, an open category one, and an all-female one), Street Fighter V, as well as eFootball 2022. The lineup of games for the inaugural edition might seem slim, but Foster said that there’s room for growth in the coming years and editions.

The tournament is subject to disruption due to the pandemic, although Singapore is known for being a reliable host for esports tournaments during COVID-19 . The Mobile Legends: Bang Bang World Championships took place in Singapore in 2020 and 2021, and the game’s developer MOONTON cited one of the main reasons for choosing Singapore for the second year is the country’s handling of the pandemic.

Apart from the upcoming Global Esports Games, there will also be an esports business conference held in Singapore. Foster explained that the Global Esports Federation Convention, or GEFcon, is an experimental event that covers different facets of esports.

“Singapore’s GEFcon21 brings together some of the most influential thinkers across esports, sports, technology, healthcare, business, music, entertainment, and community leaders to discuss the limitless possibilities of esports. Some of our attendees this year are true titans in their respective fields.”

The speakers this year include Senior Brand Manager for Tencent Esports Kat Gong, Assistant Director-General for Social and Human Sciences at UNESCO, HE Gabriela Ramos, and President and CEO of OverActive Media Chris Overholt.

Interestingly, the global launch of the GEF coincided with the start of the pandemic in late 2019. Foster noted that it felt like the GEF had “one foot on the accelerator, and one on the brake” at times, not knowing for sure what’s behind the next turn.

The company took to connecting with its key stakeholders and figuring out how to set everything up in the best way it could. “We know there will be time to do more – and we will.”