It’s Friday and that means that Apple Arcade, Apple’s iOS game subscription service, has a few new releases for subscribers to check out. This week’s slate includes six new games.

From Asher Vollmer, the creator of Threes, IGF winning Jamie Antonisse, and Sirvo Studios, Guildlings is a fantasy adventure. The game tells a modern fantasy story and draws on inspiration from things like classic RPGs, point and click puzzle games, and visual novels. The game features beautiful art, text message-style dialog options, and a variety of different abilities that can be used in turn-based combat. Guildlings will tell its story episodically, with only the first releasing today.

UFO on Tape: First Contact, developed by Revolutionary Concepts, sends players off in search of capturing evidence of extra terrestrial life. It’s a sequel to the 2010 App store game UFO on Tape, and sends players from countrysides to cities in an attempt to capture video evidence of aliens or UFOs.

Takeshi and Hiroshi, developed by Oink Games, is somewhere between a game and a short story. It follows Takeshi, an aspiring game designer, as he makes games for his little brother to play. Takeshi wants to give his brother a challenge, but doesn’t want him to ever face so much difficulty that he loses and quits the game.

Rogue Game’s Sociable Soccer is about what it sounds like, a soccer game you can play on your phone. The game lets you manage rosters, collect and upgrade players, and of course actually play soccer. The game will let you play matches yourself, with touch screen controls or a controller, or you can watch the game play out as the manager.

Discolored is a first person puzzle game set in a mysterious roadside diner. Developed by Shifty Eye Games, it’s heavy on atmosphere, with a creepy world that starts out in black and white as you slowly restore color to the diner by solving puzzles. The more color you add and puzzles you solve, the more the world of the diner starts to open up and the more room you have to explore. 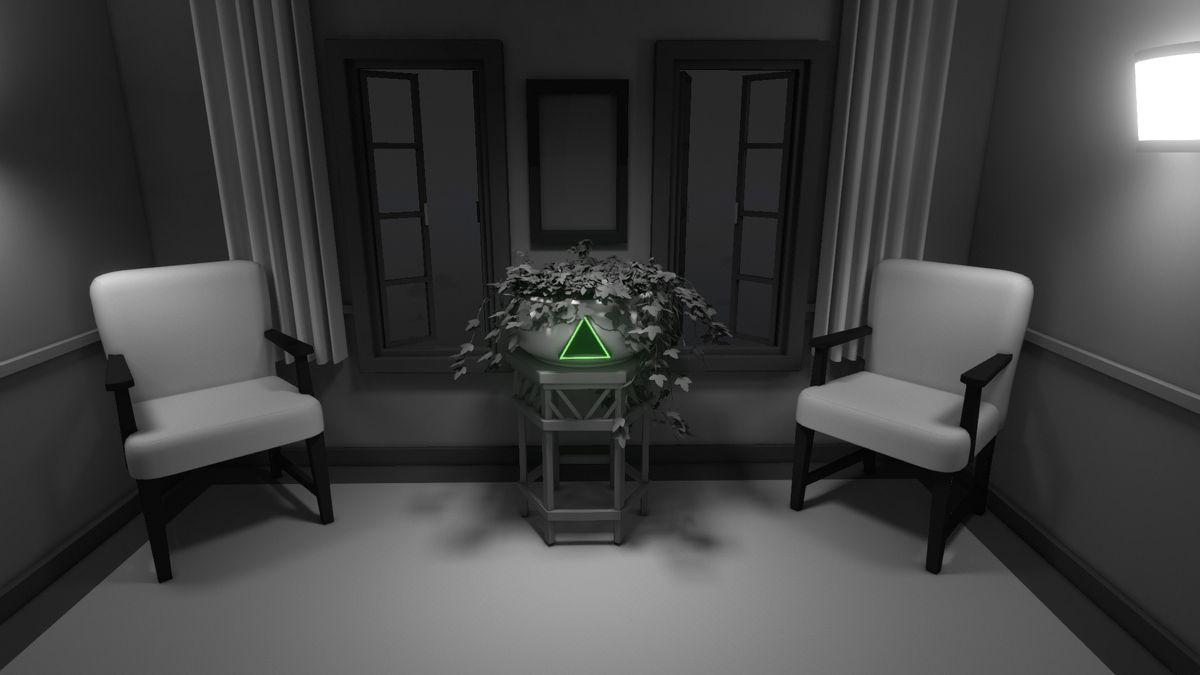 The black and white world of Discolored
Shifty Eye Games

Marble It Up: Mayhem! is all about navigating your marble through a complicated series of obstacles and trying to keep it on the course. The game features single-player levels to help you hone your marble-guiding skills, as well as an online multiplayer mode to let you test your skills against other players.

As with all Apple Arcade releases, these games are free for anyone who subscribes to the service. All three games are available now and can be played on iPhone, iPad, or Apple TV.