Implementing achievements creates a unique opportunity to introduce more challenges into a game, with some games offering some of the most grueling tasks needed for full completion. Alien: Isolation is no stranger to this, especially given the reputation it has for its intensity.

As you control the trajectory of Amanda Ripley's horrific journey of survival through Sevastopol Station, there will be plenty of extremely tough trophies and GamerScore objectives for you to unlock. But Alien: Isolation is quite a long game, just shy of 20 missions, and therefore leaves a lot of room for potential deaths that will hinder your progress. 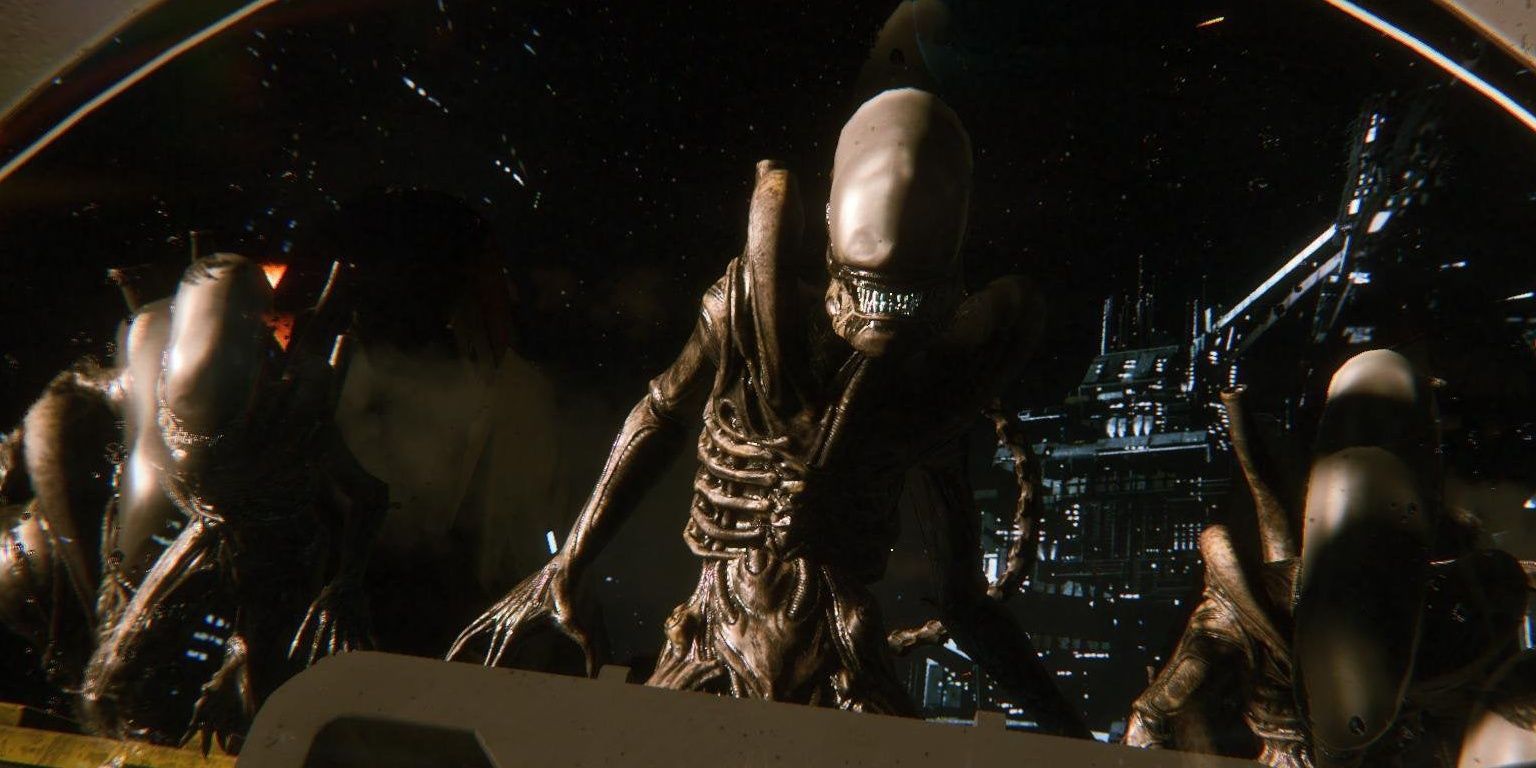 Typically, the achievements you'll see in the game reward you for remaining alive rather than dying multiple times over, especially as it's a cornerstone theme of the game. But not this one — in order to obtain 100 Times Too Many, you have no choice but to die to the Alien 100 times.

There's no question that Alien: Isolation is brutally hard, and many deaths will happen due to the Xenomorph’s exceptional AI, but probably not to this extent. It's good to get to a save point right near the Xenomorph's entrance so you can keep running into it over and over. The achievement is more painstakingly long and annoying to earn, but may prove immensely hard if your patience wears thin. 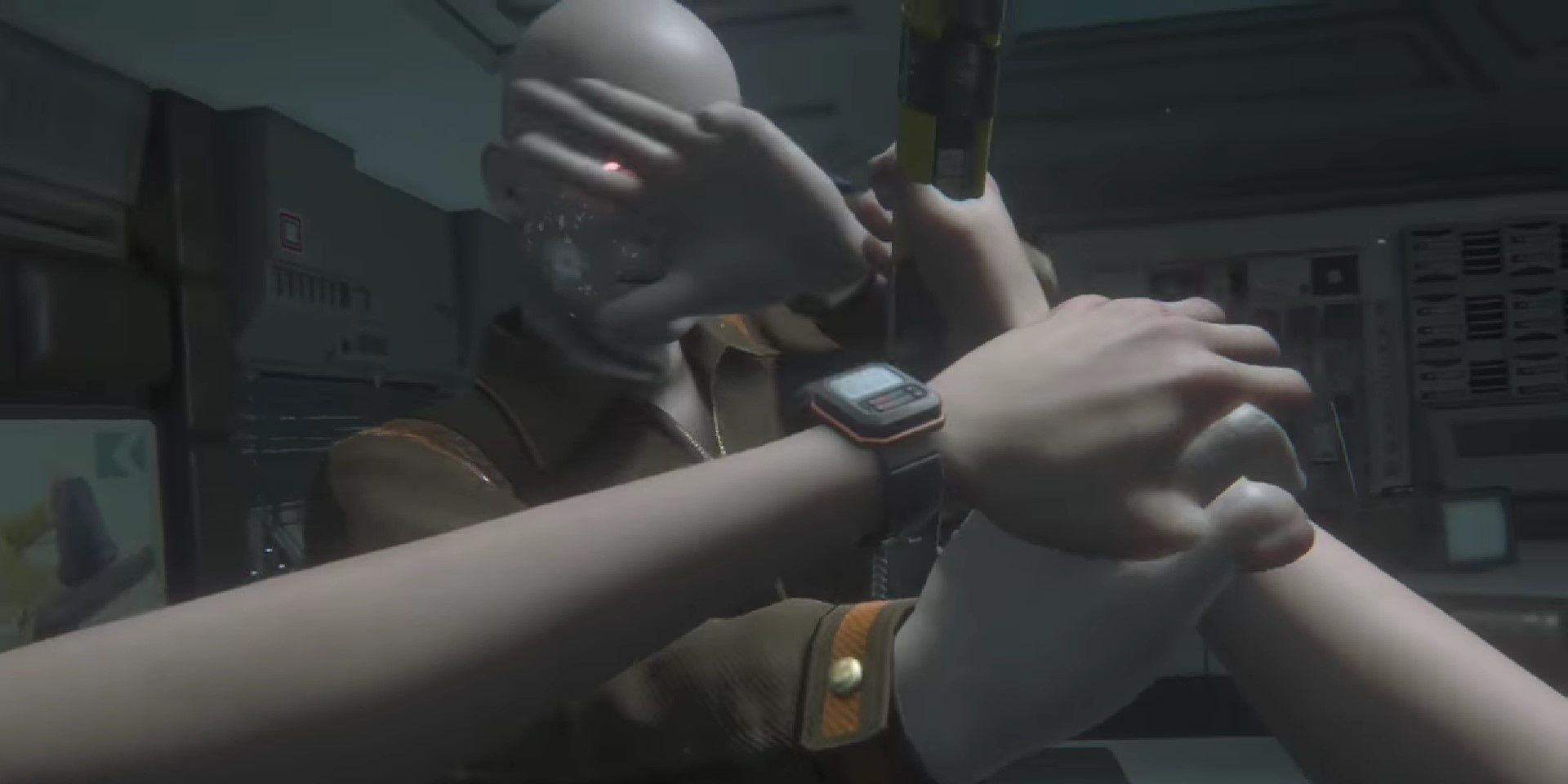 In case you haven't learned the hard way, Working Joes should be avoided at all costs, as you don't want to face the wrath of those creepy malevolent androids. However, you'll have to take one down for the My Turn Now trophy, specifically needing to use a maintenance jack to accomplish the job.

Androids can be incredibly tough to kill with any weapon in the game, let alone the basic melee maintenance jack. It will take copious hits to ensure you've killed one, but you may not live through the ordeal, especially since they can turn the tables on you and block the attack. A method of getting a few hits in, running, hiding, and repeating until they're done is the way to go about it. 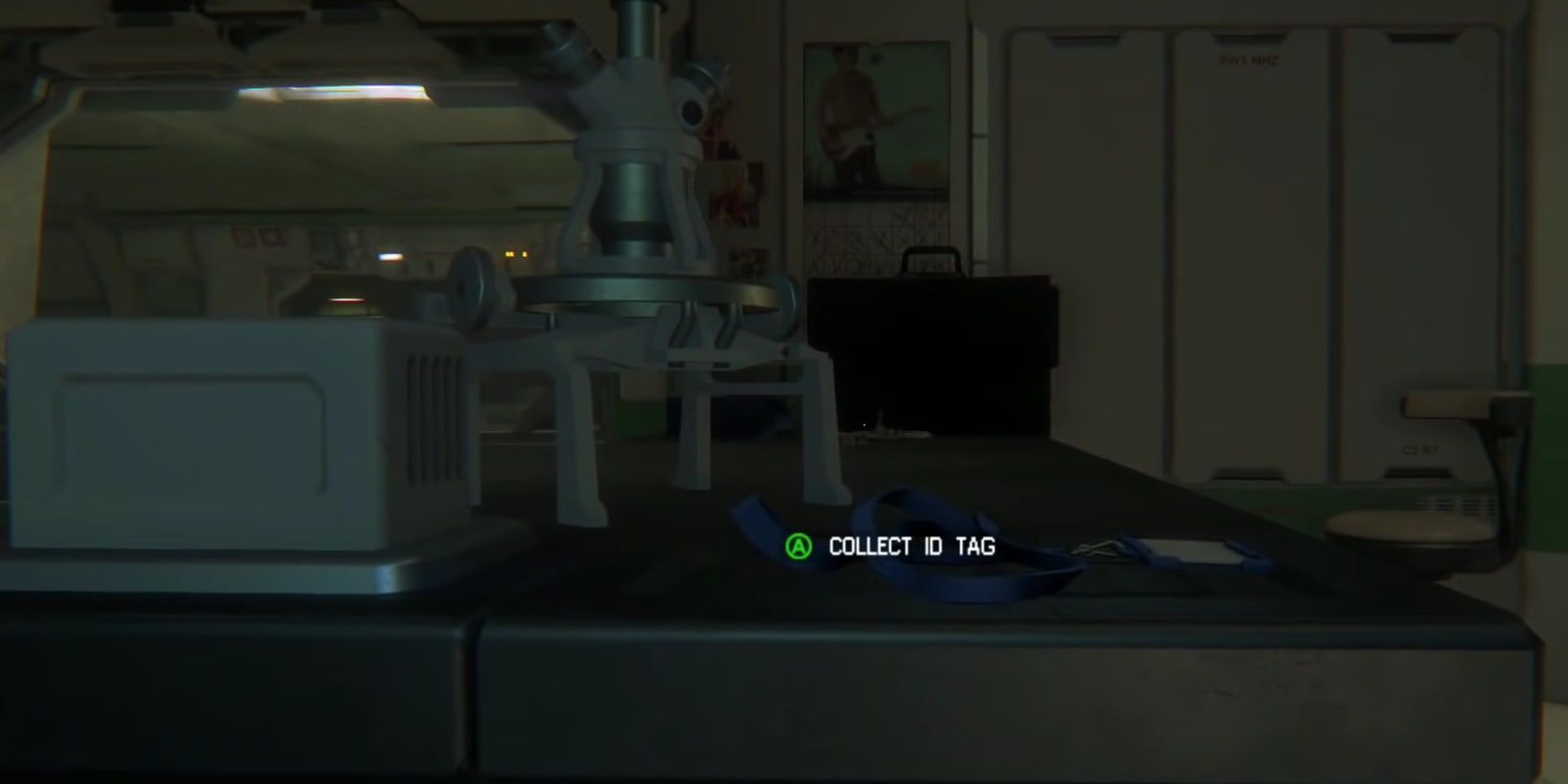 ID tags are one of many collectibles scattered throughout Sevastopol, and The Taken is a tall order that has you find and collect all 50 of them. It's named so because the tags reveal the identities of all those whose lives were taken in Sevastopol, which is why they're near dead bodies.

Some you can come across naturally along the main story, but others take some digging and snooping around hidden rooms to discover. Each mission has a varying variety of them, so if you're in a frantic panic and end up missing some, you'll need to replay those missions for the ones you missed. 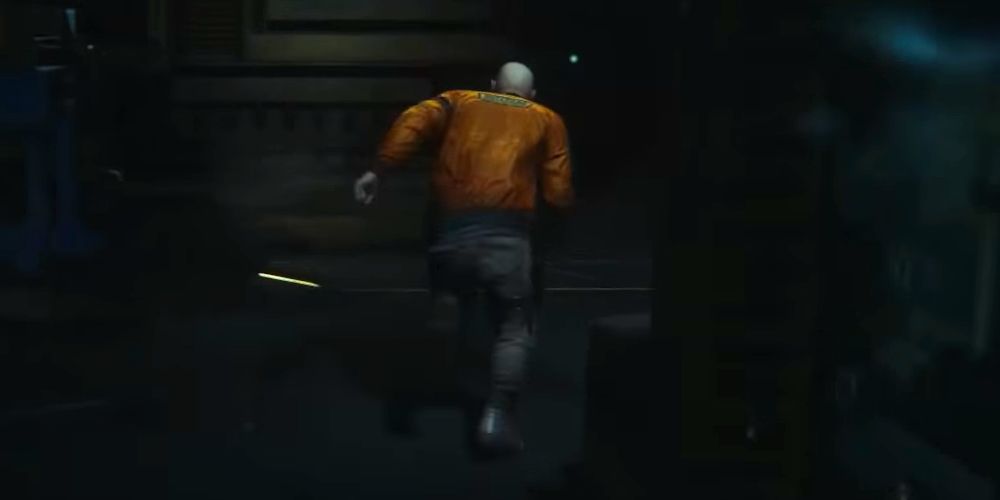 Hiding, running, and surviving are the main characteristics of the game, so, of course, there's an achievement named after them. Hide. Run. Survive. is tied to the game's fifth mission, where you search the medical sector of Sevastopol for supplies to treat Taylor's injury and have a run-in with the deadly xenomorph.

The catch to earning it is you must avoid getting killed by the Xenomorph. The good part is that the creature doesn't become a problem until the final part of the mission after you've accessed the computer terminal in Morley's Office to gain the passcode. From that point on, well, feverishly checking your motion tracker, running and hiding. 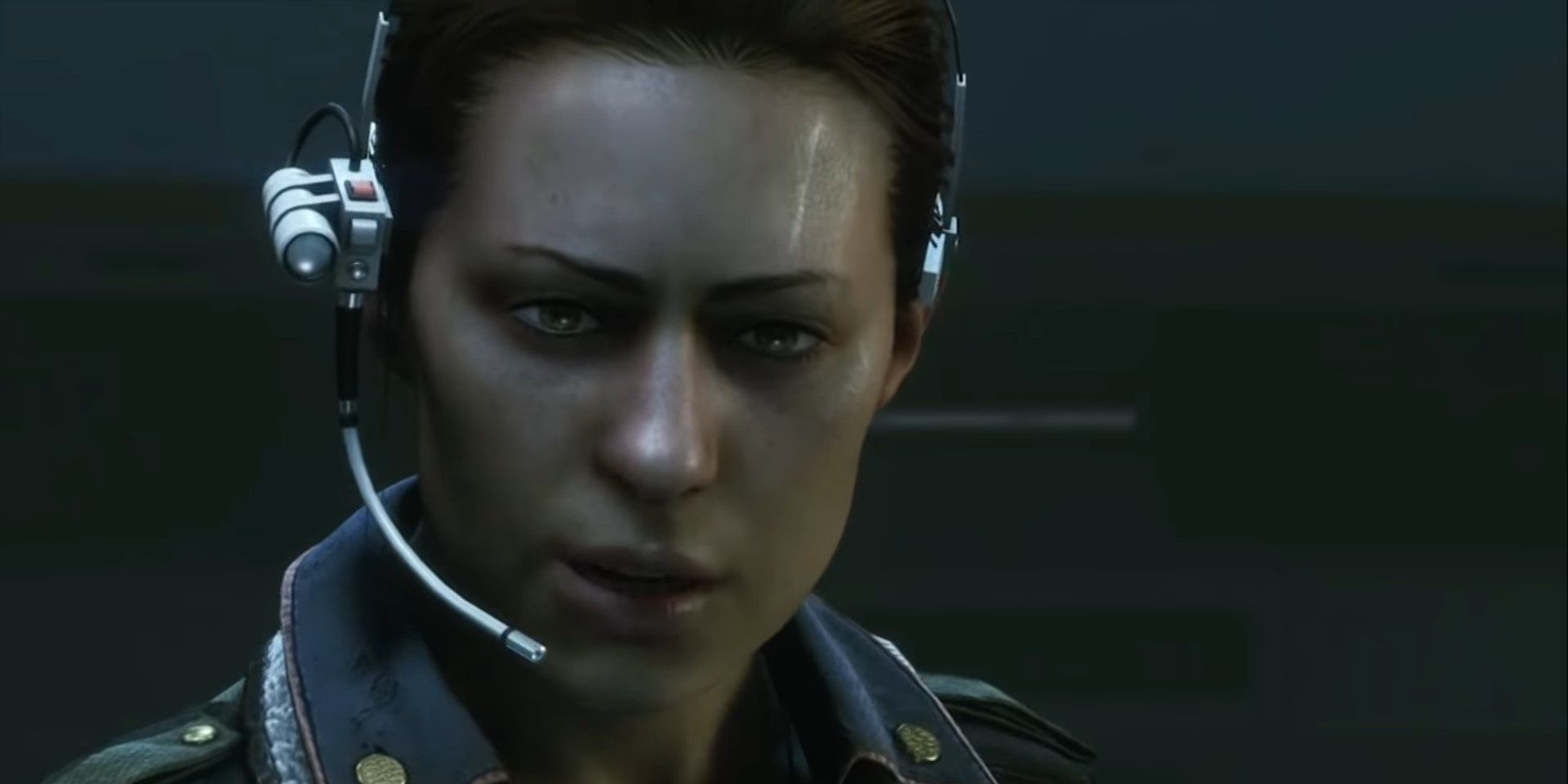 The Just out of Reach achievement pertains to the fourth story mission, and requires you to avoid taking damage from the hostile androids as you escape the Seegson Comms area. It's not an impossible achievement to earn as some of the others lower on this list but still a daunting task that can go wrong under pressure.

After a brief cutscene that puts Amanda back into contact with Samuels and Taylor, who we now know are alive and in need of medical supplies, a blaring alarm starts going off, and you must sneak past droves of androids waiting to attack you. There are two sections to navigate through, and sometimes they even await in pairs purposely placed in front of entrances — increasing the difficulty of movement and avoiding their proximity. 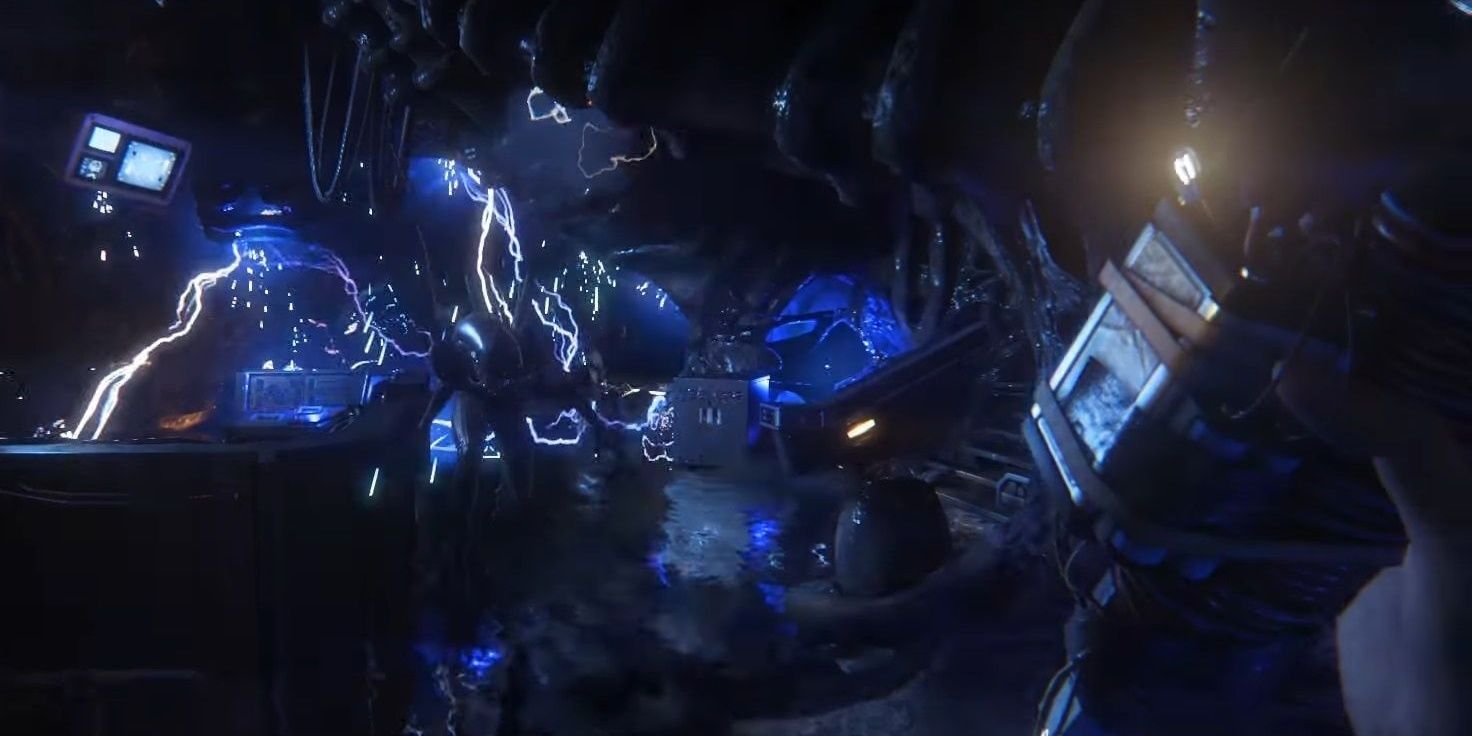 Fast-forward ten missions later, and Mind Your Step becomes the new Just out of Reach — but goes even further than just taking damage. There's also no room for dying as you navigate the area. It takes place in the facehugger-infested Reactor Maintenance of the Sevastopol. And as an additional obstacle, the Xenomorph is lurking about as well.

If you don't eradicate the facehuggers right away with a flamethrower, they'll kill you instantly. With the darker visibility of the environment and the water covering the ground, they may be harder to spot. Considering also it's a very tight space filled with open passageways and little room to hide, you become easy prey for the Xenomorph. 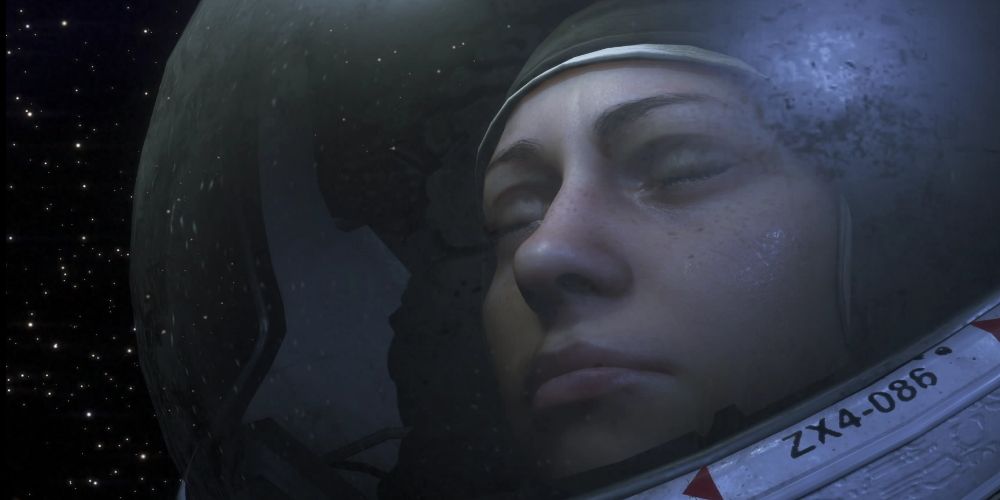 The fact an achievement for finishing the game makes it this far down the list is a clear indication of just how difficult it is to get through this harrowing juggernaut of a story. There are so many possible ways in which you can die throughout, almost constantly, which are made even more painful when your last save was in a much earlier part of the mission.

Whichever methods you took to get to the ending credits, you're worthy of a pat on the back for resisting the urge to put it away and never look back. It's a big deal that you completed the game, and the Ripley, Signing Off achievement is a neat callback to the original Alien film where Ellen Ripley says this exact phrase in her final transmission. 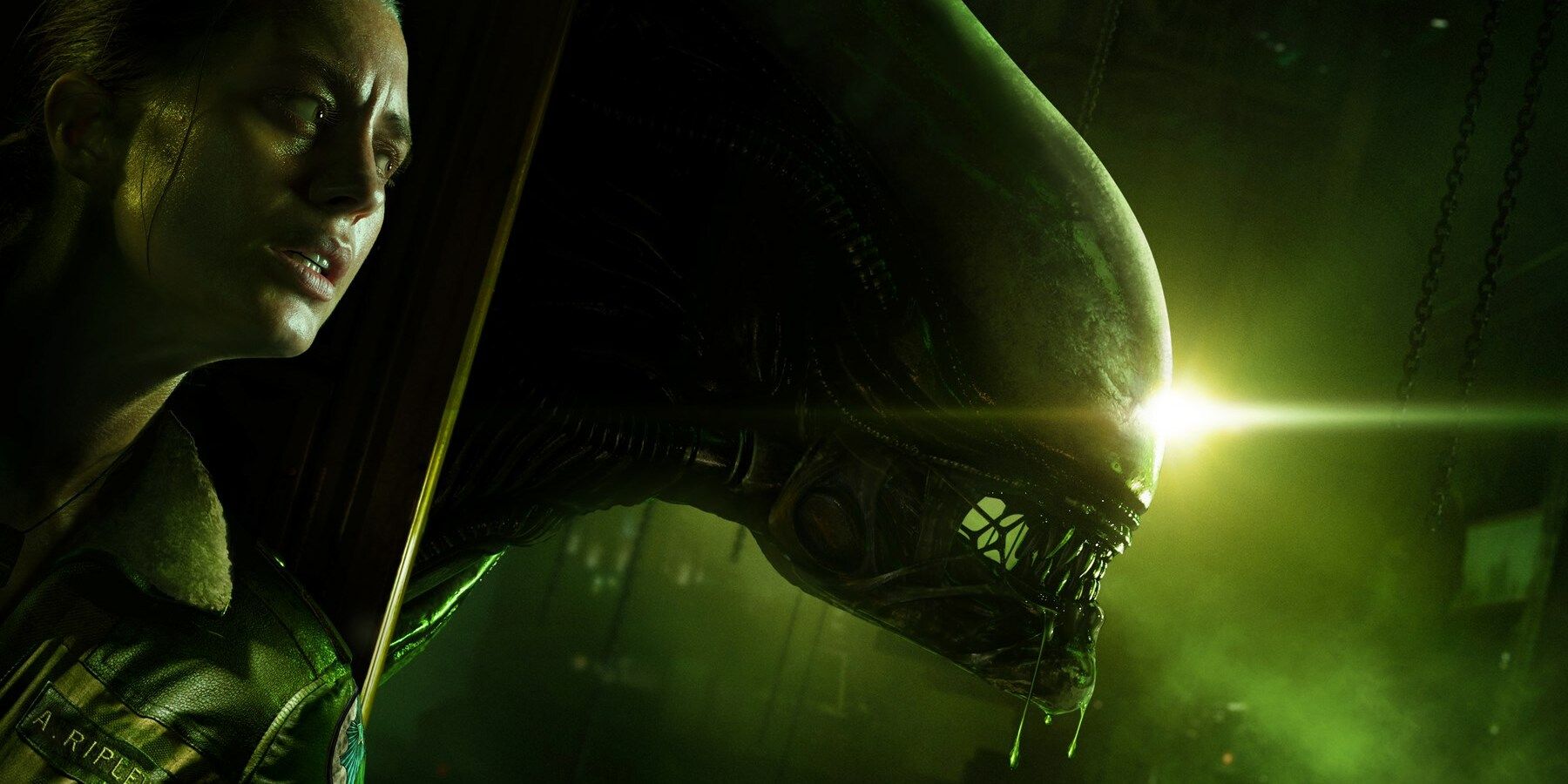 Beating the game is already hard enough, but Survivor takes it further and asks you to do it on the hard difficulty level. The setting aims to make life a lot less easy for you, with scarcer salvage materials for crafting and ammo drops from enemies. Damage taken from androids and bullets increases, and the Xenomorph comes at you fiercer.

Thankfully this is as far as you'll need to go to acquire this achievement, as the Nightmare difficulty is even worse. In that mode you won't find any ammo from bodies, your motion tracker is faulty and unreliable, and the Working Joes are a sure death sentence. 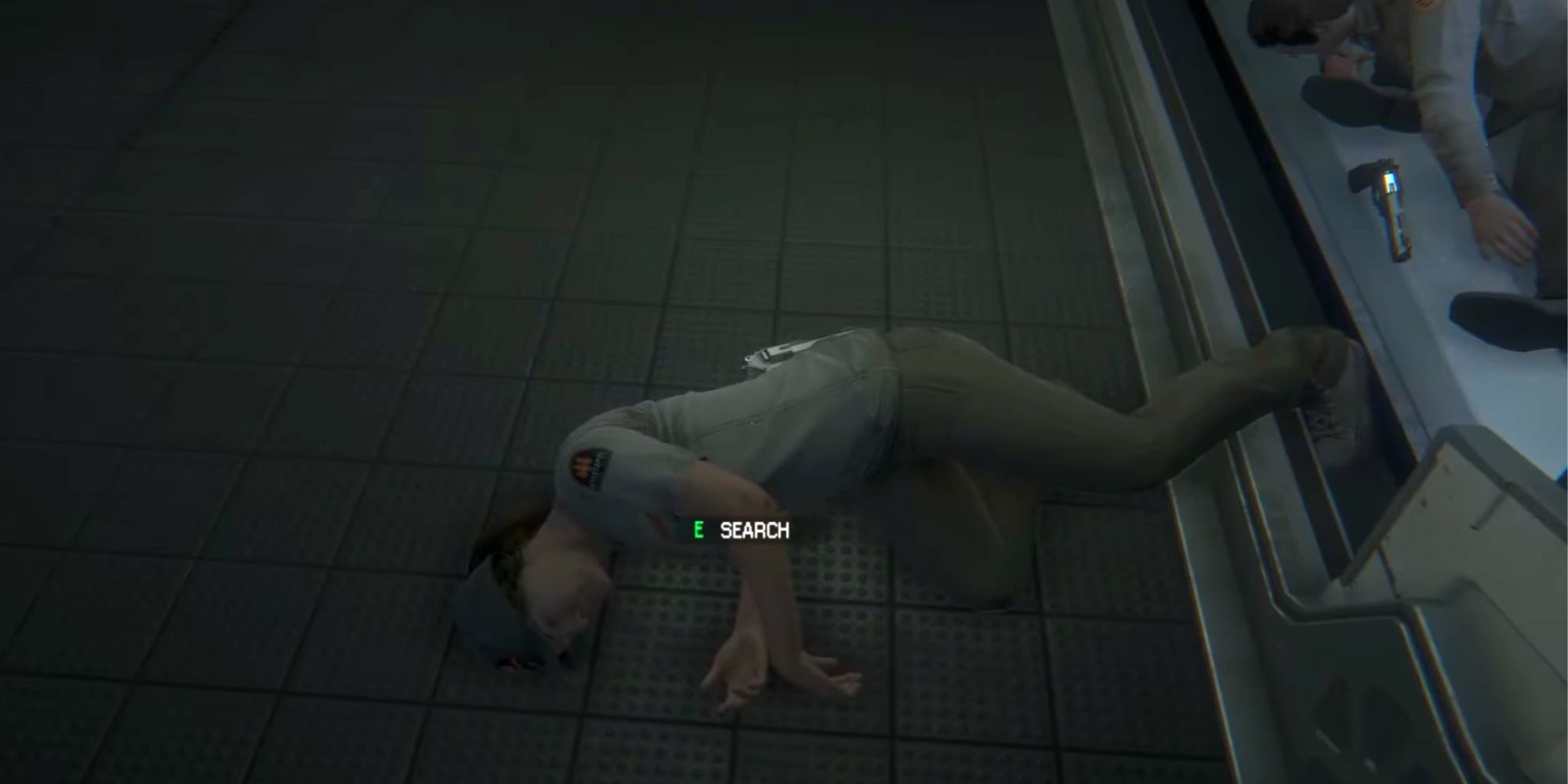 The great thing about Alien: Isolation is the variety of threats you face, from the Xenomorph to the androids to facehuggers and rogue human survivors. So what could be even more challenging than beating the game on its most extreme difficulty? How about making it through the entire game without taking a single hostile human life?

Mercy Or Prudence? is a clever name for this achievement because it implies you're either doing it out of mercy or not seeing sense in killing them. In reality, it’s an arduous task regardless of the reason. Merely sneaking past to avoid killing anyone is hardly met with success, especially since there's no way to subdue them stealthily with a weapon. And there are often too many in one room to make it seem even more impossible. 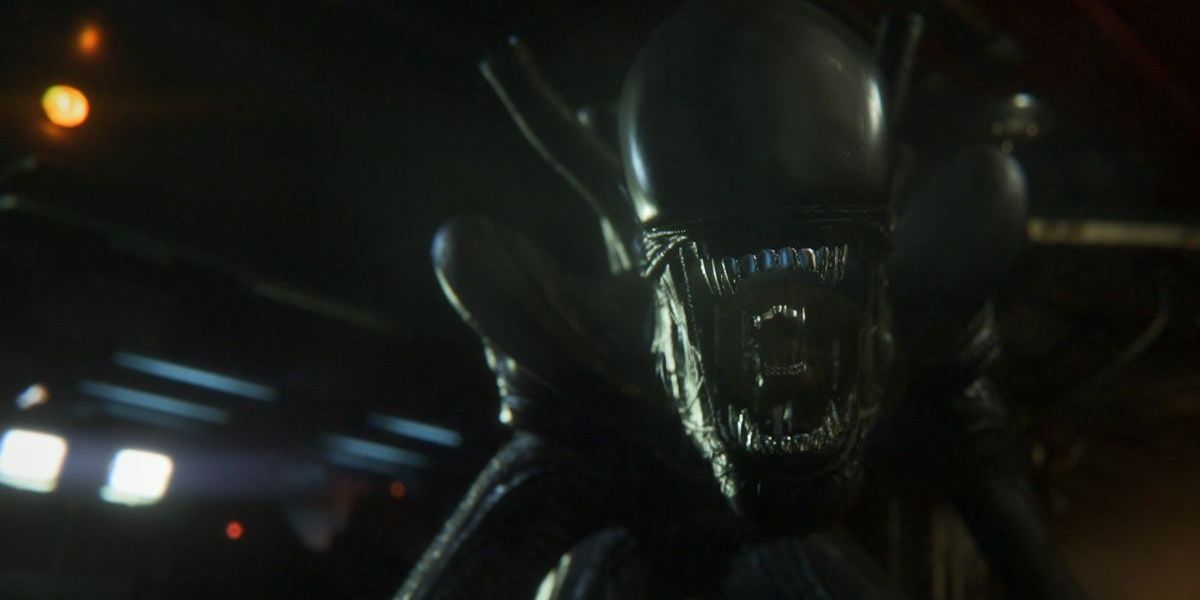 If you can believe it, all of these are still no match for the achievement known as One Shot. Because that's what it precisely sounds like, having only one shot to complete the game without resulting in any deaths. You can luckily attempt it on the easiest mode, but there’s still no guarantee when everything in the game is trying to kill you.

The xenomorph AI is skillfully unpredictable, hiding spots are sometimes unhelpful, facehuggers can catch you unawares, and humans prove lethal with their rifles. This one sounds almost impossible to achieve, so good luck. And can you imagine trying to earn this one while sparing humans for Mercy or Prudence?