As Dusk Falls is a drama with multiple moving parts. Following the lives of two families and numerous side characters, the story is densely packed with different hidden plotlines within the main narrative. Some plotlines are hidden because they’re not significantly focused on, and some are simply hidden because you didn’t make the choice or dialogue option that led to that information.

Tangled romances, crime, lies, trauma, and violence all play prominent roles, but some of these plot points stand out more than others. Here are nine hidden plot points that can be easily missed in As Dusk Falls.

There are significant plot spoilers in this article. 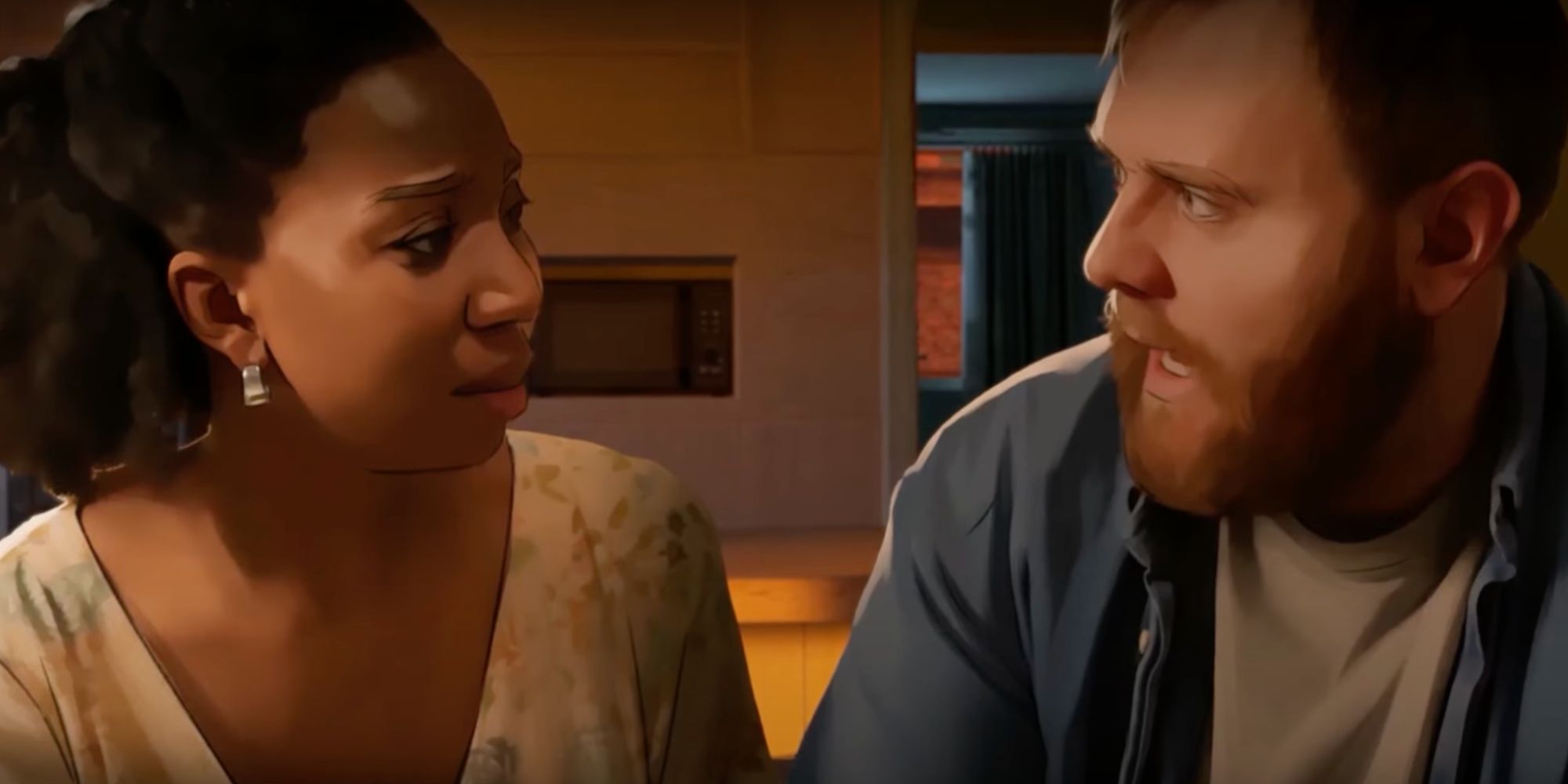 Not long before the Walker family left for Missouri, Vince uncovers Michelle’s affair with a coworker when reading a flirty message on her phone. Though she initially tries to manipulate her way out of the accusation, she eventually confesses to cheating on Vince with her colleague, Bruce.

Obviously, Michelle cheated on Vince, but the fact that she’s kept this lie going for so long might suggest something darker in their relationship. Michelle may be withholding more information regarding her infidelity, and her lies could even extend beyond the affair. 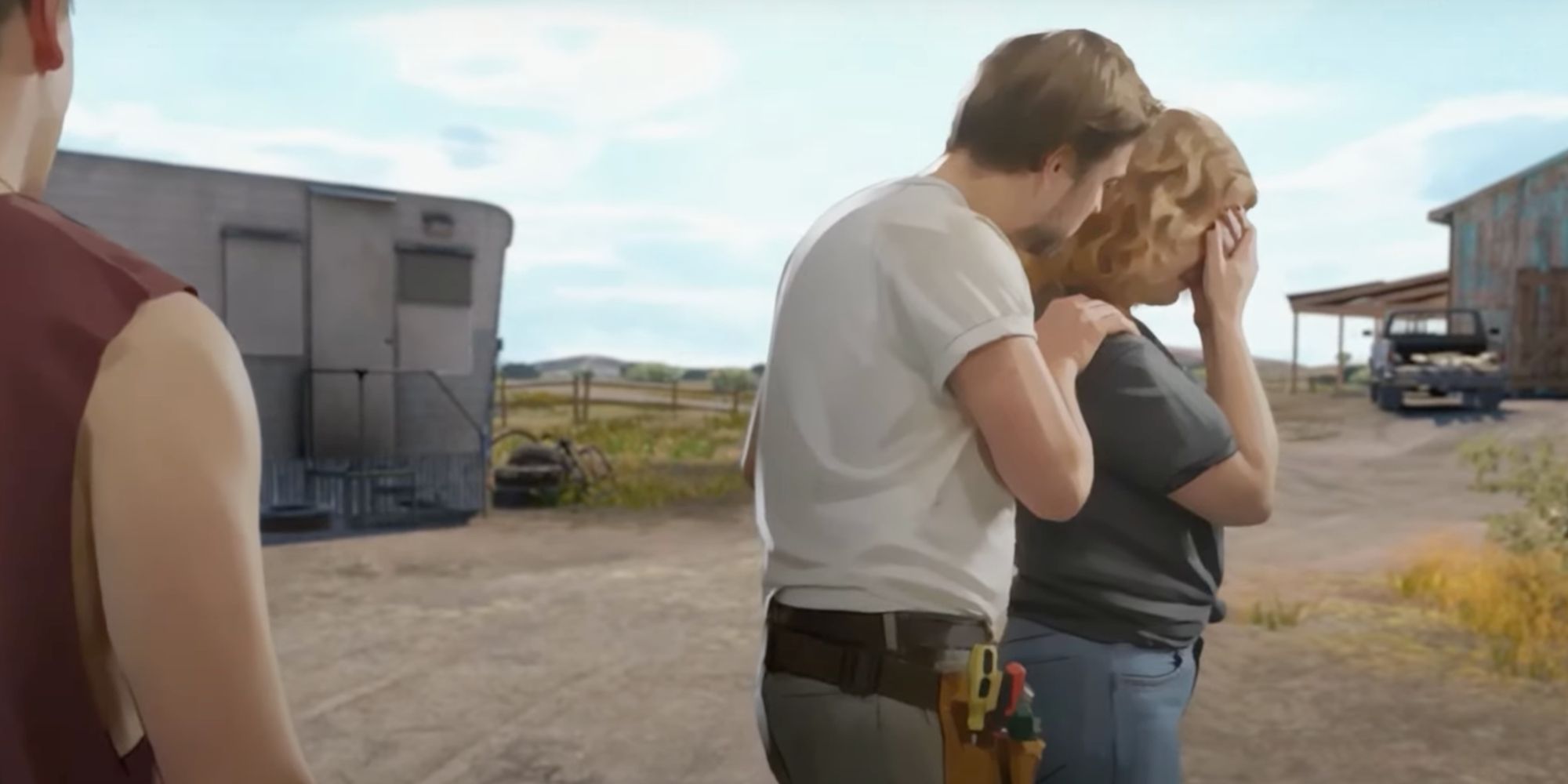 The Holt family’s dynamic is strained and blurry. In the wake of his father’s abuse and absence, Tyler is parentified, playing a father role for his brothers. He explains that he has had to defend his mother from his father’s abuse, and has taken on an enormous amount of pressure at a young age.

Sharon allows Dale and Jay to be her children, while she treats Tyler as if he’s her employee. It wouldn’t be surprising if Tyler felt some resentment toward his mother, which would provide insight into why Tyler is the way he is. 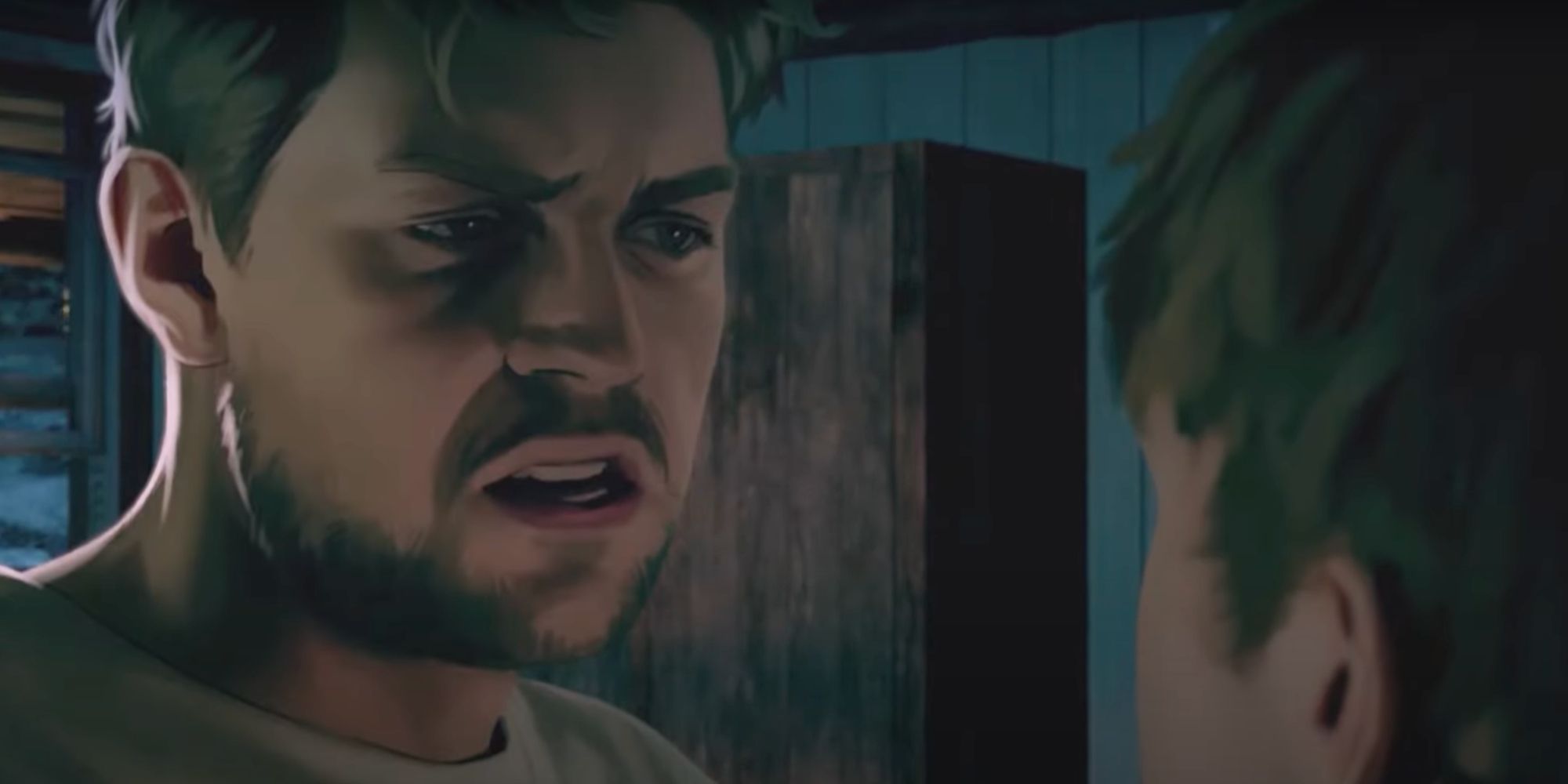 On the topic of the Holt family’s dynamic, Tyler tells Jay that he isn’t Sharon’s biological son. Before revealing this information, Jay can overhear a conversation between Sharon and Tyler, where Tyler explains his plan to lie to Jay and leave him behind. Sharon then acknowledges that Tyler doesn’t like Jay and is resistant to his plan.

If you pay attention to the way Sharon and Bear treat Jay as opposed to Tyler, it could be inferred that Tyler is jealous of the better parental treatment Jay receives. 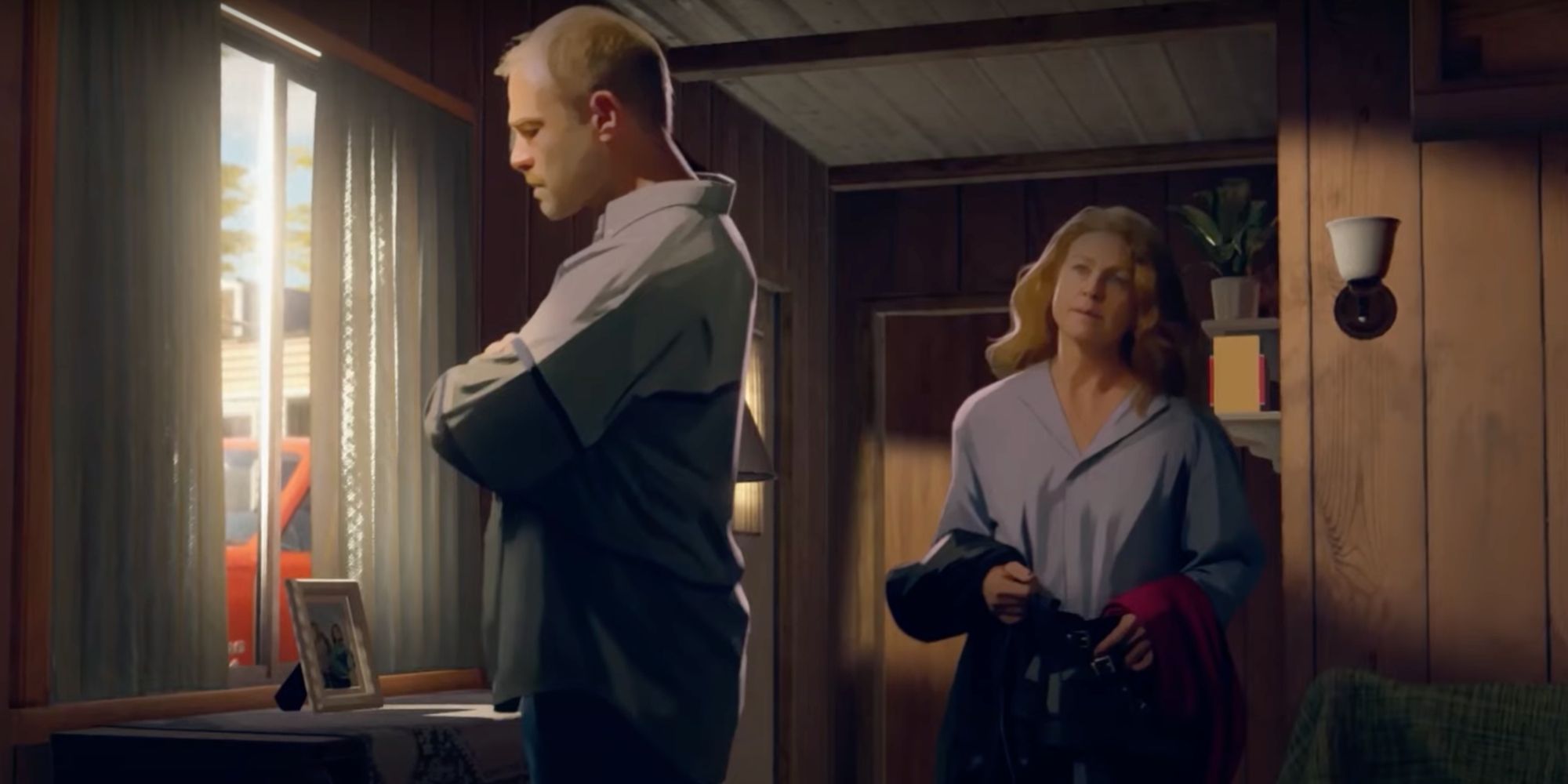 The Holt family has lived in Two Rock, Arizona for generations, so it makes sense that Sharon is well-known among the locals. Throughout the plot, it’s revealed that Sharon has had romantic relationships with more than one member of this community. Dante and Sharon clearly have a history with each other that makes it easier for her to get what she wants.

She also has a romantic past with Paul, that, despite being estranged, can be easily picked back up again. The way she connects with these characters suggests that the past may be more recent than it seems, especially since Paul helped her with the robbery.

5 Dale And The Liquor Store 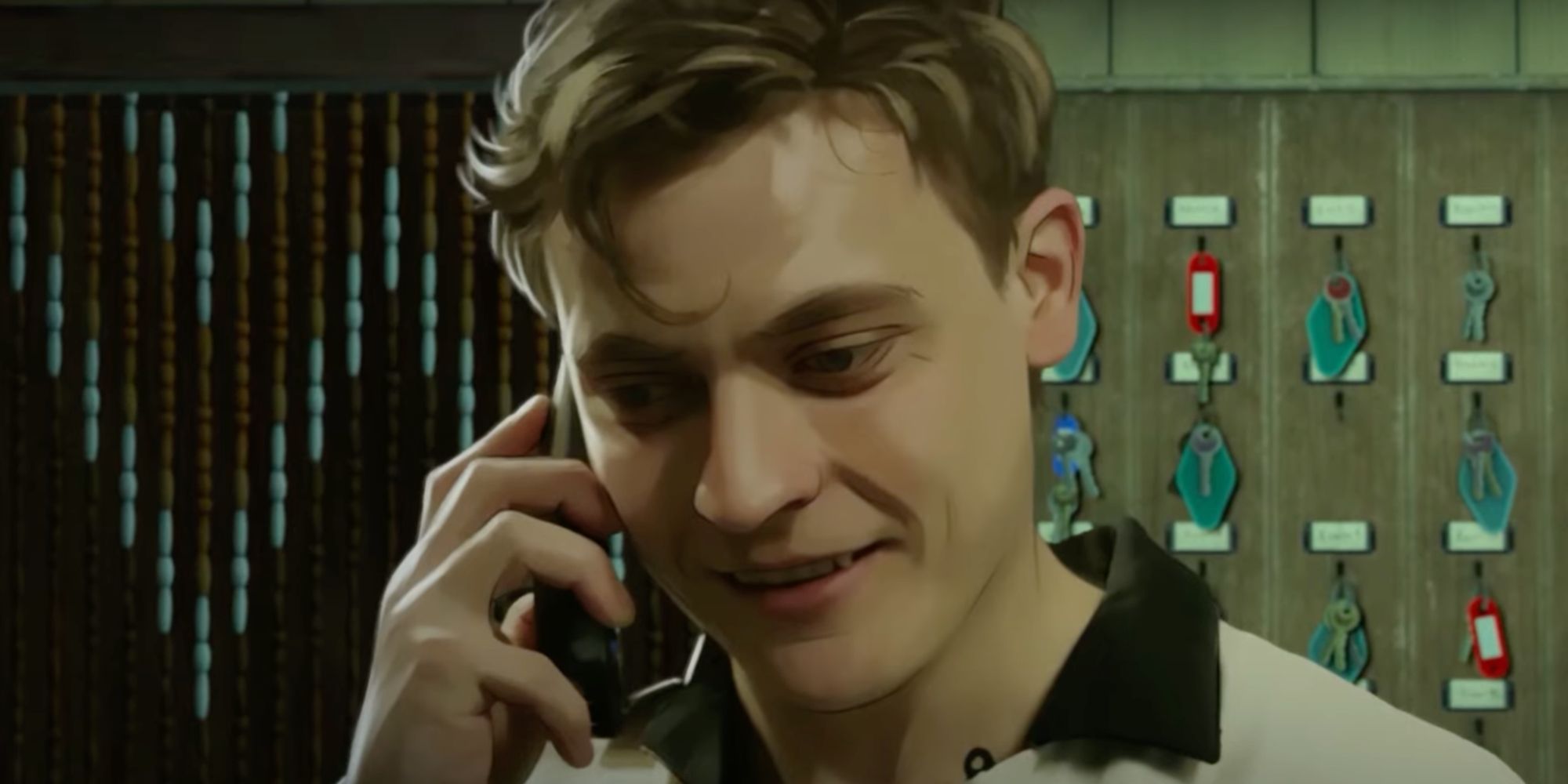 Early in the story, Dale explains that he spent time in juvenile detention because he robbed a liquor store and committed assault.

Aside from his disturbing aggression, the story gets stranger as he pursues a girl named Jessica who worked at the liquor store. Assuming it’s the same store, it’s bizarre that Dale has been spending time around the business after being released, and even weirder that Jessica would be mutually interested in him. Perhaps there’s more to the liquor store situation than we’re aware of. 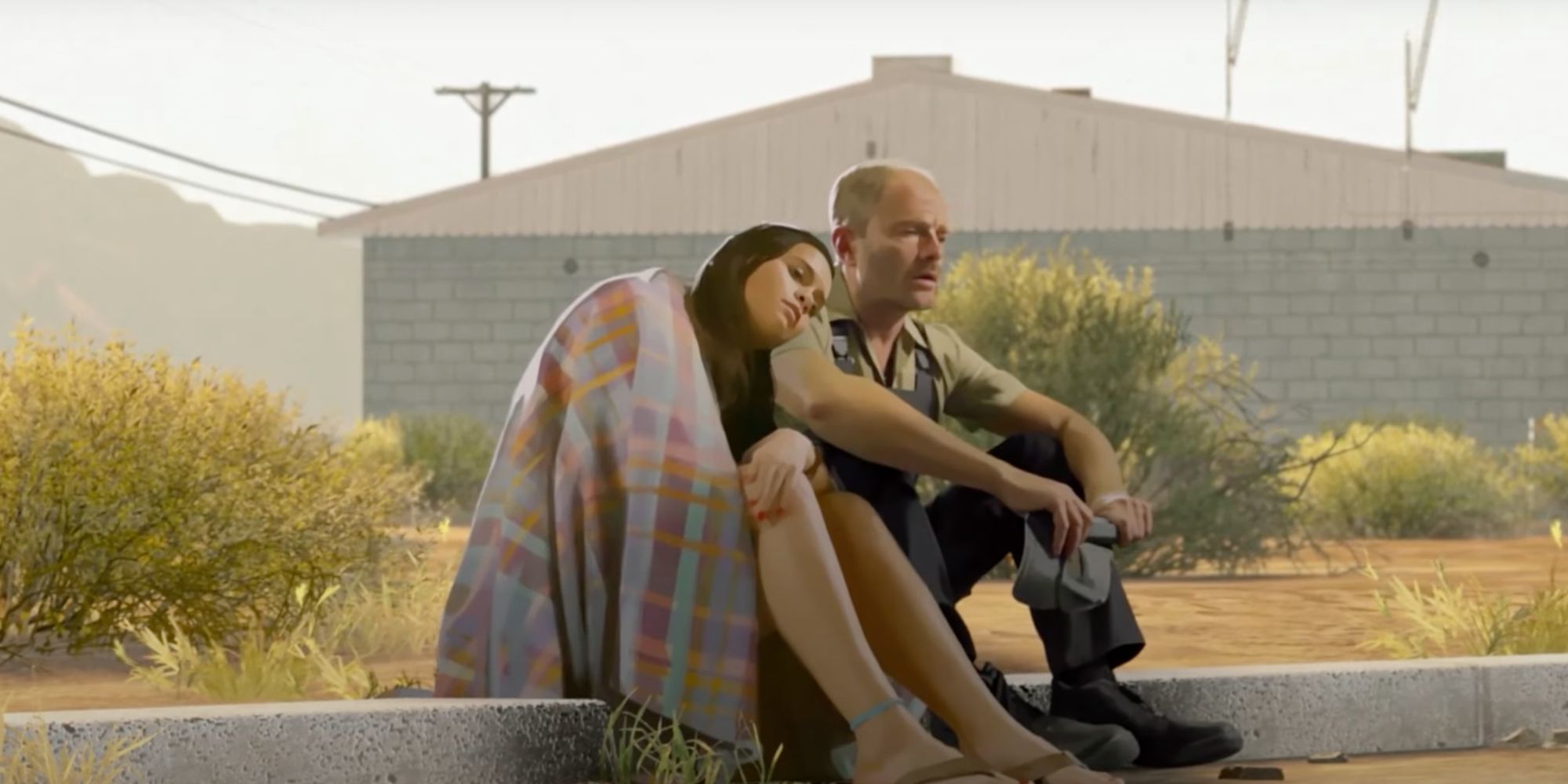 Joyce is the owner of the Desert Dream Motel where Paul works. The two seem to have a close relationship and know each other well, but not much is known about their history.

The pair appears to have a bond that runs deeper than an employer and employee relationship, and while it’s entirely possible that the two are just friends it wouldn’t be unbelievable that Joyce and Paul have had a romantic past. Regardless of their relationship, it's clear that Paul isn't too forthcoming with Joyce, as she wasn't aware of his history with Sharon.

3 Jim And The Two Rock Residents 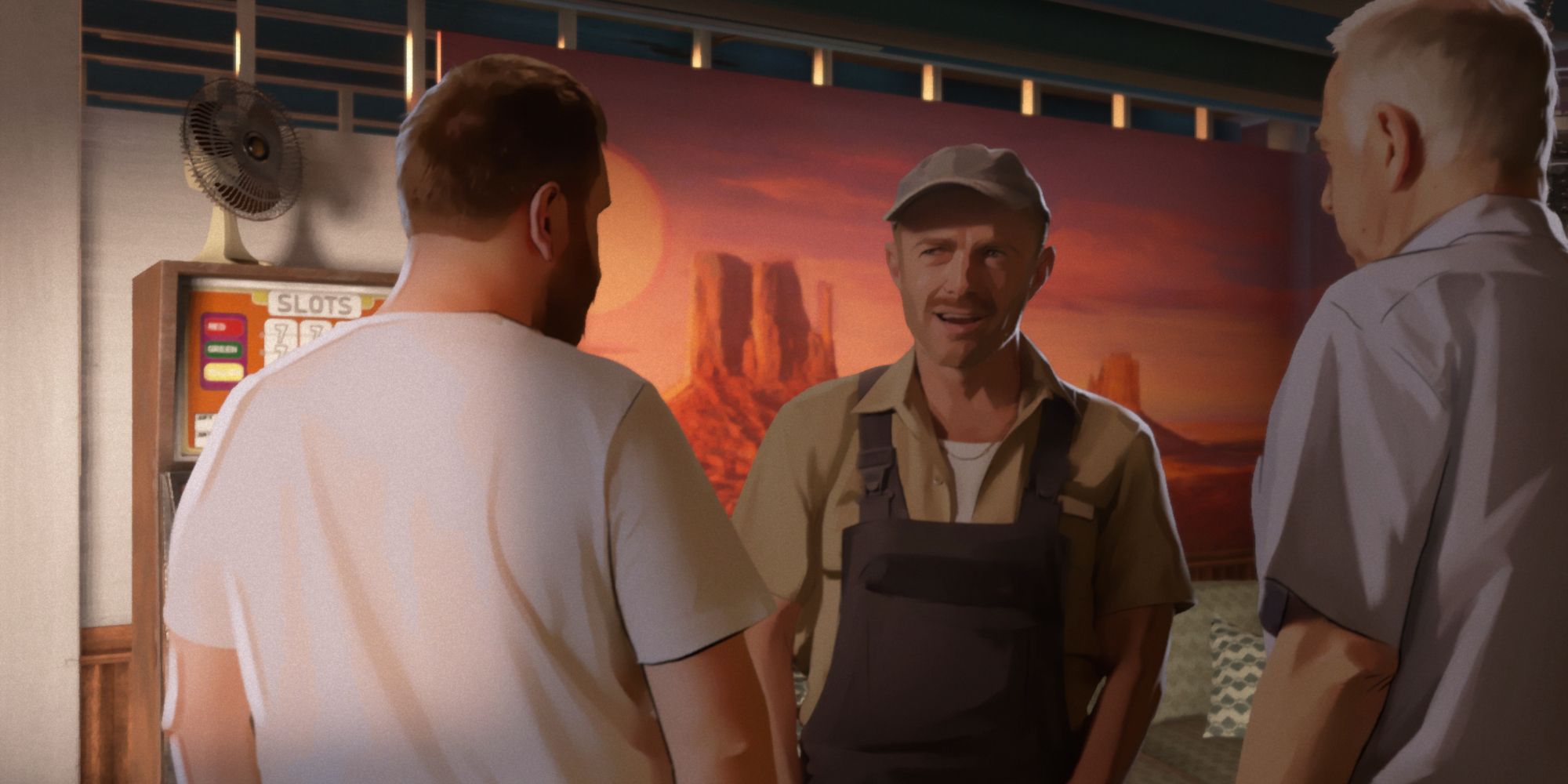 By the end of the game, Jim confesses to Zoe that he had been to Two Rock prior to the family passing through years ago. He doesn’t explain why he was there or what he did, but his story is certainly suspicious.

Though the fact Jim has been to Two Rock isn’t a hidden plotline, Jim does allude to knowing Sheriff Romero and not wanting to be recognized. Maybe Jim is connected to the Sheriff’s black book, worrying that even years later, Dante will remember him.

2 Bear And His Sons 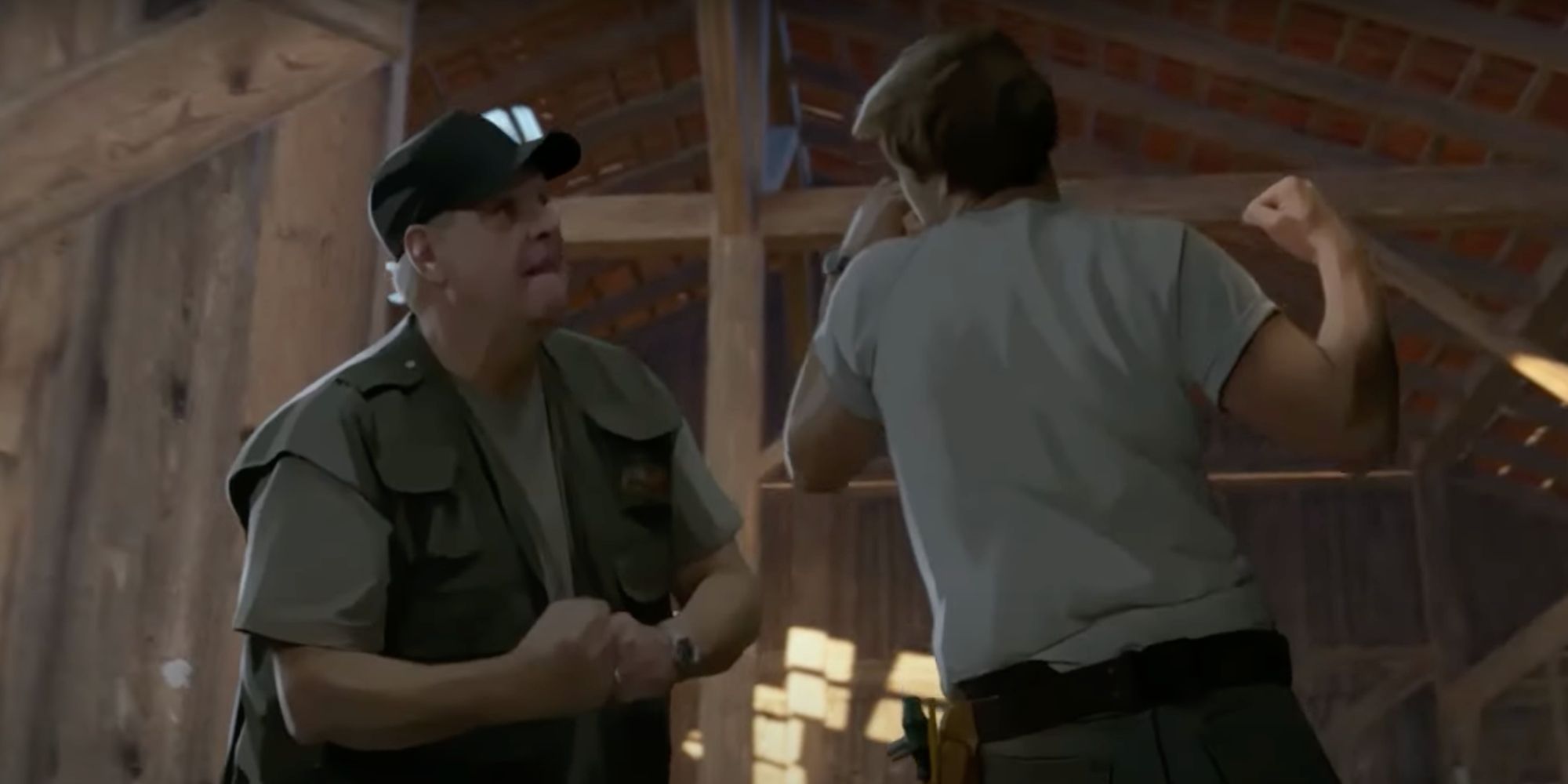 Bear is an abusive, neglectful father that has a strained relationship with his family. He’s verbally abusive to each of his sons and exudes a callous demeanor, devoid of empathy. Despite treating his family members terribly, he seems to have a soft spot for Jay.

It’s likely that Bear treats Jay better than the others because he's easier to manipulate, but it’s also possible that the two have a genuine father and son relationship. It's also suggested that Bear has turned a new leaf, as you can see him visiting Dale's grave.

1 The Holts’ Entitlement To Money 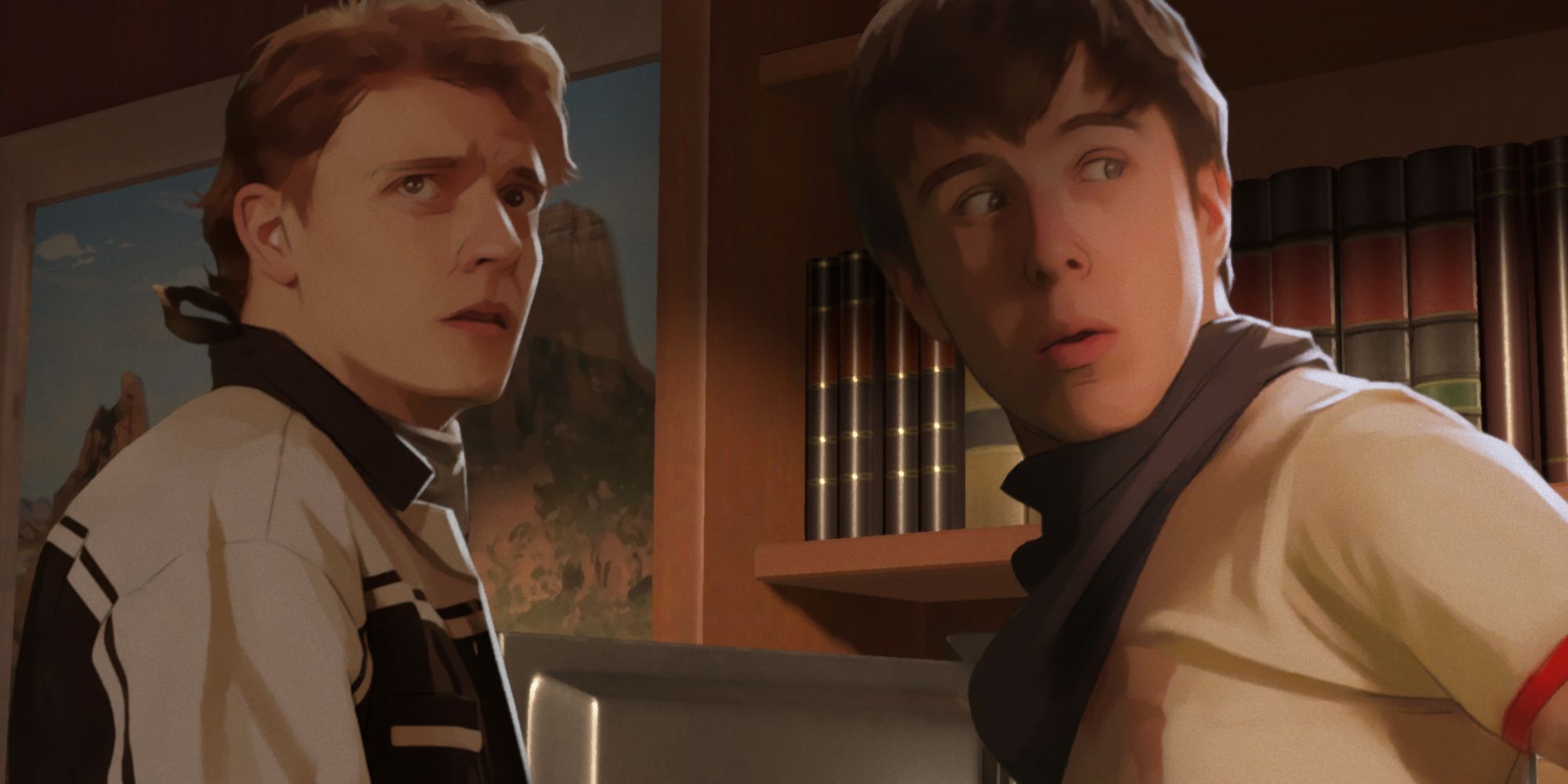 The Holt family is robbing Sheriff Romero’s house because they’re attempting to offset Bear’s debt to protect their family. But they also feel specifically entitled to Dante’s money, as if he owes them.

Dale may be saying this from a delusional point of view, blaming Sheriff Romero for his own actions, but considering Dante and Sharon’s history, there could be more to the story here. If this isn’t a delusional sense of entitlement, it’s likely that the Sheriff does owe the Holt family in some way.