Nier Replicant is a remake/remaster hybrid of the original Nier that released in 2010, which was a spin-off of the Drakengard series. The Nier series is known for having multiple endings and a lot of deeper meaning than first meets the eye, so it’s not surprising that the games also feature a lot of easter eggs and hidden details that many players miss.

Replicant offers a range of brand new content and changes, so there is something new for every player, regardless of whether they played the original or not. This also allows for the inclusion of references to the sequel, Nier Automata. Here are ten things you might have missed on your first playthrough. Spoilers ahead! 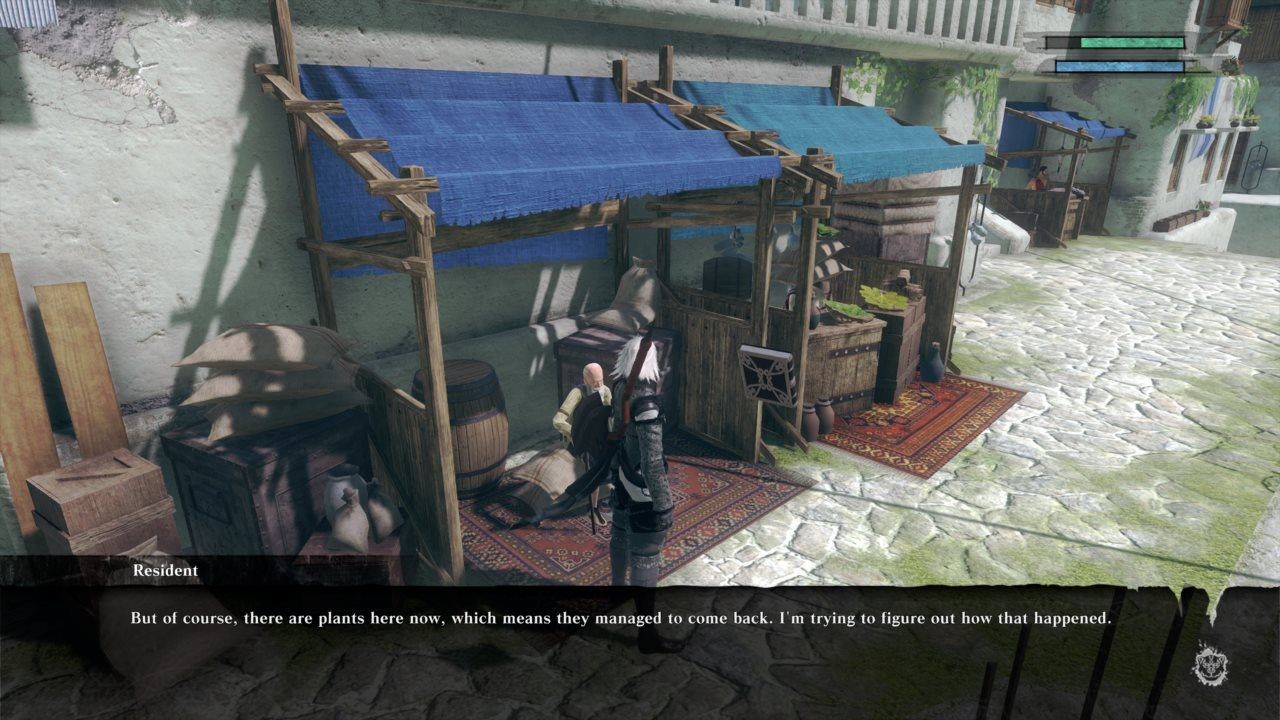 Nier Replicant features a whole range of optional quests for players to complete, offering decent rewards, little humorous conversations, and even some more insight into the world/story.

Though many of these quests seem rather uninteresting at face value, with hindsight (and after you’ve played more than one ending), you realize that some quests foreshadow the game’s plot and themes. For example, some quests feature shadows masquerading as people, plant life disappearing from the world but somehow returning, and even quests where it turns out that you were the bad guy, to name just a few. 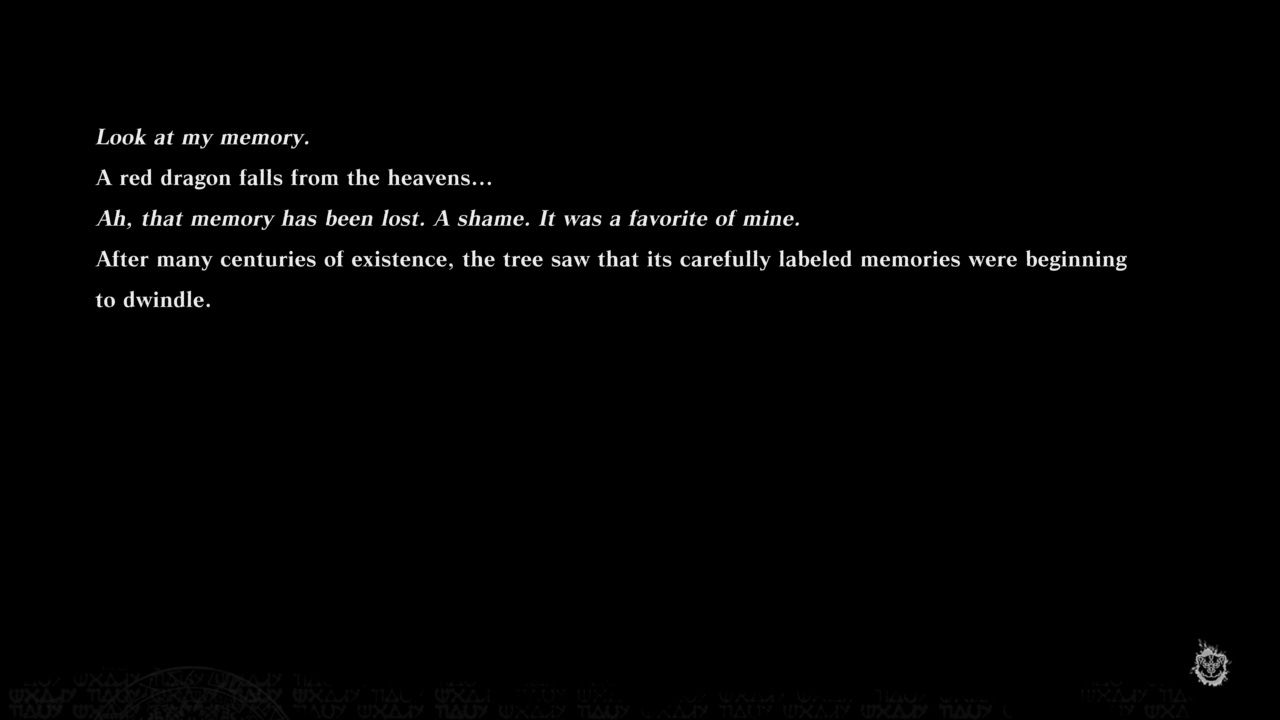 On your second visit to the Forest of Myth, you will enter into another text-based section of the game where the Divine Tree is recounting various memories and stories. Many players don’t realize that the stories the tree tells are actually references to Drakengard, the game series that Nier is a spin-off from.

The stories include talk of a warrior fighting”red-eyed beasts” and ” a red dragon”,  both of which are notable Drakengard references. This isn’t the only reference to the Drakengard series in Replicant either.

8 The Inconsistency of Nier’s Letter-Writing 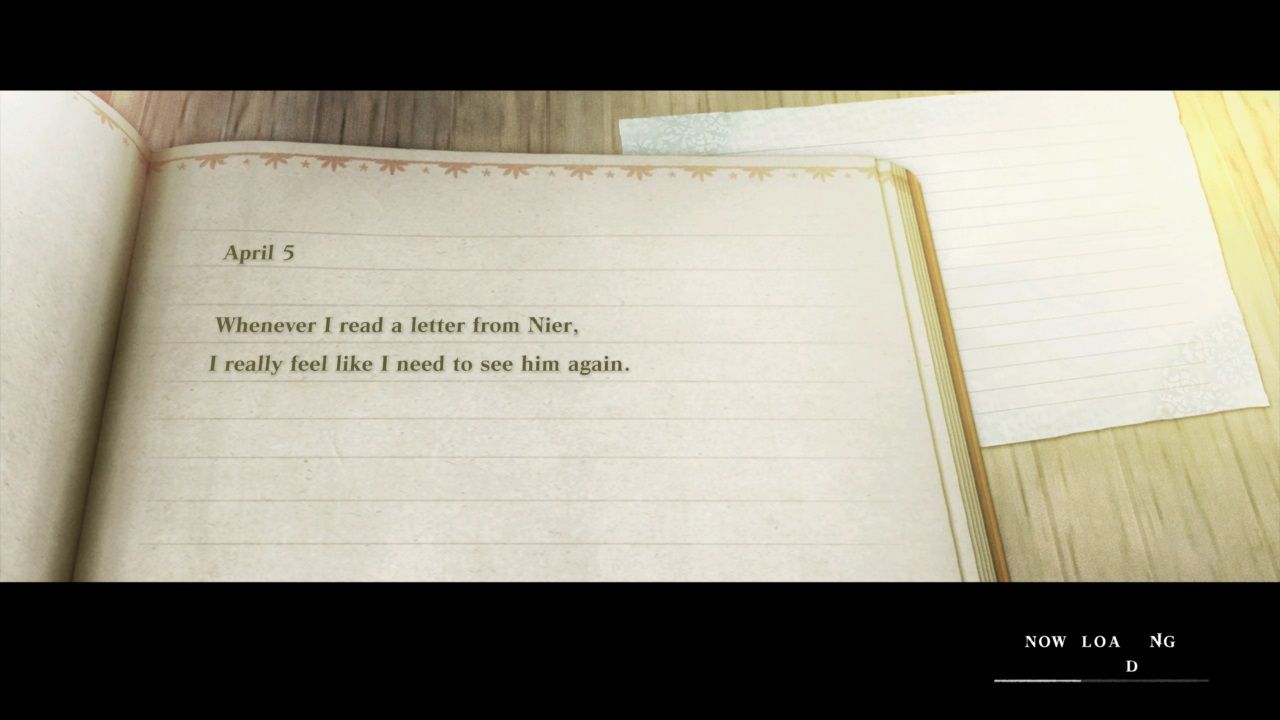 Anyone who has played Nier Replicant (or the original) is well aware that Nier writes letters to Yonah on a regular basis, as she mentions it more than once in her diary entries that appear on the loading screen.

However, there is an inconsistency with this in Replicant. As part of the new content added in Replicant, Nier and friends go looking for a postman in Seafront and this leads to Weiss asking Nier about letter-writing (well, Weiss refers to them as “missives”), to which Nier replies that he doesn’t write letters. Wait, what? 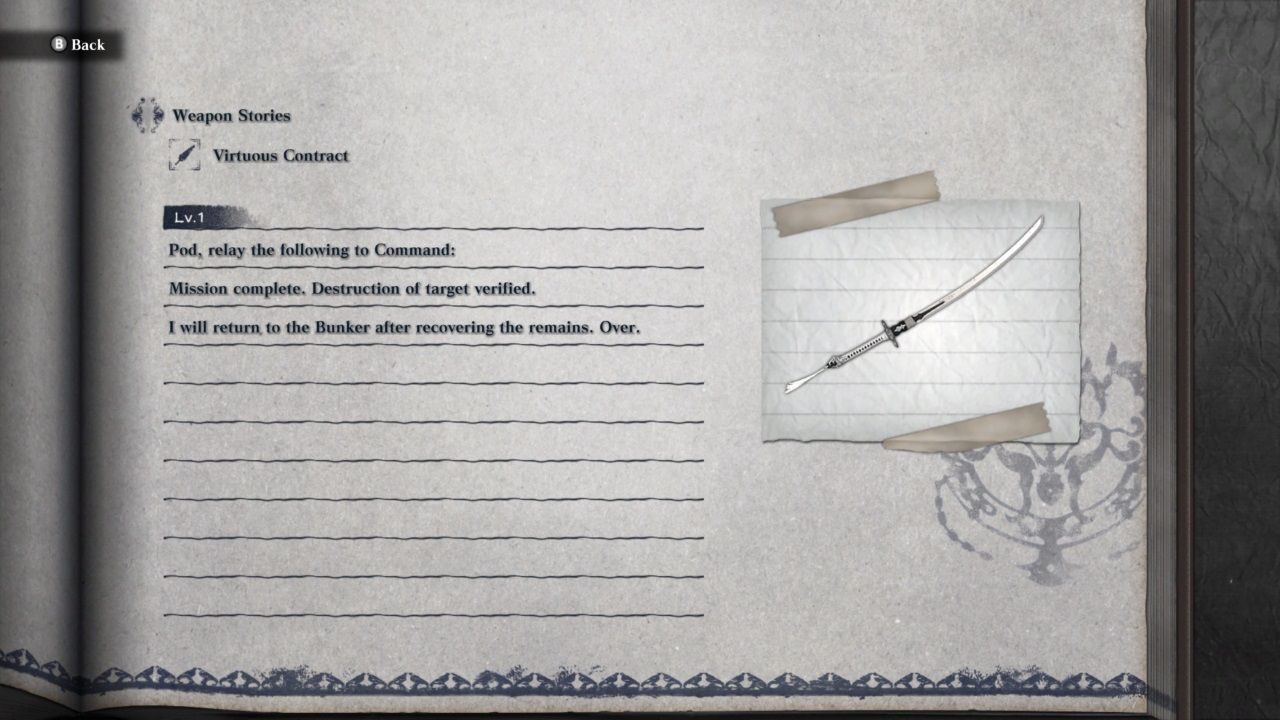 Weapon stories first featured in the Drakengard series as “Weapon Histories”, giving players a little information about their favorite weapons. They didn’t appear in the original Nier in 2010, but they did appear in the sequel, Nier Automata.

Interestingly, weapon stories have returned in Nier Replicant and can be found under the “Notes” section of the Grimoire Weiss menu. Additionally, some of them contain references to Nier Automata. For example, Virtuous Contract’s weapon story shows the dialogue of an android addressing their pod. 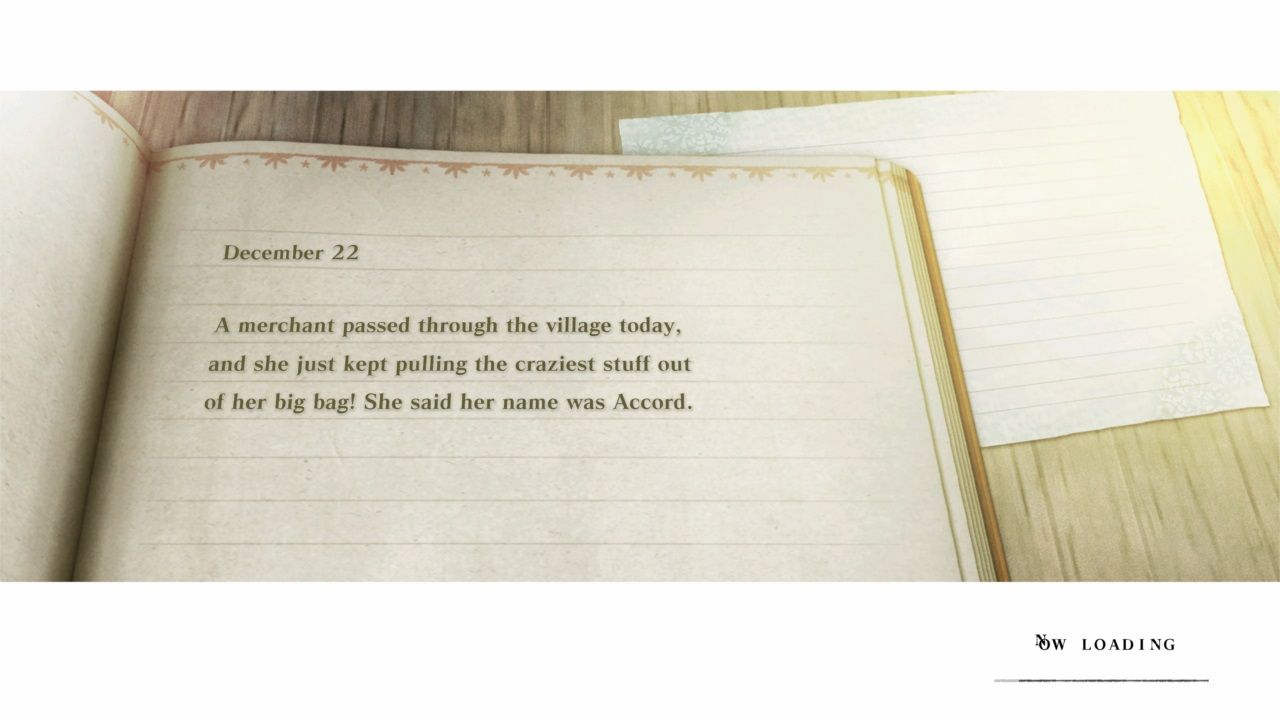 As mentioned earlier, there’s more than one reference to the Drakengard series hidden within the game. One of these is in one of the loading screen diary entries by Yonah that mentions a merchant named Accord. In Drakengard 3, Accord is an android merchant and weapon seller. 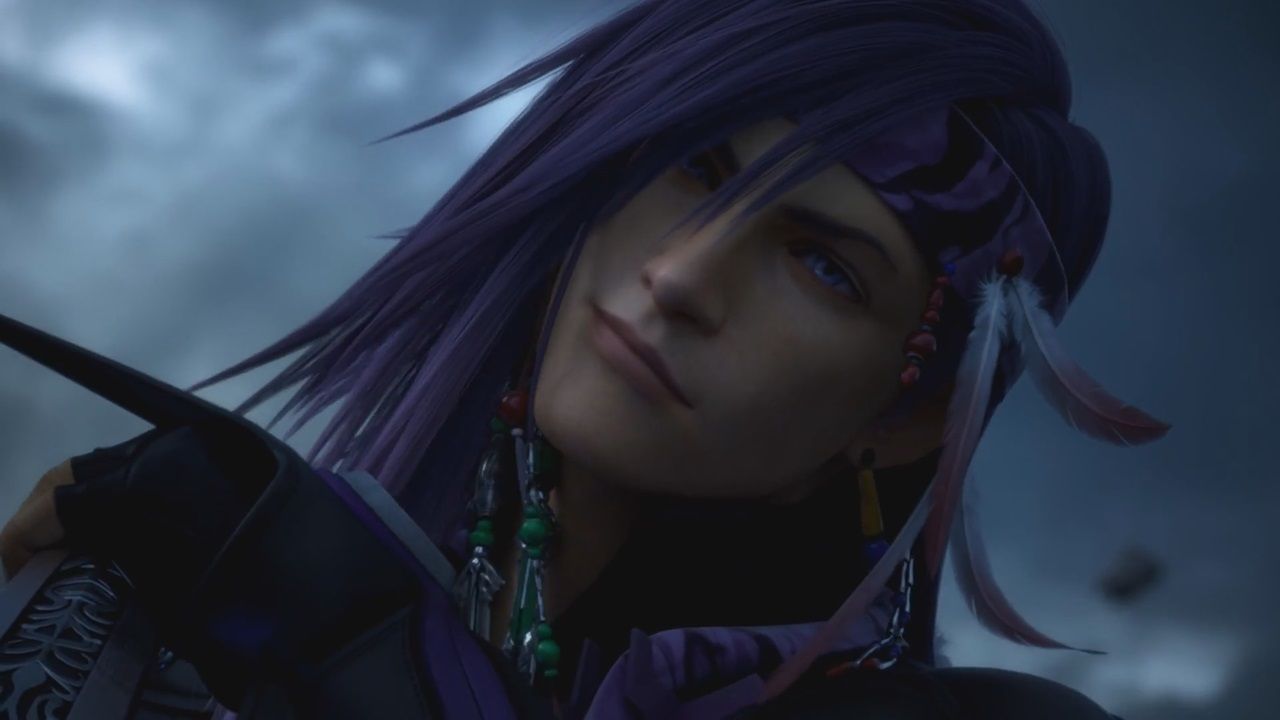 Liam O’Brien, the voice behind Grimoire Weiss, has lent his voice talents to a number of games, but one of his most notable mentions is the character of Caius Ballad — the antagonist of Final Fantasy 13-2 and Lightning Returns: Final Fantasy 13.

If you thought that Weiss sounded familiar, this could be the answer you were looking for as both characters sound pretty similar and have the same tendency to speak in an archaic, formal manner.

4 The New Content is Not As New As You Think 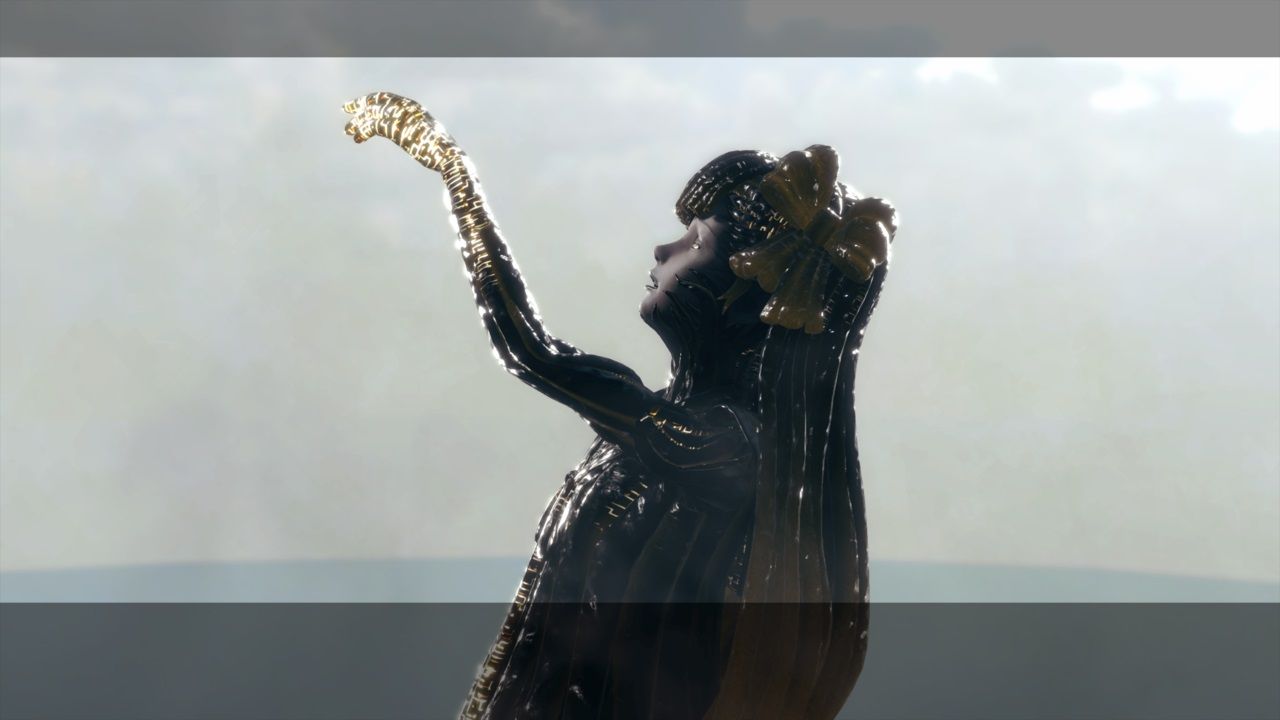 Nier Replicant added in some new content, such as an additional ending (Ending E) and a new episode and boss fight regarding a very powerful shade named Lousia. However, for die-hard fans, the stories told in this content are not brand new at all. 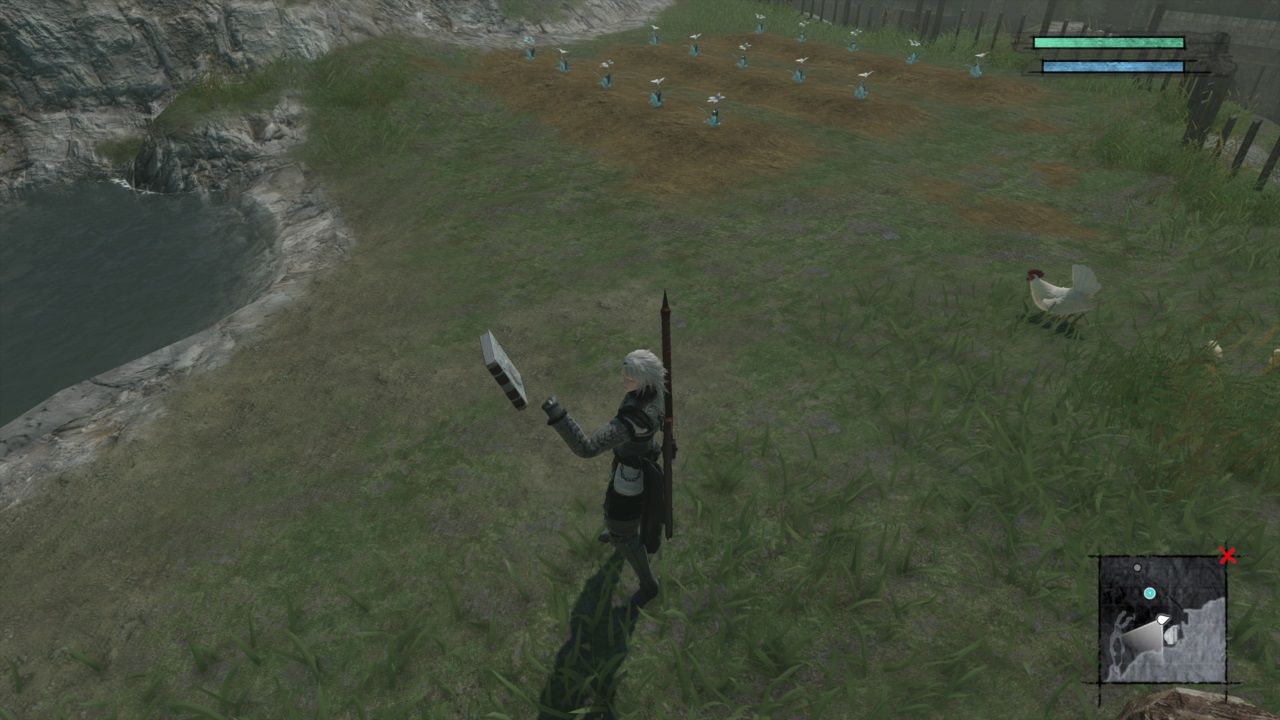 Nier Replicant pays homage to its successor in a cute little secret fist bump. In Nier Automata, you could fist bump your pod by rubbing the touchpad on your PS4 controller. As a nice little nod to this, you can now make Nier fistbump Grimoire Weiss too.

On PlayStation, you simply rub the touchpad again, while on Xbox you have to click in your right thumbstick and rotate your left thumbstick left. PC players simply have to circle their mouse a bit.

2 Emil is Hundreds of Years Old 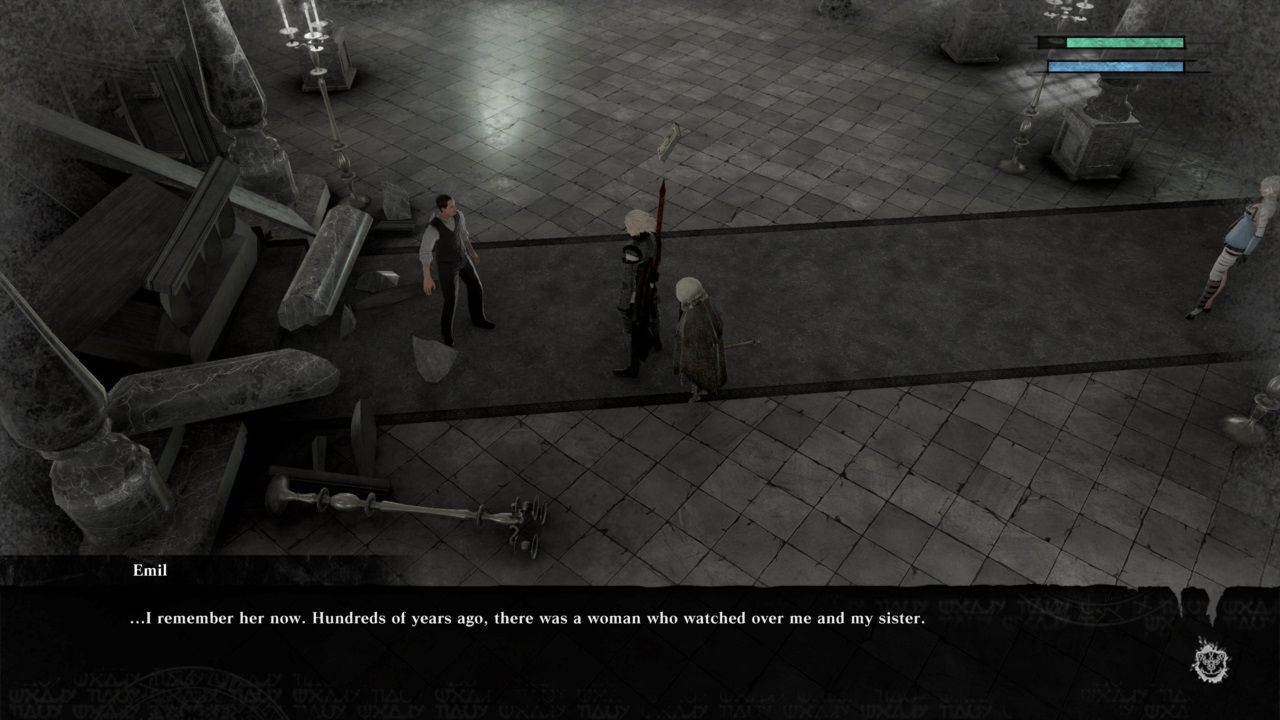 Fans have always been aware that something is up with Emil’s age in Nier as he doesn’t age between Part One and Part Two, amongst other things that hint that he’s older than he looks. However, many players might be surprised to hear how old Emil actually is.

In the optional quest “Research Project” that is available in Part Two, which many players often miss, the conclusion sees Emil mention a woman he remembers from “hundreds of years ago”, explicitly stating that he is hundreds of years old. 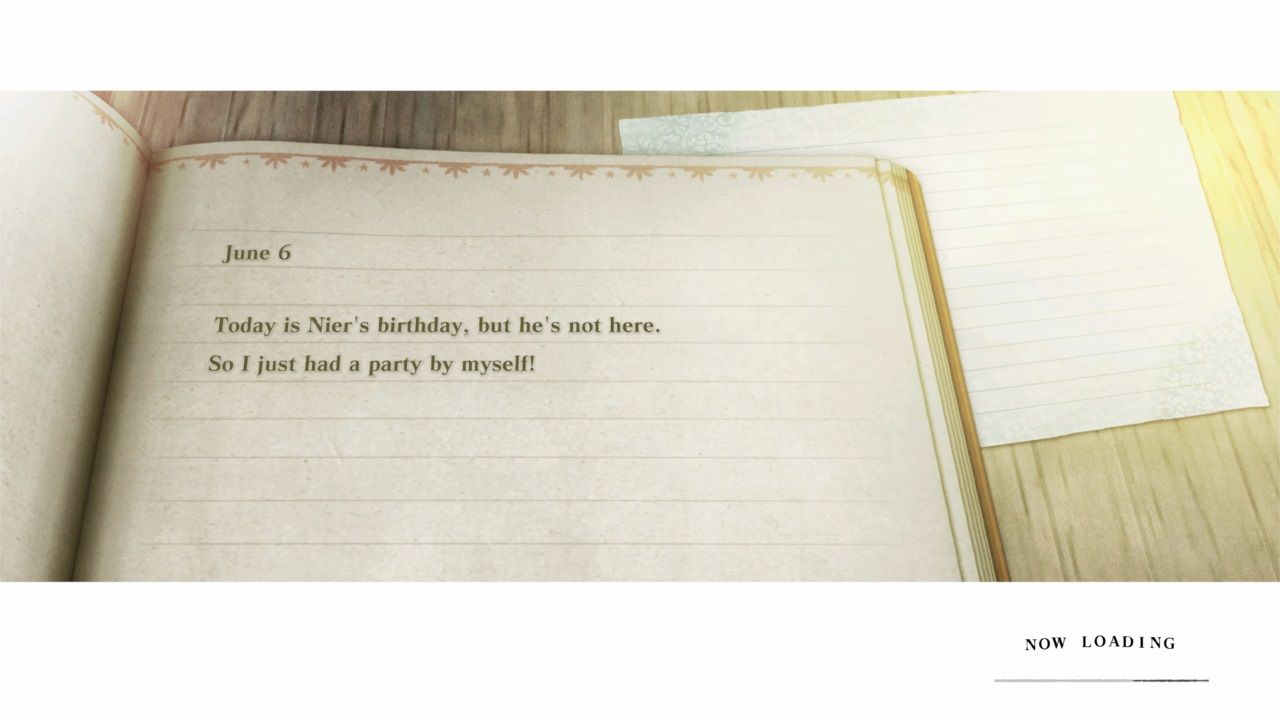 One of the loading screens that features an entry from Yonah’s diary shows that Nier’s birthday falls on June 6. Interestingly, this birthday is more important than most players realize. June 6 is the date of Yoko Taro’s birthday, the director of the game.

Another interesting fact is that it is only brother Nier that has this birthday, as Papa Nier from the original version has a birthday of September 11 to commemorate the original release of Drakengard.