Among its road signs and buildings, Need for Speed Heat has hidden various tiny details and Easter Eggs. This only helps to further the feeling of intricacy in the game’s comprehensive world. To locate these references as you roam around Palm City, however, you need to know exactly where to look. 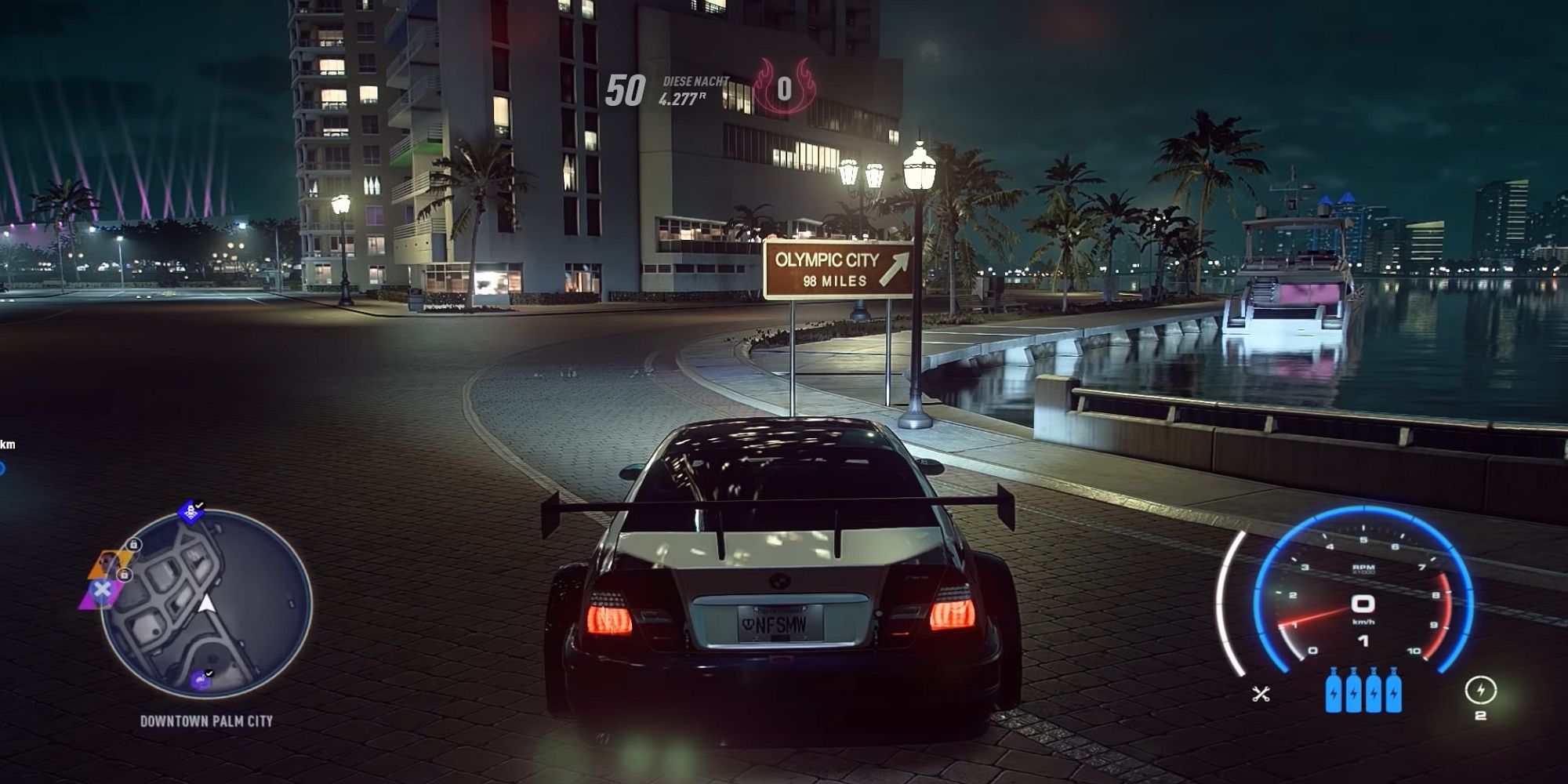 In Downtown Palm City, on the north side of a bridge, you can find a sign notifying you that Olympic City is located 98 miles to the northeast. A fictional town in Need for Speed: Underground, Olympic City consists of a downtown, market district, airport, Chinatown, and port.

This is not the only location referencing in Heat. You can also find a sign pointing you toward Olympic City's Port Murphy as well. This brings up the great question of what a map that has both Olympic City and Palm City would look like. 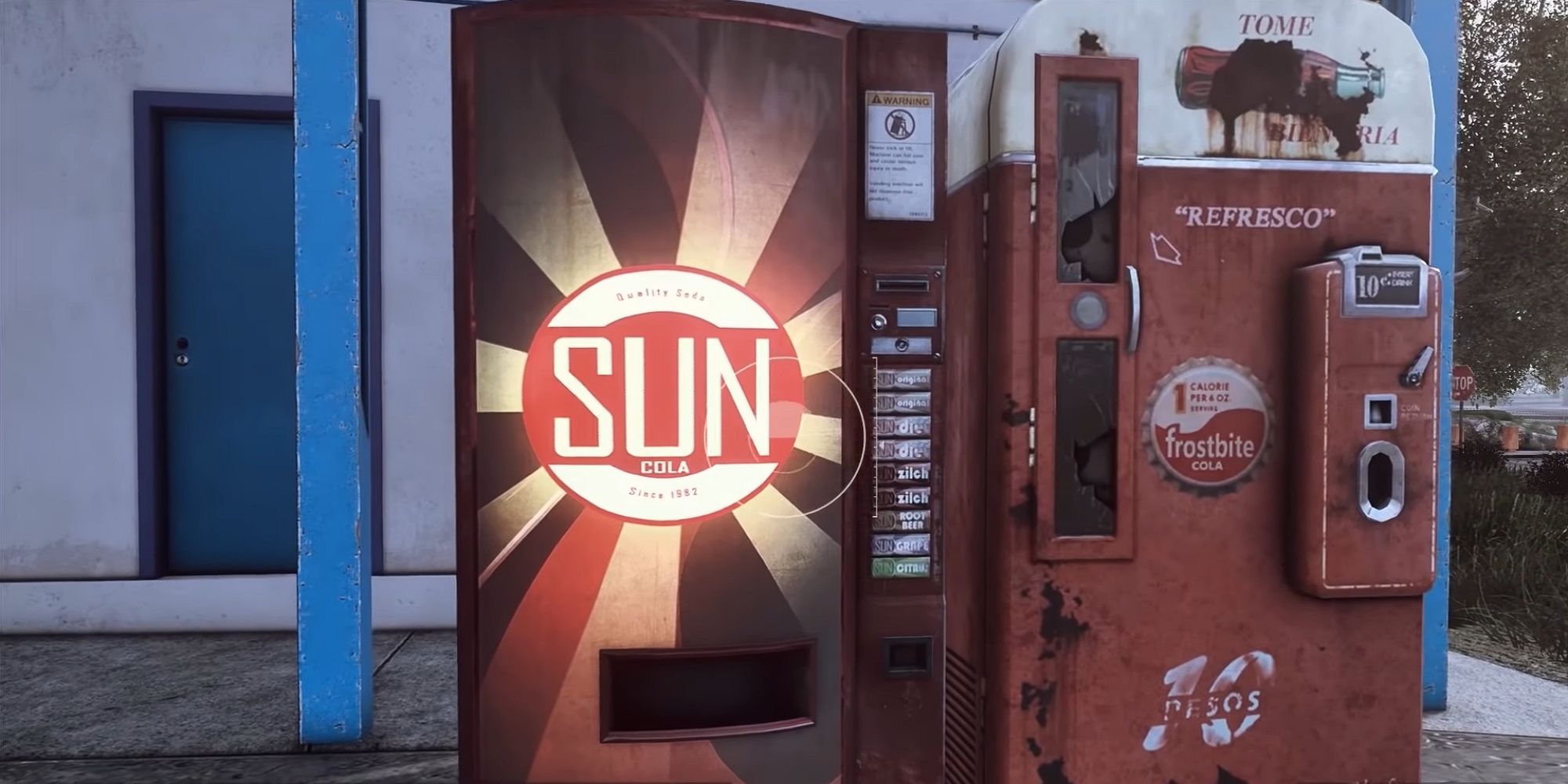 Located in the south of Port Callahan, you will come across Sun Cola and Refresco machines situated outside a hotel. At first, this might seem like nothing special.

If you have played Dead Space before, though, you will remember the soda which is served throughout the world of Dead Space including on the USG Ishimura, Aegis VII, and Titan Station. The drink is orange colored and known for its slogan, Taste the Sun. Both Heat and Dead Space are published by Electronic Arts. This link also brings up the question of whether this means that Need for Speed Heat is set in the same universe as Dead Space. 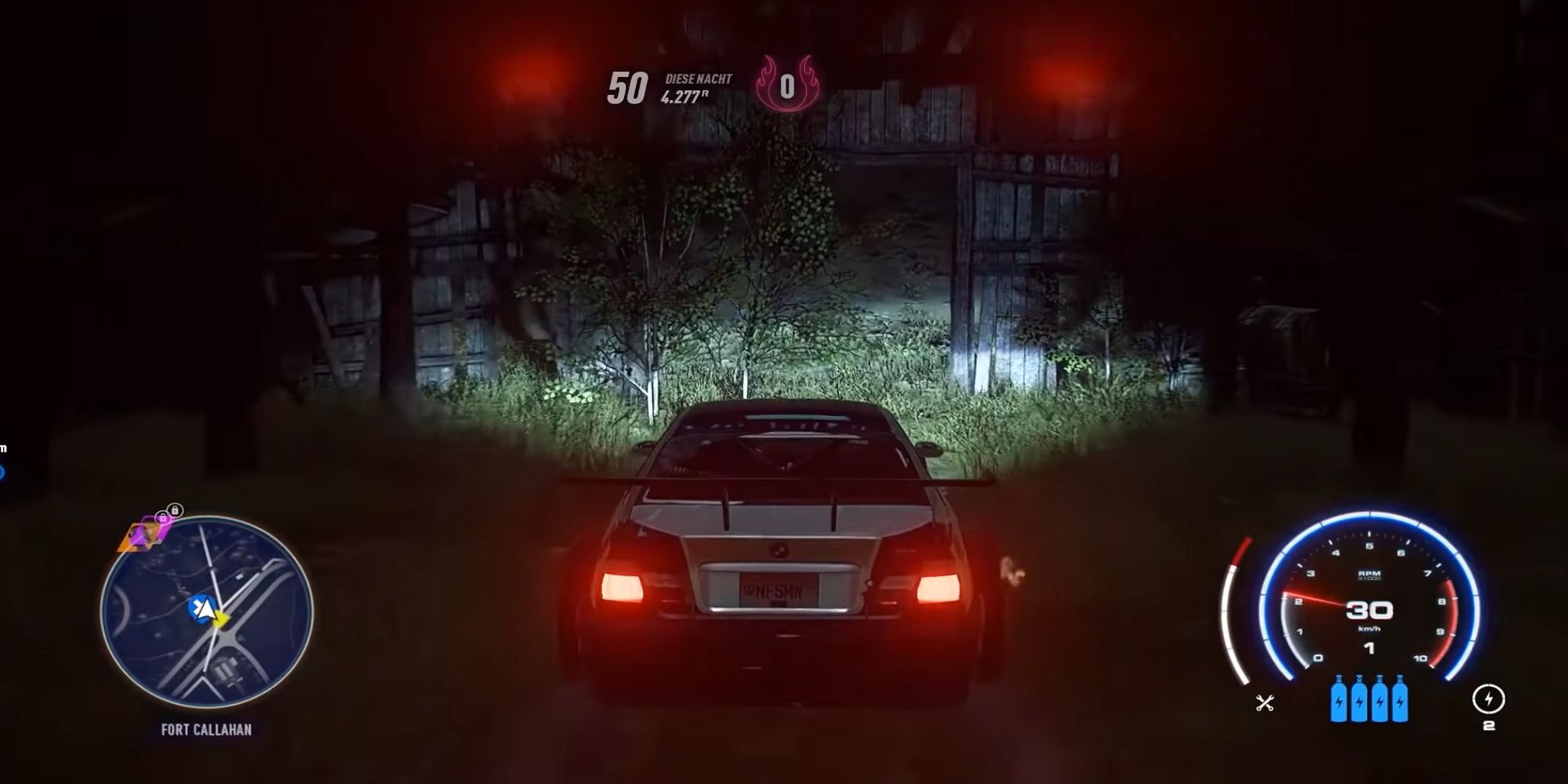 The haunted barn is one of the strangest parts of Heat. If you go to the Fort Callahan area, you will locate an old and abandoned barn.

While different strange things are reported at the barn, you will likely first notice creepy noises when you arrive there. If you then turn off your lights and engine, even stranger things start to happen. Sometimes an unknown truck will pull into the area and sit watching you. Other encounters of vehicles ramming into the barn are also reported. 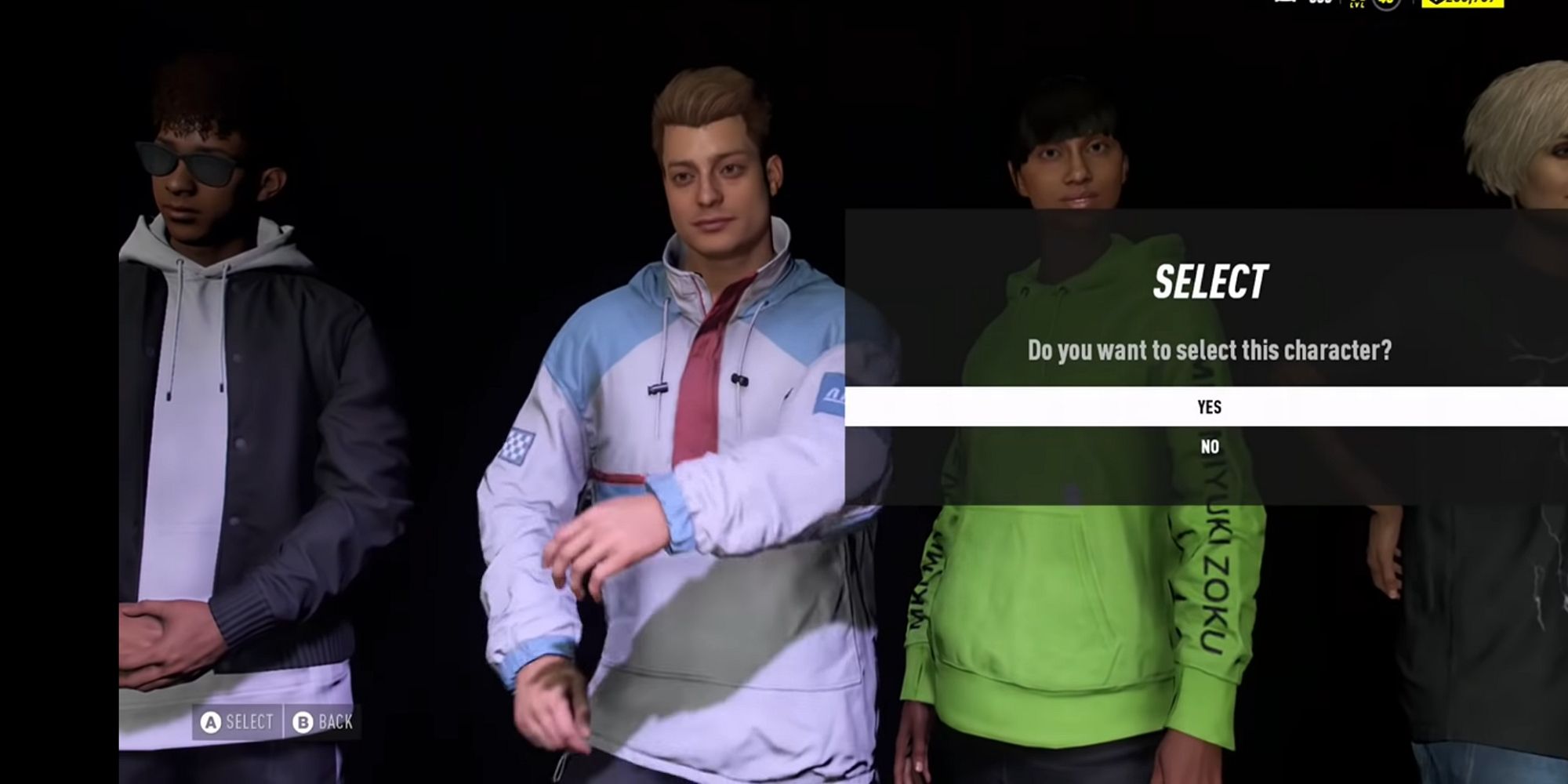 One of the characters in Need for Speed Heat looks exactly like Rami Malek. The character who wears a white and blue jacket isn't marked as Rami Malek, though.

This appears to be a small nod to Malek, who appeared in the 2014 film adaptation of the Need for Speed series as Finn. Malek is no stranger to the world of gaming and also made an appearance in Until Dawn. 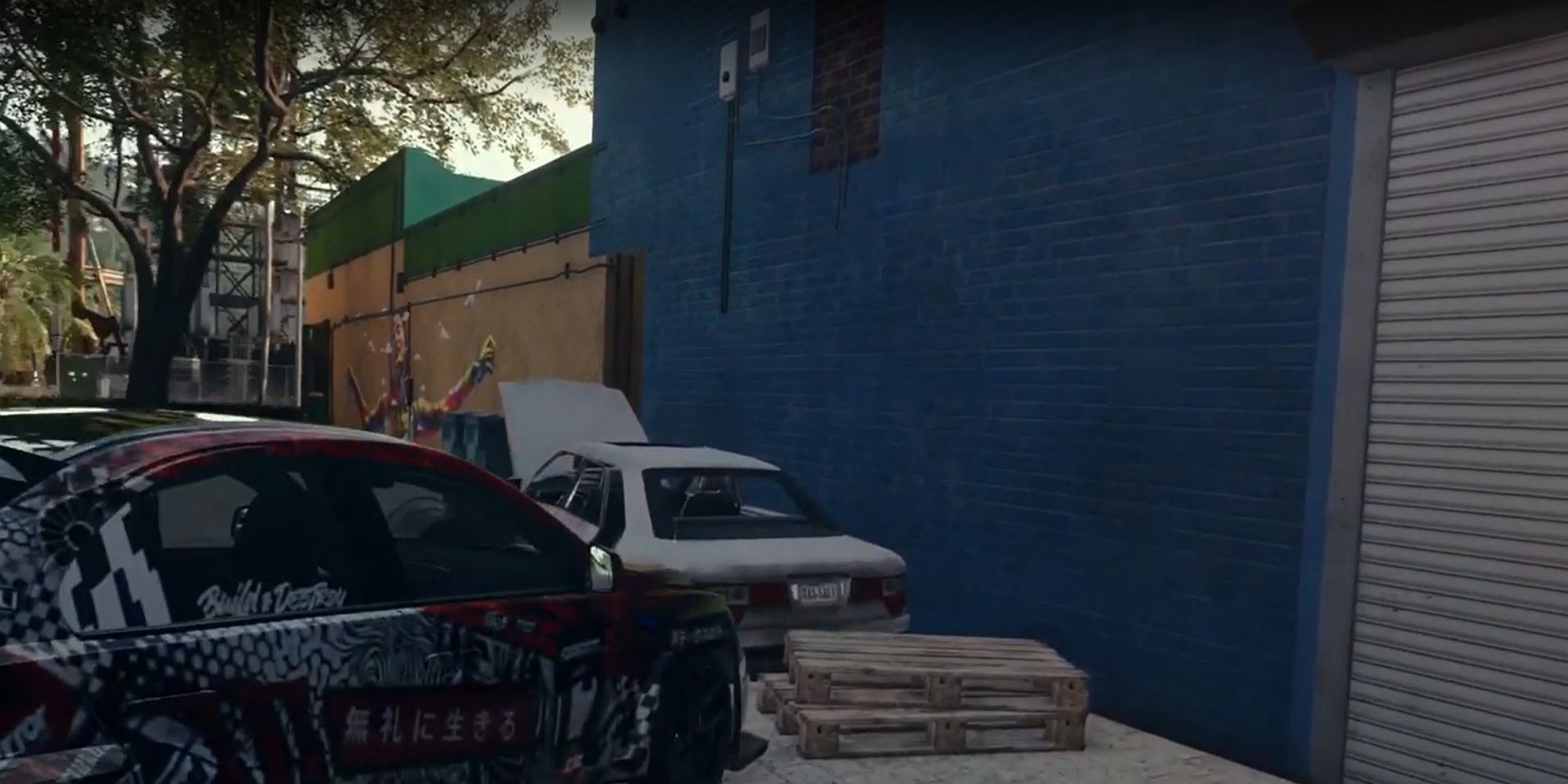 In downtown Palm City, you can find an abandoned car positioned against a building. On closer inspection, you can read the vehicle's license plate of "TAS-SAL1". Where the state name would normally be on a license plate, you can find the words, Paradise City.

The 2008 open world game, Burnout Paradise is set in the fictional town of Paradise City. The Electronic Arts game was a highly influential one and likely had a direct influence on the creators of Heat. Given the influence of Burnout Paradise, it makes sense why Heat references it. 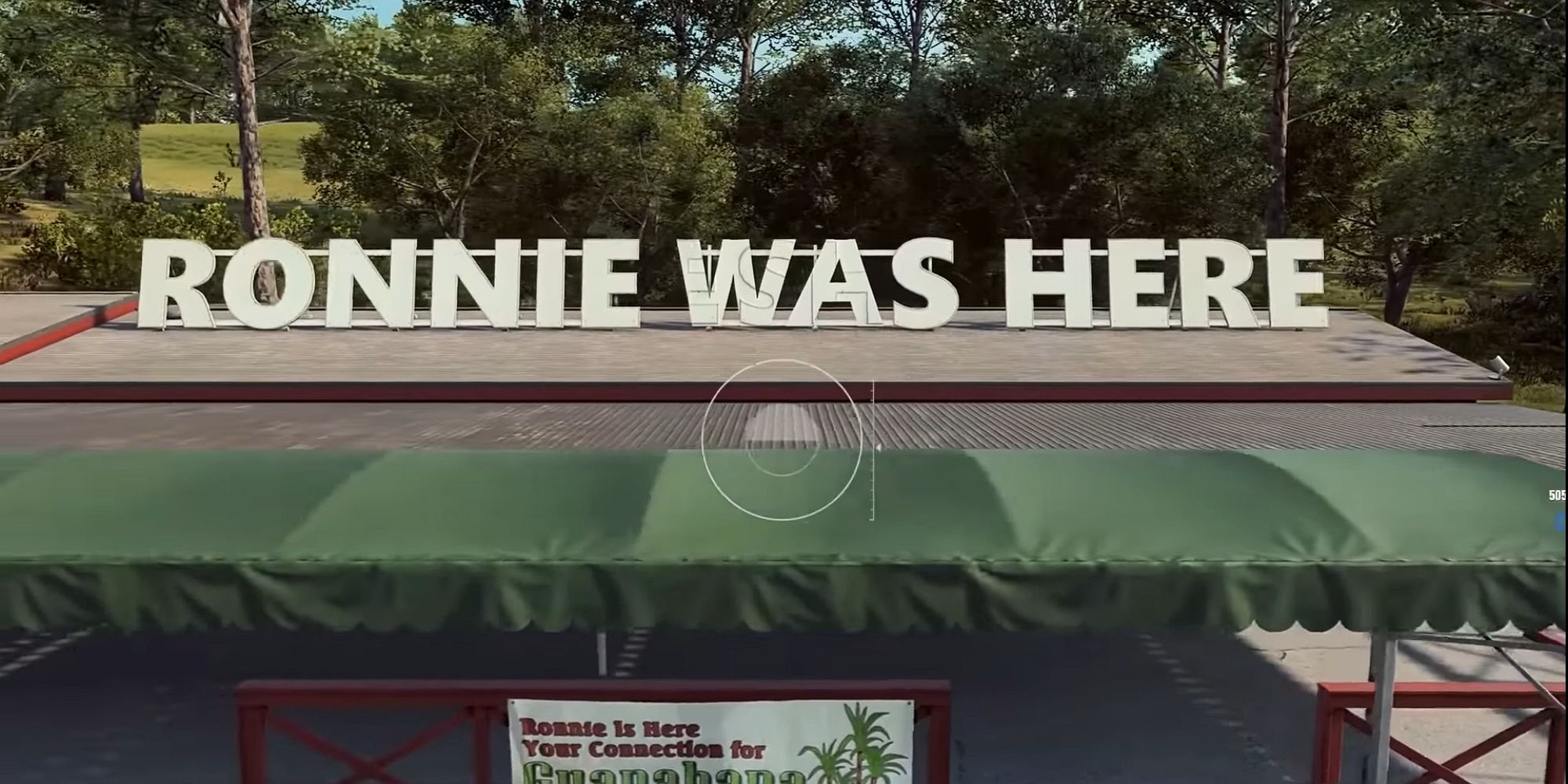 In Sandino Ranches, you will come across a Guanabana (Soursop) stand that appears to be owned by someone named Ronnie.

This is likely a reference to Ronald (Ronnie) McCrea, one of the main antagonists in Need for Speed: Most Wanted. If you played this game, you might remember Ronnie for driving a yellow Toyota and challenging you to races.

This is an obscure Easter Egg, but an Easter Egg nonetheless. You can find a building called Devil Culinary Institute in Heat whose symbol has more than a passing reference to the logo that was utilized by Ghost Games. 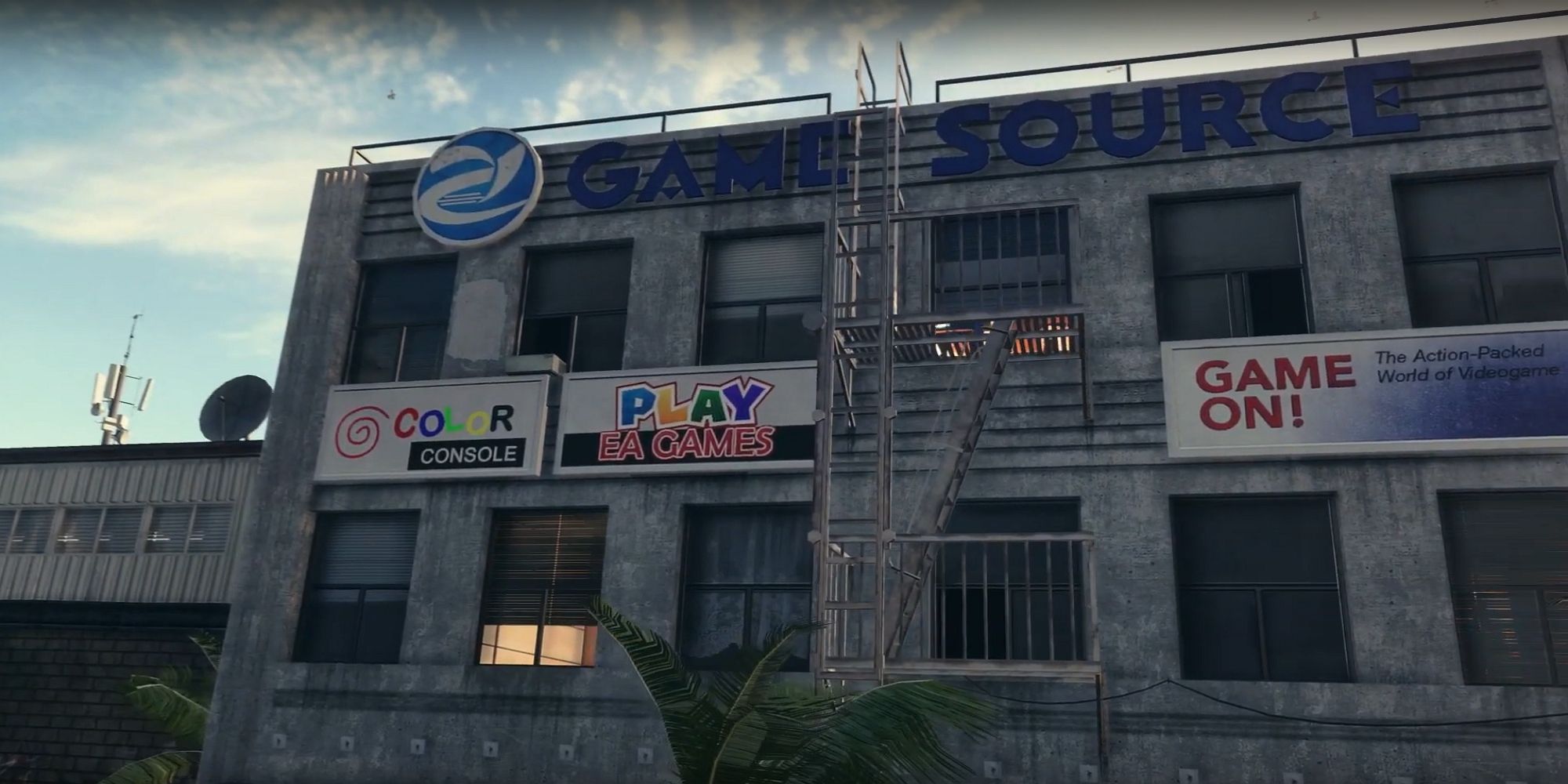 Electronic Arts is one of the biggest and well-known game publishers in the industry. The company also publishes Need for Speed. So it makes sense that there's an Easter Egg in Heat referencing the company.

There are actually several references to EA Games on the same building. One colorful sign reads "Play EA games", while another reads "Game On!" A third sign reads, "Color Console" and has a symbol that looks a lot like the Dreamcast symbol. Need for Speed V-Ralley 2 was released for the Dreamcast in 2000.

In the eastern part of Fort Callahan in a grassy yard, you can find an abandoned car bearing a TFK logo.

The TFK (The Fortune Kings) crew is a group from the 2010 game, Need for Speed: World. The TFK is led by a man named Wolf. TFK forces Wolf to join together with Darius, your previous employer in the game. TFK members often drive luxury cars in the game, living up to their title as Fortune Kings. 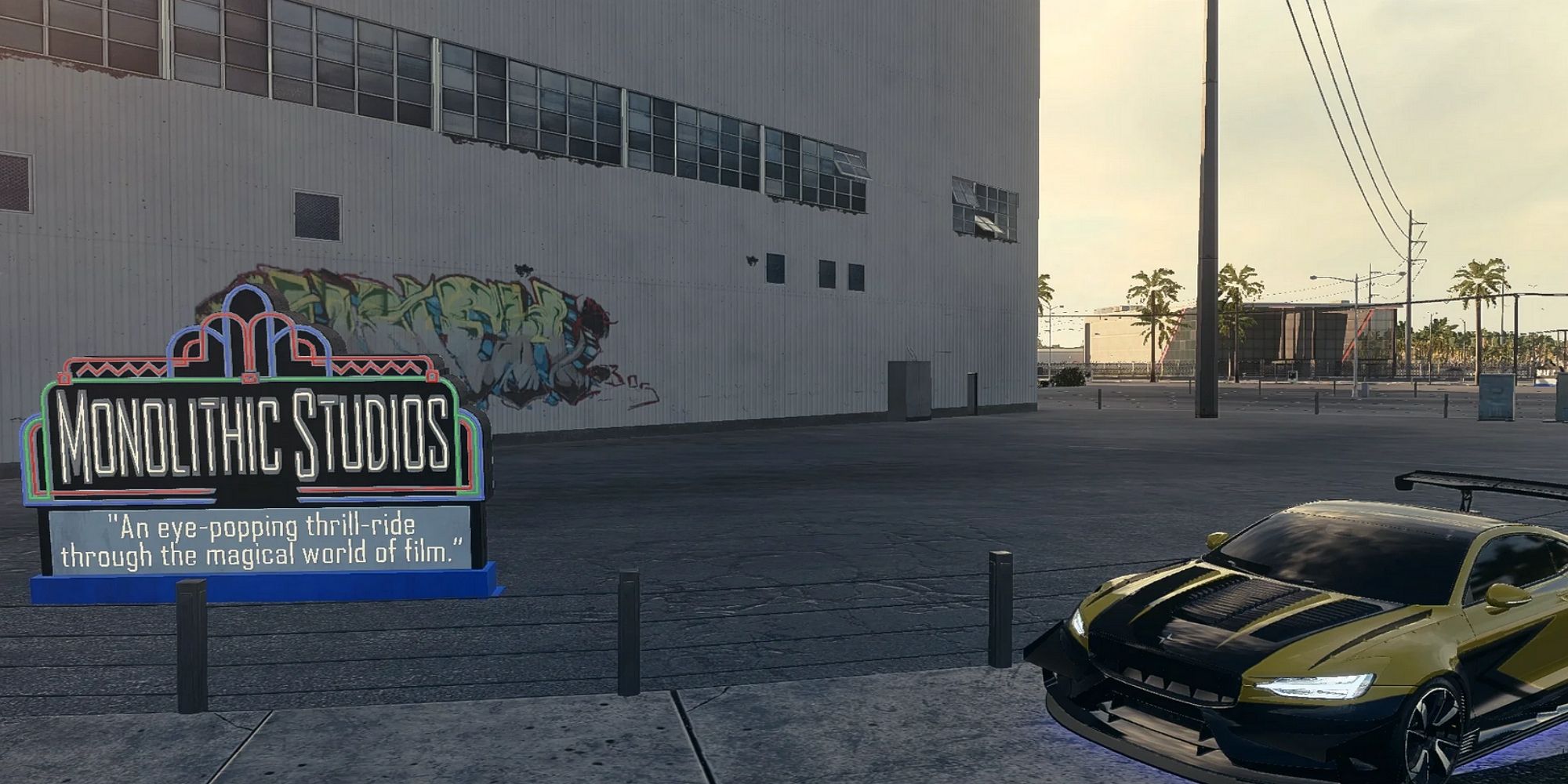 In something like a double Easter Egg, Monolithic Studios is a reference to a bonus course found in Need for Speed 2.

The bonus course references several iconic movie moments including the monoliths in 2001: A Space Odyssey, the trench run in Star Wars: A New Hope, the dystopian setting of Blade Runner, Jurassic Park's dinosaurs, and a boating-eating shark like the one seen in Jaws. The symbol is a direct reference to the logo for Universal Studios.