Phasmophobia is still a very popular game, especially since the developers have been teasing new updates about the rework of the Asylum map. So far this year, there have been quite a few new updates for people to explore. New ghost types have been added, and the truck has gotten a makeover. We can only hope that there will continue to be more updates as time goes on to keep people interested in this spooky game.

Although the game is still in development, there are a few features that could be added to it in the meantime. Here are some things that we wish were included in Phasmophobia. 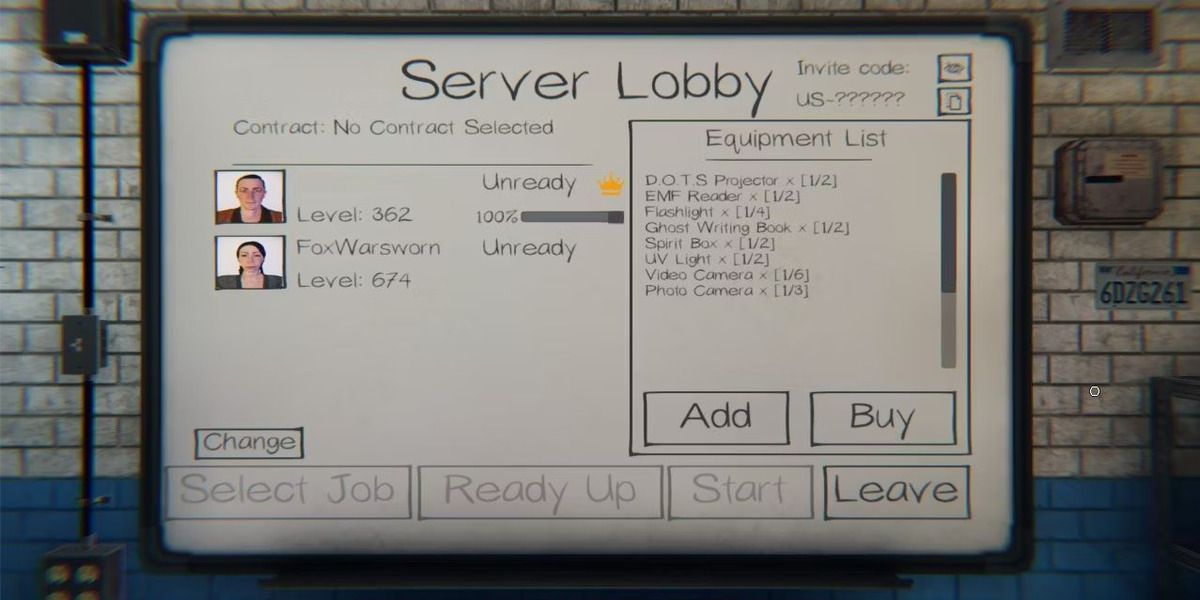 Phasmophobia lobbies can only hold up to four players. Having a fifth player could be incredibly helpful, especially on bigger maps like Brownstone High School, Prison, and Asylum. Bigger spaces are easier to cover with more people. A lot of players don’t like bigger maps because they can be time-consuming. As a result, some ghosts are more difficult to get evidence from, and it can be scary if you are the last person alive on your team. Having one more player in a lobby could make a big difference.

In the early stages of the game’s release, there were teases of more maps that were coming. For example, a prison map (which we got) and a rumored apartment complex. Currently, the developers are reworking the Asylum map and have been teasing the upcoming update on Steam.

While everyone is excited about the upcoming Asylum update, we’re still wondering if new maps are coming and if the apartment complex rumors are true. This would add another big map to compete with the other smaller ones, and we can't help but wonder what apartments would look like. It sounds like a lot of work, but the maps that have already been created are amazing, and we can't wait to see what the developers create next. 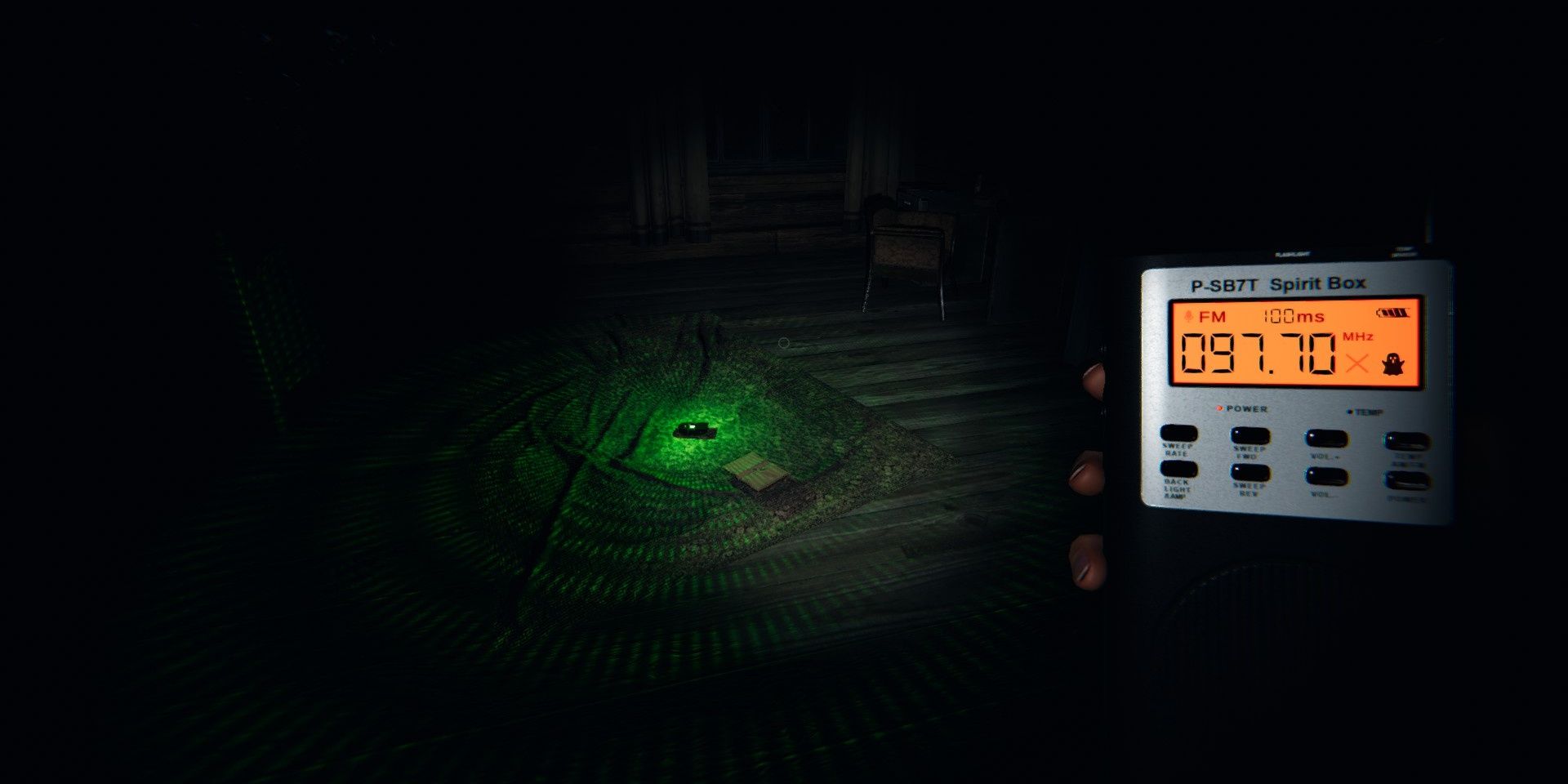 Right now, ghosts can only communicate a few things. They will tell you if they are present or away from the area you are in and how old they are. It would be interesting to see easter egg questions that you can ask the ghost.

Right now, there are only a few voices that come through the spirit box. There is no child's voice on it yet, and hopefully, that will come in a future update to match with the child ghost models. 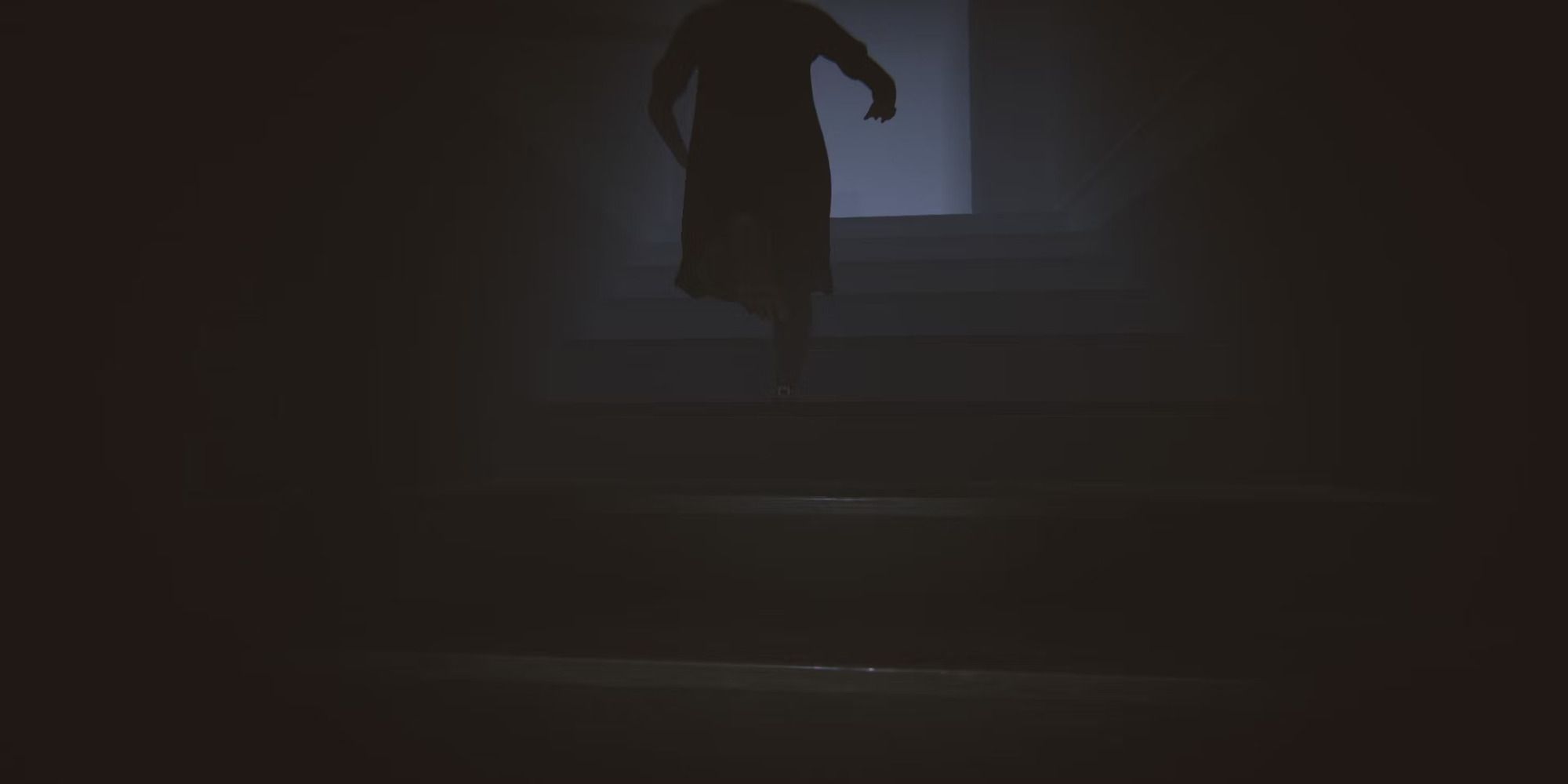 What’s more creepy than singing children in horror movies? Currently, there are only two child ghost models. There is a small girl with a missing face and a girl in pajamas who can bend her back while chasing you. Both of these models are the only ones who can crawl while hunting.

Right now, there are more adult ghost models than children. Imagine seeing a small child clutching a doll while standing in the hallway, singing. Having more of these models could make the environment creepier, without a doubt. 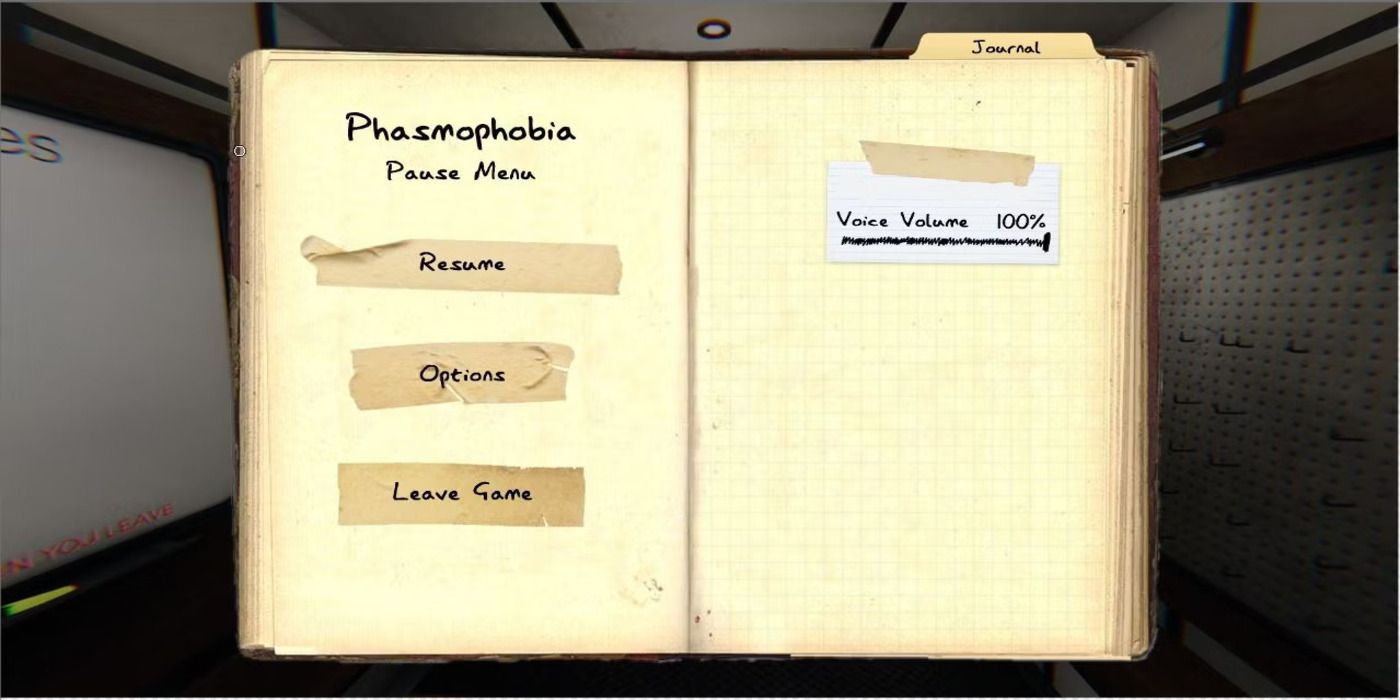 Sometimes you don’t know that you’re going to play with a troll until it’s too late, and you’re already on the map. There are all types of trolls from people who hide items to people who refuse to leave. ​​​​​​​

You can kick people in the main lobby once you get back, but there is no option to kick someone who is camping outside the truck, preventing everyone from leaving. Adding a kick button would help save people from frustration and could help prevent purposeful griefing.

There are tons of people who have a fear of dolls or who just find them creepy. There could be shelves of dolls that the ghost can interact with. Right now children’s rooms and nurseries have blocks, bunnies, and stuffed bears.

Imagine standing in a child’s nursery and seeing a doll turn its head 360 degrees. Ghosts can already do that to stuffed bears, so doing it to dolls wouldn't be outside the realm of possibilities. Adding this type of object to the environment of family homes would make for a much more terrifying atmosphere.

When playing in Amateur and Intermediate mode, you have life insurance. If you provide equipment, you lose it when you die. Also, when playing in these modes, if someone takes a picture of your dead body, you get insurance money to cover your lost items. However, Professional difficulty does not provide insurance.

While this difficulty is supposed to be harder, Nightmare mode was introduced so it was easier to die. Having insurance on Professional would help players who would like a challenge with Nightmare maps.

2 Ghost Players Talking Through The Ouija Board

When the game first came out, there was an audio bug that allowed living players to hear players who had died. While this was hilarious, it was also super helpful. Ghost players could still participate in the ghost hunt while helping their teammates.

Some matches in Phasmophoibia spawn with an Ouija board. The ghost is able to interact with the board, but what if dead players were able to communicate through it as well? Ghost teammates would be able to be more involved in the hunt.

​​​​​​​Sometimes you lose your thermometer, and it happens to be the only one you brought. With a respawn button, you wouldn’t have to worry about losing anything ever again. Dropped your flashlight and can’t find it in the darkness? No problem, just respawn your flashlight and try again.