In an incredibly impressive show of Tetris talent, one guy who calls himself “DogPlayingTetris” took first place in the 2020 Classic Tetris World Championship over the weekend. He also just happens to be 13 years old.

If you didn’t know that this Championship was a thing, then you aren’t the only one! But at this point, very little should surprise you; there seems to be a World Championship for everything these days. This one is particularly great though, because who doesn’t love a nice addictive game of classic Tetris? The competitors even play the classic NES version, complete wth original controllers and CRT televisions! 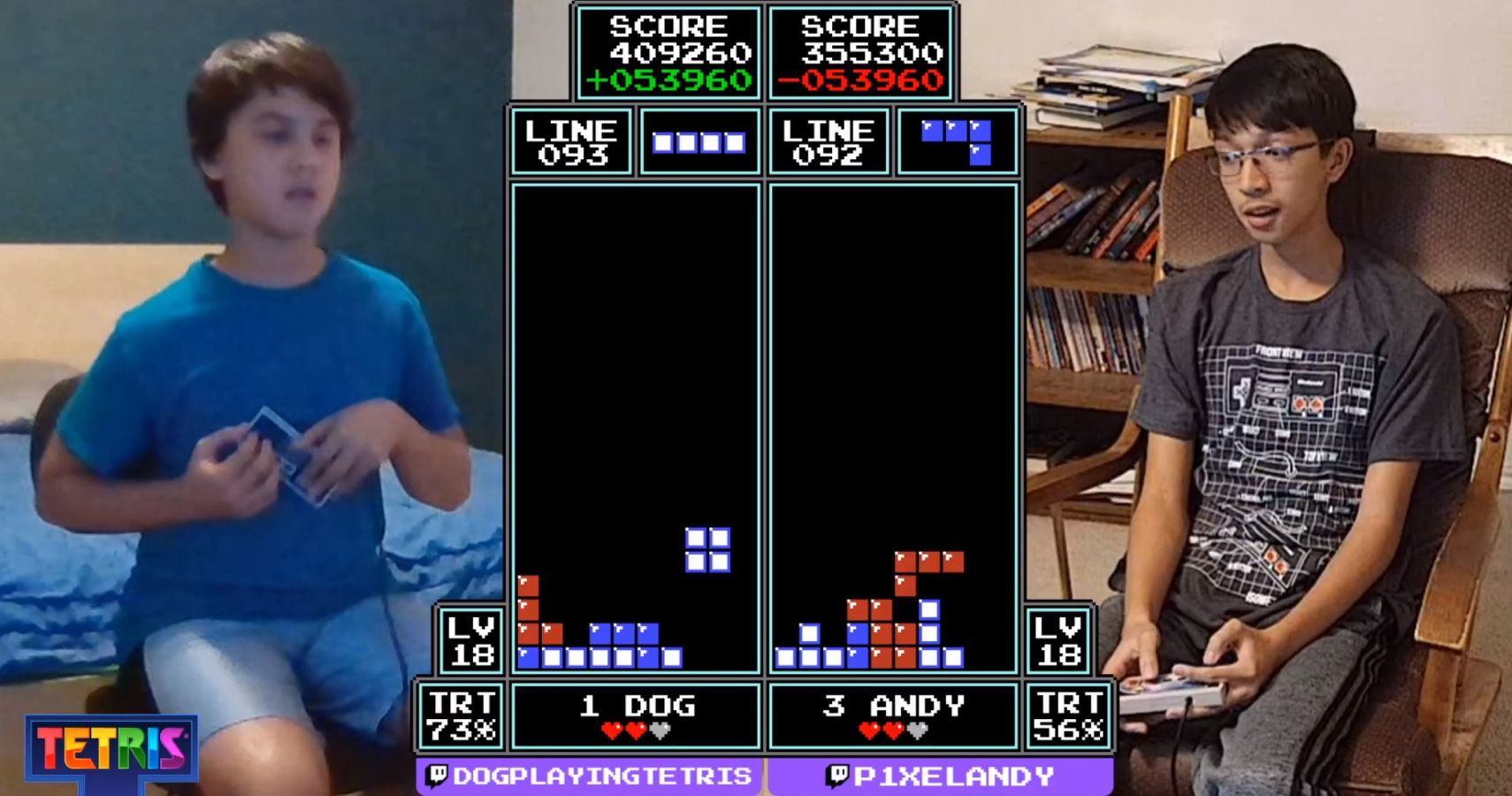 The Classic Tetris World Championship is an annual event, and luckily this year’s pandemic didn’t get the best of it. The fully-virtual event was broadcast on the Classic Tetris Twitch channel over this last weekend, and it came with some nail-biting moments to be sure.

In a strangely poetic turn of events, the final match saw two young brothers go head-to-head – 13 year old Michael “DogPlayingTetris” Artiaga and 15 year old Andrew “PixelAndy” Artiaga, both representing the US. It’s charming, really, harkening back nostalgic moments of playing classic video games like this with your siblings or friends at a young age. Except this time, tens of thousands of people are watching, as opposed to just your mom or whatever.

Check out the moment of Dog’s victory below, complete with the commentator completely losing his mind over it.

Dog swooped in to take the first place spot this year, after the Championship saw two-time back-to-back winner Joseph Saelee take the world champ title the last two years. These people are all impressive, but it’s particularly astounding that these two young ‘uns made it all the way past some of the world’s most seasoned Tetris veterans.

If you missed the live action, you can at least check out the recorded matches over on the official CTWC Twitch channel.

READ NEXT: Tetris is Getting an Actual Real Not Parody Movie (of Sorts) 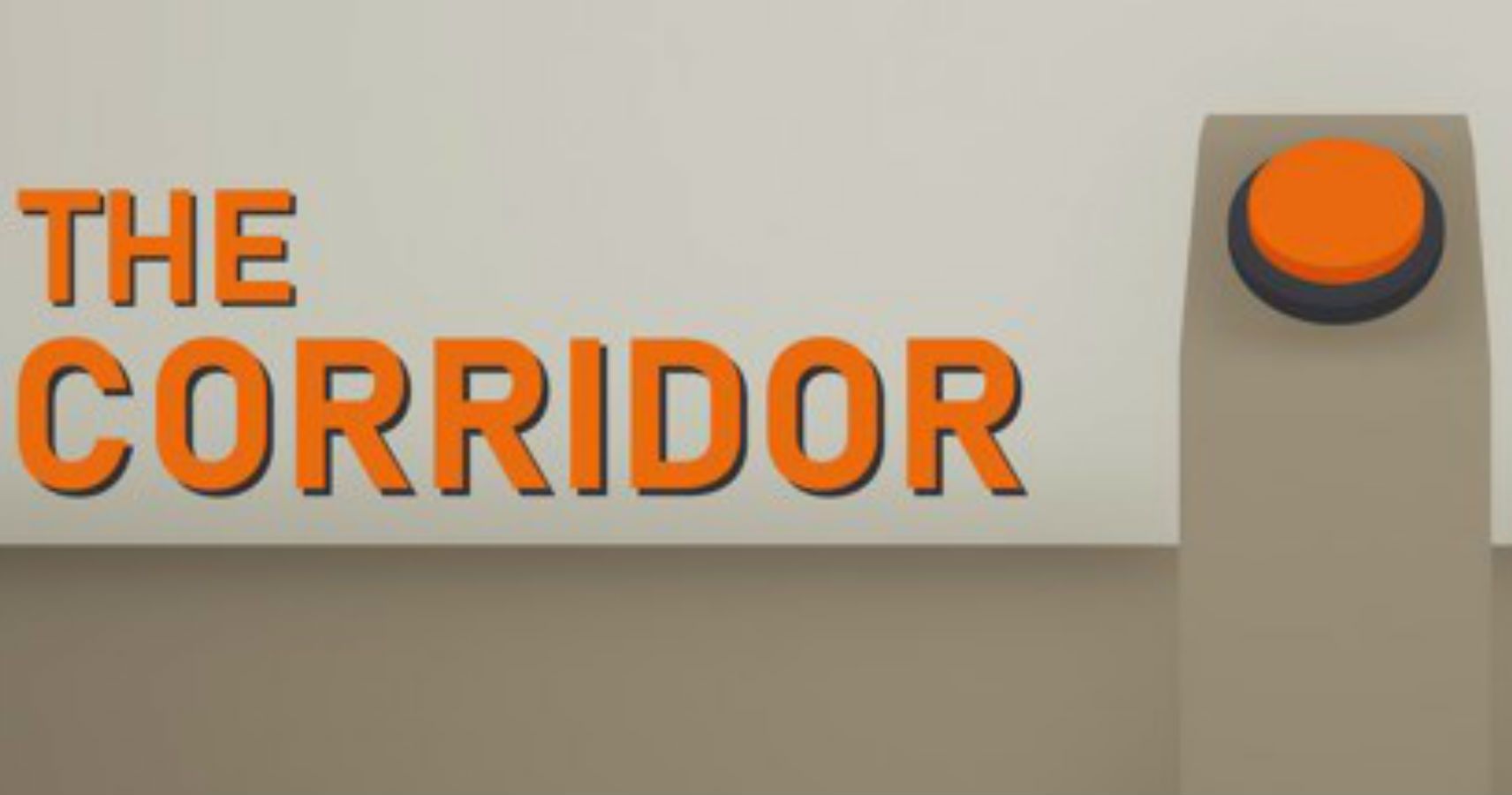