During Microsoft and Bethesda’s round table discussion, Xbox head Phil Spencer and Bethesda Studios director Todd Howard revealed that 20 Bethesda titles will be coming to Xbox Game Pass. And you won’t have to wait long to play them either.

Twenty games formerly under the ZeniMax Media umbrella will be coming to Xbox Game Pass tomorrow. That’s titles from all across the ZeniMax catalog, including games from Bethesda, Id Software, Arkane, and others. 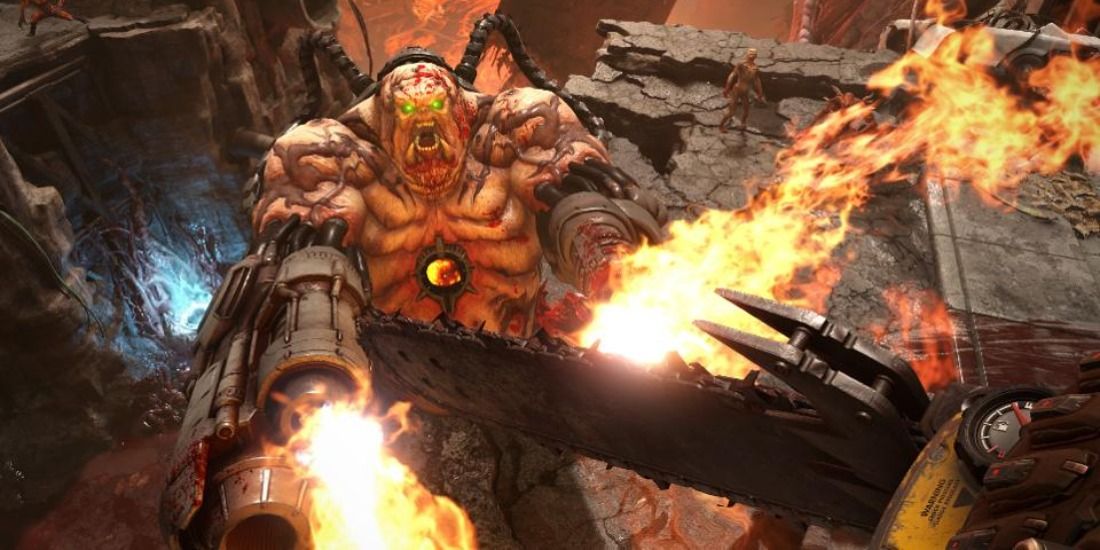 And what games might those be? Microsoft helpfully provided us with a full list over on Xbox Wire. Some will come to Xbox consoles, some to PC, and some will even hit Microsoft’s Cloud gaming platform. You can check out the full list below:

As expected, there weren’t any big announcements to be had during the roundtable discussions in terms of upcoming titles, such as Starfield or The Elder Scrolls VI. A lot of the discussion centered around the potential collaboration between Microsoft’s existing studios and the incoming Bethesda studios.

However, it’s clear from the opening trailer that Bethesda will remain a distinct brand under Microsoft and one that fans can continue to support for years to come. 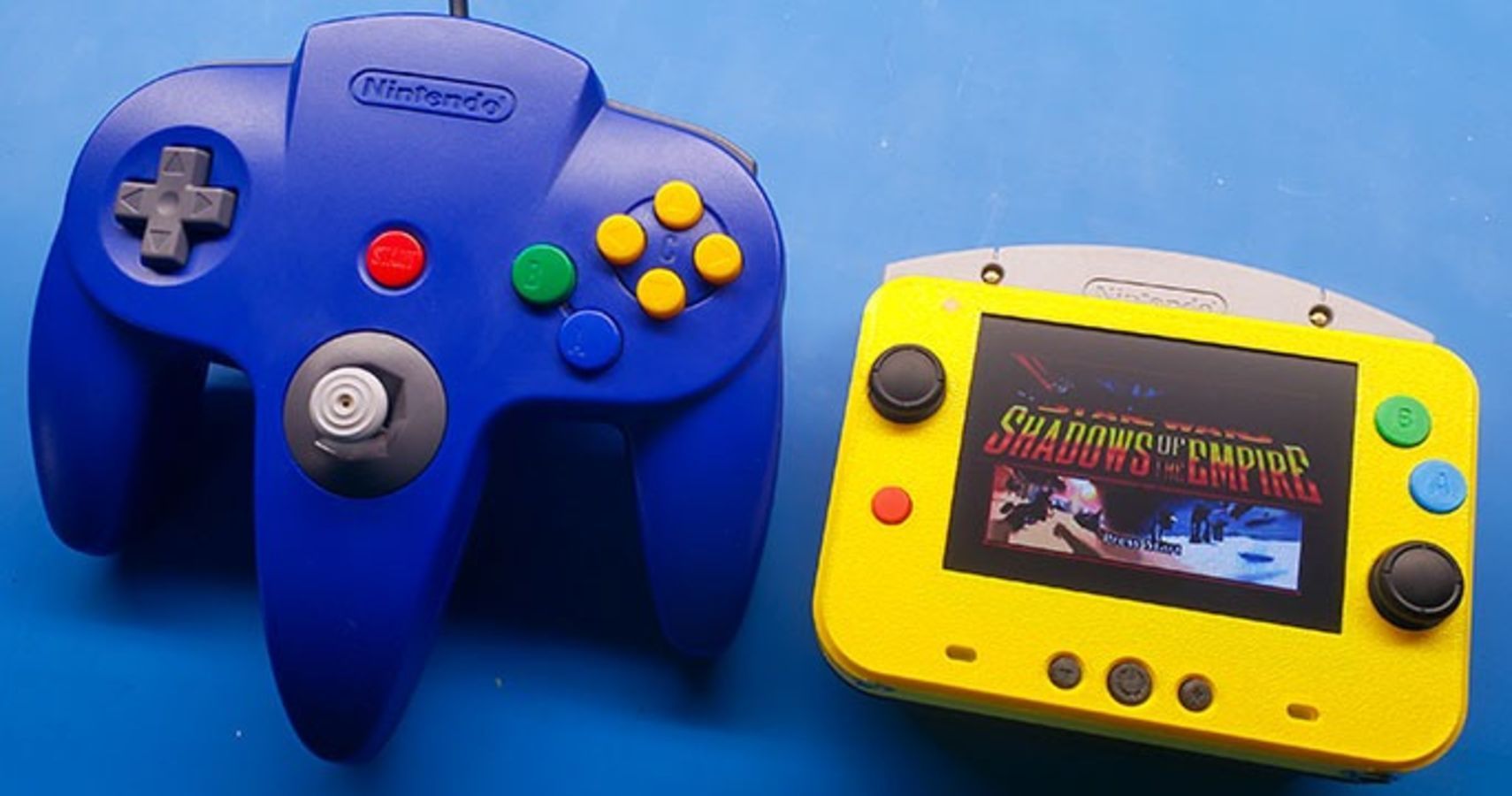