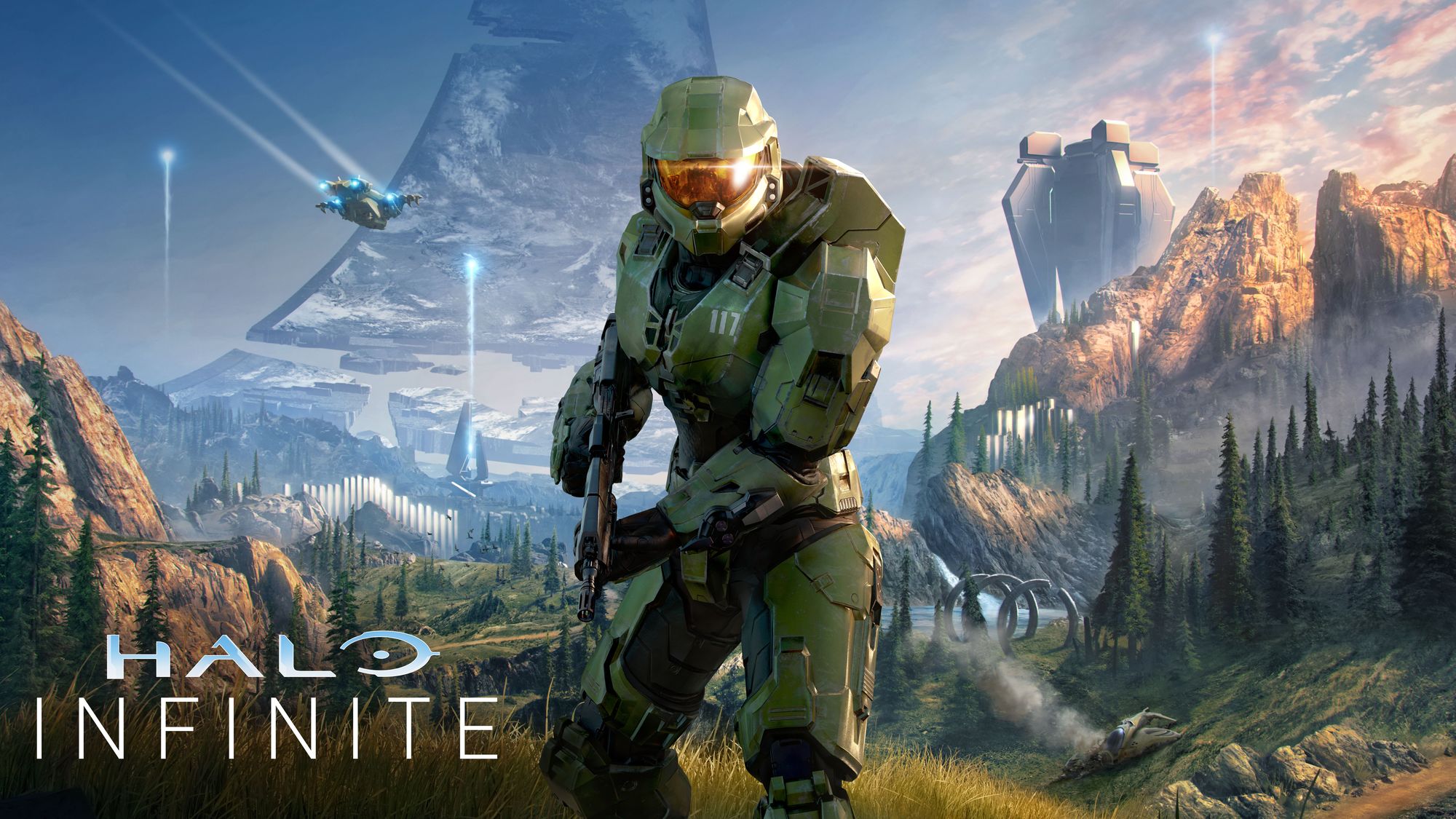 A reader is furious at the current state of Halo Infinite, and it’s recently announced delays, and berates Microsoft for not reining in developer 343.

Back when the original Xbox came out Halo was the reason I got into games. I’d played them before that, but never put much consideration into them; I was a casual gamer at that point, you could say. But after taking a chance on buying an Xbox (everyone else I knew had a PlayStation 2) I fell in love with the game and together with Halo 2 it felt like I was playing something that was well ahead of its time.

Naturally, I got an Xbox 360 and all the Halo games, but I was dismayed when Bungie announced they were going independent and would no longer be working on the series. I was hopeful that it would be okay though, as Microsoft was setting up a new developer, with some of the old Bungie vets, and they were going to work on nothing but Halo.

That was 343 Industries and as far as I’m concerned they’ve been a disaster. Not only that but they’re actually getting worse.

Halo 4 was an okay first game. It clearly wasn’t as good as Bungie’s stuff, but it at least had some new ideas. The story lost me very early on but overall, I thought it was a decent start that could be hinting at better things to come. How wrong I was.

Next was Halo: The Master Chief Collection which didn’t work for, I want to say three years? I tried to check on Wikipedia and it says the game came out in 2014 and they were still making major changes in August 2018. All I know is that matchmaking never worked at any time I played it before giving up on it.

That should’ve been the end of it right there, as far as I’m concerned. How you can mess up a remaster collection that badly, for a game your company was specifically set up to oversee… I don’t know how it’s even possible.

So then next comes Halo 5, which was terrible. The multiplayer was some weird mix of Call Of Duty and Quake, while the campaign was super short and barely had Master Chief in it. Everyone hated it, it wasn’t a big hit, and suddenly the series’ name was so bad, as far as ordinary gamers go, that it no longer made sense to make a game called Halo 6.

But Halo Infinite, that would be the big comeback. That was going to be Halo’s Zelda: Breath Of The Wild moment. A big new open world game with amazing graphics on the new Xbox Series X and basically a soft reboot for the whole series. Then they showed it in public and it was literally a laughing stock. The memes went on forever and the game was delayed for a year.

At this point the whole situation is so stupid I don’t even entirely blame 343. How anyone at Microsoft thought what they showed was going to impress anyone I have no idea. If not before, this was definitely the point to say that 343 were not up to the job and to get someone in to finish the game and then shut down 343 and rethink the future. But no, they went on.

At launch the game was actually okay and reviewed fairly well. The story was a big fat nothing and the open world was only in half the game, but it was fun and had the Halo feel to it. The multiplayer was even better and making it free, while obvious a reaction to the bad first showing, was a good idea and got people interested in Halo again. And then nothing happened, and I do mean nothing.

The game will be a year old in a few months and they still haven’t added Forge mode or co-op, features which have been standard since the very early days. Then this week they announced that it was never going to have local co-op at all. It was no longer a priority and just, tough luck… there is no split-screen mode anymore.

Not only that but Season 3 of the multiplayer has been delayed till March… March! It’s mind-boggling how this can happen. People are crying out, complaining that the multiplayer is going down the pan, with no one playing and no new content. And now we’re going to have to wait half a year for any real change?

I just don’t know what to say. I’ve been getting angrier and angrier writing this, just going over everything that’s happened. I’ve heard people say they’re worried about whether Microsoft can successfully manage all the developers they’ve bought, and I think one look at 343’s history shows exactly why people are concerned.

Unless 343 is staffed by only three people and has no budget there is no excuse for what has happened… what has been happening for a decade now. Just think of how much a little indie team like Hello Games has done in half that time with No Man’s Sky. A game that also had a terrible start but quickly won fans back with update after update, transforming itself into something unrecognisable from at launch.

It’s too late for that now for Halo Infinite. No one cares any more, the game’s player numbers are pitiful, and the chance for a successful comeback is gone forever. Someone at Microsoft needs to get a grip and realise that 343 has had far too many chances already and all they’ve proven is that they are completely unqualified and not up to the job.