I Am Jesus Christ, the upcoming Son of God sim in which you play as the second person of the Trinity, turn water into wine, and hold the left mouse button to raise children from the dead, has a prologue launching on December 1. Being fully God and fully man, Jesus had access to a ton of cool powers (though one in the trailer — lifting a beam of wood with telekinesis — is not one of Christ's canonical abilities). I Am Jesus Christ seems to be taking a kitchen sink approach. If Jesus did it in the Bible, you can do it here. But, there are other biblical figures who, if they got the gaming treatment, could make for fun games too.

Of course, if you take your marching orders from memes, you would end up with a "biblically accurate angel" game. But, I have a hard time imagining what that would actually look like in action. Sure it looks cool, but what would you actually do in a game where you control a very complicated fidget spinner? As a result, all the entries in this list involve biblical figures who would actually make good game protagonists. For all of these picks, there’s something in their story that lends itself well to being gamified. 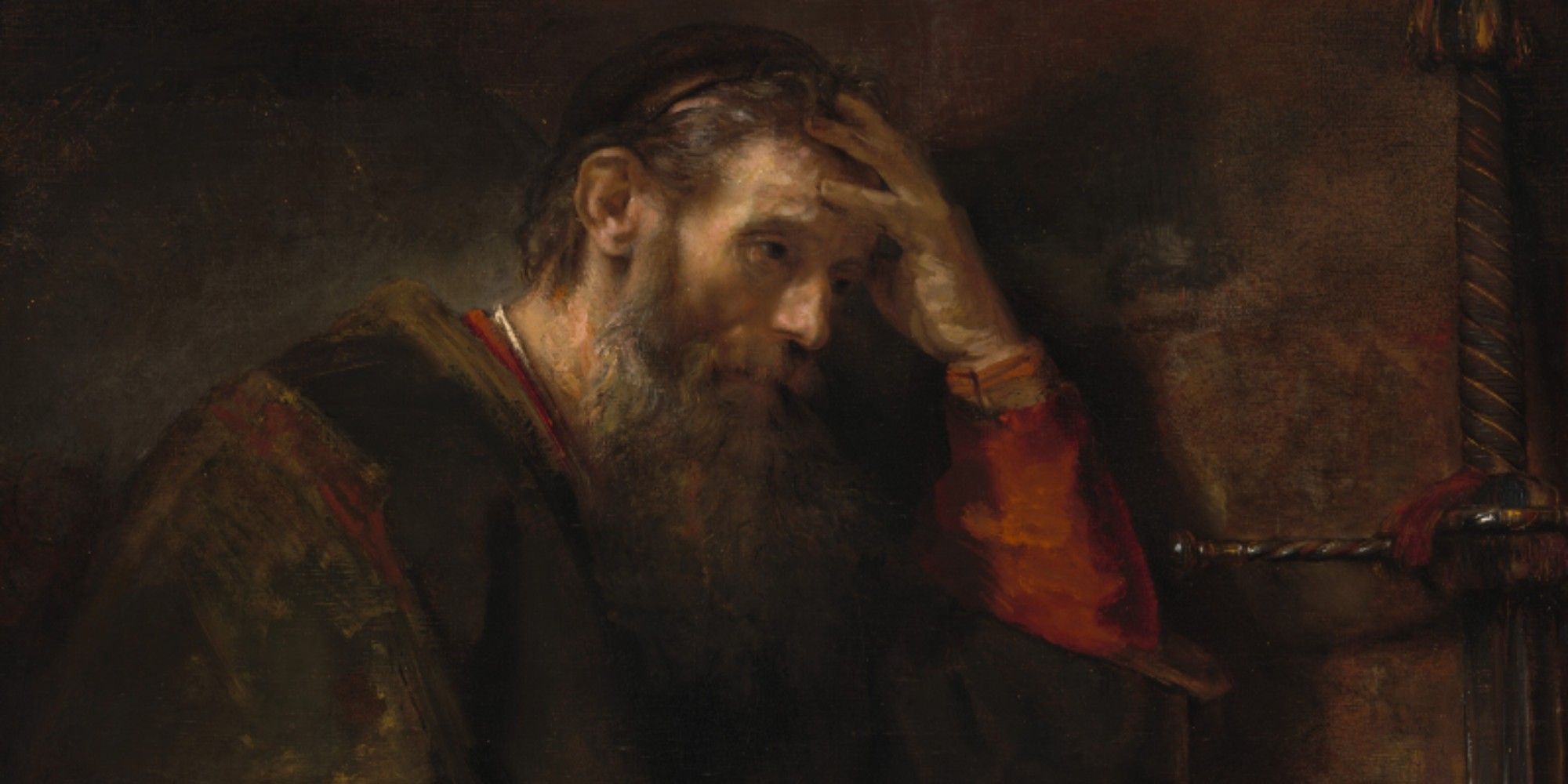 Much of the New Testament is made up of letters the Apostle Paul wrote to the churches he planted around the ancient world. As many as 13 of the 27 books of the New Testament are thought to have been written by Paul, and the tone of those letters can vary wildly depending on the state of that particular church. In Ephesians, Paul is encouraging; in 1 Corinthians, he's pissed.

Much of Paul’s job was maintenance. So, a game in which players stepped into Paul's sandals could take the form of a Crusader Kings-style sim in which the player has to manage a variety of churches. The tools at your disposal would include writing letters, visiting congregations that are having trouble, and planting new churches. 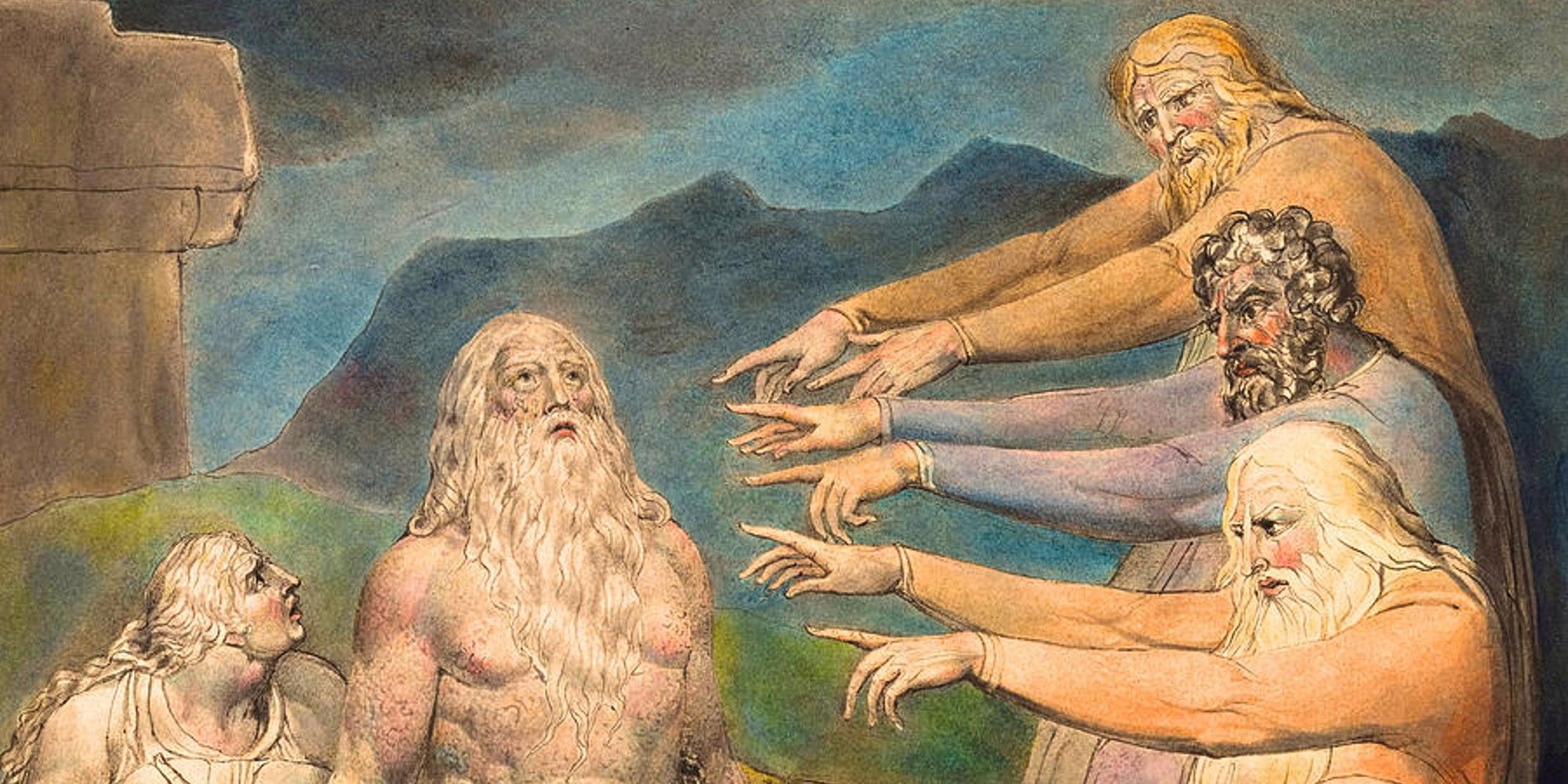 The ultimate survival game. In Job, players have to attempt to make it through suffering without renouncing God. The game is a roguelike and if you renounce one, you have to start over from the beginning, with a new procedurally generated gauntlet of afflictions. 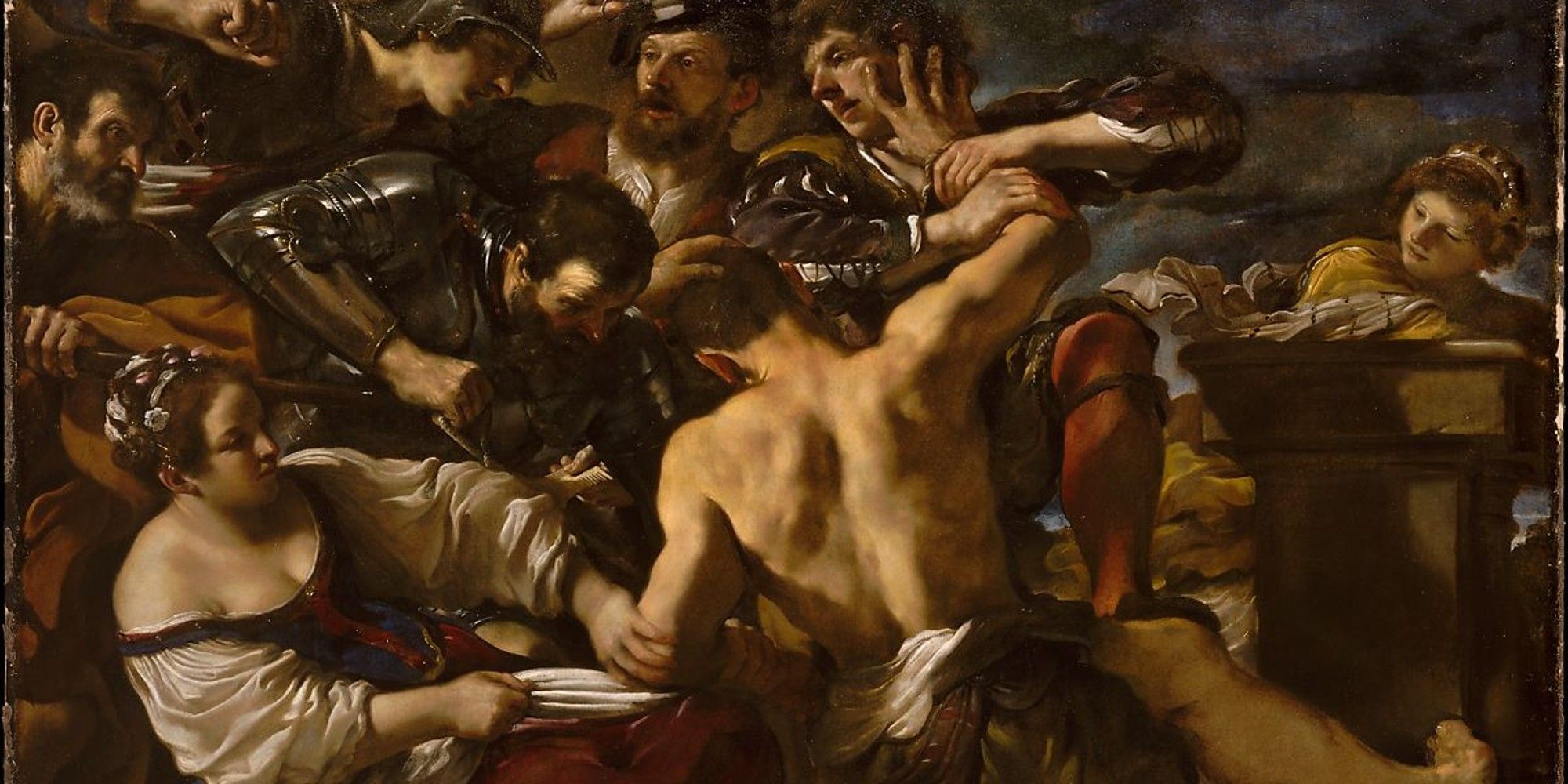 This would be a musou game in which Samson takes on thousands of Philistines using only the jawbone of a donkey. As you rack up combos, Samson's hair would continually grow. But, if an enemy manages to cut off Samson's hair, you lose all your strength. As a result, there's an inverse relationship between how powerful you are and how easy you are to catch. When Samson has slaughtered a bunch of Philistines without taking a hit, he would be at his most powerful. But, his hair would also be at its longest, thus making him an easy target. And, if Samson takes a hit, losing his hair, he would be weak, but also hard to catch. 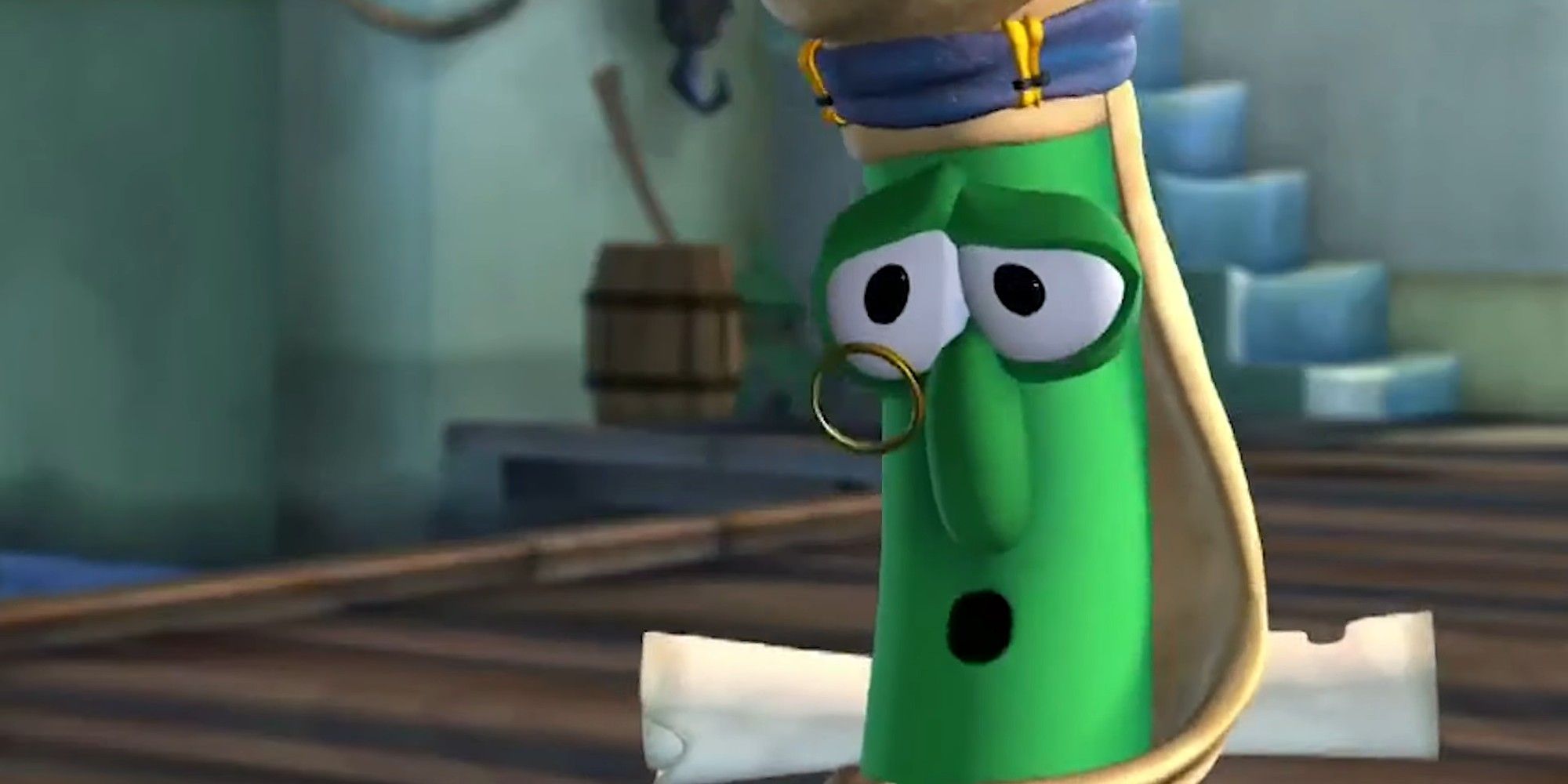 This game would begin with Jonah being swallowed by the whale. But, this time, the inside of the whale's stomach is a fish prison patrolled by scaly guards. To escape, the minor prophet must use his stealth abilities to sneak his way out of the whale's stomach and achieve repentance. All you have at your disposal is the short straw you drew back aboard the boat, which can be used to tickle the whale’s gums. If you beat the game, you can unlock a cosmetic skin that lets you play as the VeggieTales asparagus version of Jonah. 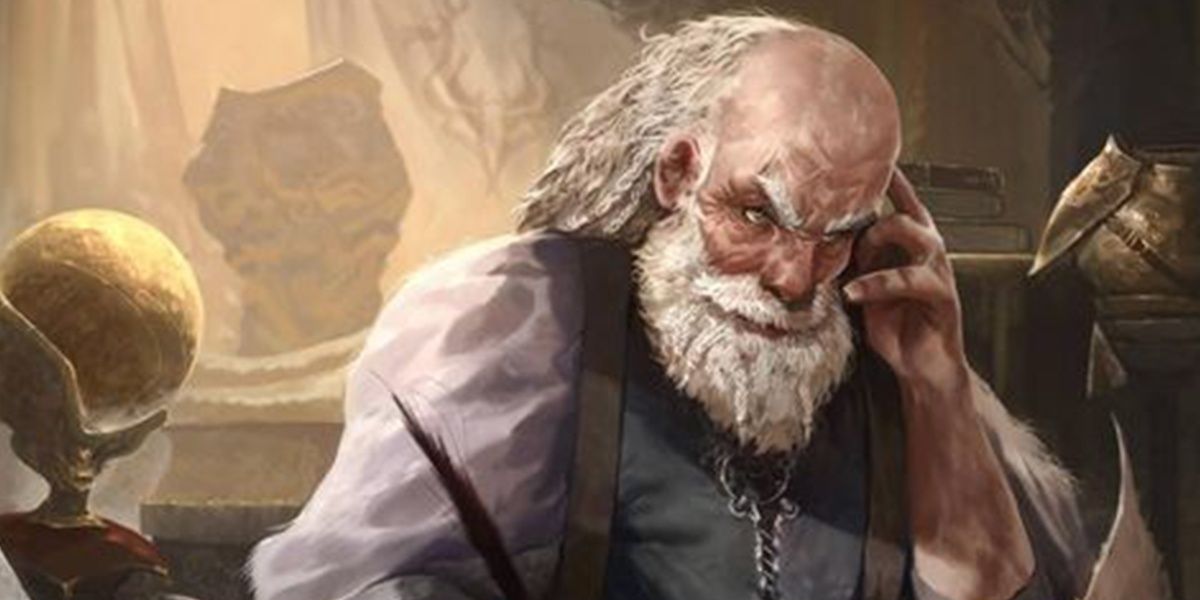 What everyone has always wanted: a getting old simulator. This could work like Ancestors: The Humankind Odyssey except, instead of overseeing generations of evolving apes and hominids, you would just be Methuselah for 969 years.

What Methuselah actually does would be wide open for the developer to decide. There’s like one sentence about this guy. Go nuts.